Anthony McFarland - Was obviously supposed to announce today then pushed it back. This has quickly become maybe the biggest question mark remaining on the board for the Canes. He has told Miami for months that he was coming, but the local pressure really has him thinking. Thomas Brown's visit tonight is absolutely pivotal. Miami's confidence in landing McFarland is signified by their lack of a backup plan at the running back position.

Kai-Leon Herbert - Miami has become increasingly confident on landing Herbert. Buzz was strong after his visit last weekend and a source at Heritage said this afternoon that the Canes have taken control for him heading into his scheduled visit to UF.


Jordan Wright - It was reported elsewhere that he has a visit set up to Miami this weekend, which is true as of now. I've confirmed this afternoon though that he is still not a take for Miami, though. We will see if he even follows through with his visit plans.


The staff feels great about the upcoming close at defensive back. In addition to snagging Jhavonte Dean on NSD, Miami is looking to win two other major battles.

C.J. Henderson - Sources at Columbus tell CanesInSight that Miami has swung Henderson in their favor. Multiple UF sources added that the Gators staff is not confident about how the situation has developed over the past week or so.

Brian Edwards - His family continues to push for Miami and I'm told his visit last weekend could not have gone any better. There is some talk that he might even cancel his scheduled trip to UF this weekend. Richt visit still expected this week per someone close to Edwards' recruitment.

Thanks Pete. Stealing Herbert, Henderson, and Edwards back from the Gators would be a thing of beauty on NSD.

Thanks Pete, hope we can close with McFarland but all the other news is positive.
M

Who was Ahmmon talking about in his "Got em" tweet?

Damn it, can we just have signing day today?

Thanks for the news Pete, this is great to hear.
K

Damn dog we got a mega staff if we close the way everyone's saying. This is how we become savage again with closes like this

this is why you emotionally stay neutral until NSD....

So DB, WR, and O-line are all getting reloaded with quality talent in this class. What the hell was all that fuss about in December gentlemen??????

Pete going back to back 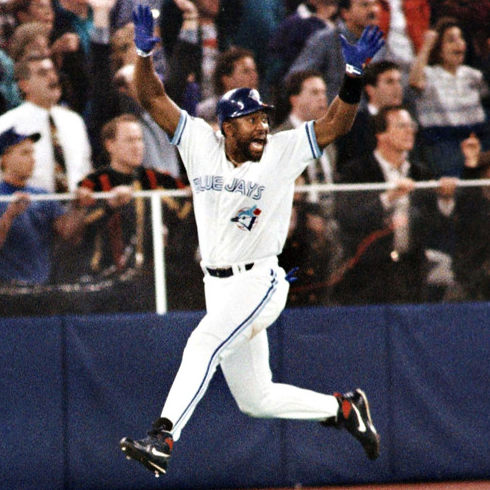