Southbeach44 said:
Well if he did that horrible ****, I am officially on the hate him team. I had no idea.
Click to expand...

Southbeach44 said:
Well if he did that horrible ****, I am officially on the hate him team. I had no idea.
Click to expand...

It’s true. Rutgers should be ashamed of themselves for hiring him.

Width and length? Are those pants sizes?

mcmachete said:
Width and length? Are those pants sizes?
Click to expand...

Looks like the size of a @Paranos special for the first measurement. Lol
3

For the penn state stuff. Nothing more nothing less 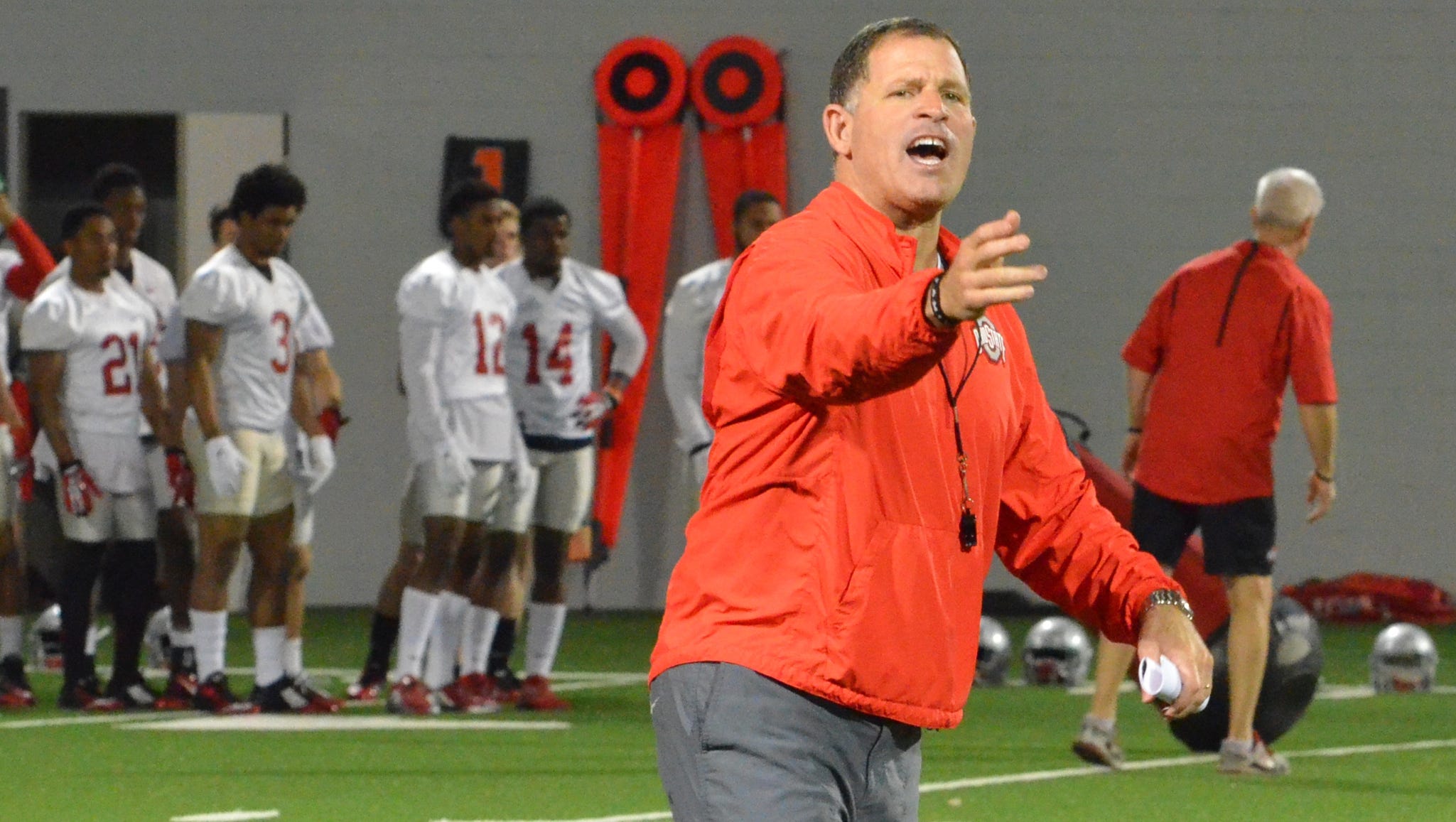 The revelation comes from an insurance lawsuit that attacks Penn State’s past claims.
www.usatoday.com

RemainMack said:
He took over the absolute worst program in division 1 at the time which is why his record was too heavy in losses for the first few seasons.
Click to expand...

He did a GREAT job at Rutgers.

Semi related, but realistically Manny isn't going to land a big fish to replace Baker, but he needs to get Fran Brown in the staff somehow someway.

Guy is a recruiting beast and Manny already hired him once before. I know Rutgers is his Alma Mater, but he can be had for the right price.

For anyone talking about what he did at Rutgers-----please see Al Golden at Temple.

Go Canes!! said:
For anyone talking about what he did at Rutgers-----please see Al Golden at Temple.
Click to expand...

Yes Temple was far, far, far worse than Rutgers was either time Schiano took over.

Rutgers happened to get good right at the same time all the good teams left the Big East. Kind of like how Golden was able to win at Temple when they moved to the MAC.
H

This has been discussed plenty

What schiano did was far more impressive
C

Regardless, if somebody accused me of something like that and I know it wasn't true, I'd have a press conference and address every question & concern, I wouldn't send out a bull$h!t statement via my attorney.

Schiano was good enough to fool the Tampa Bay Buccaneers to hire him as HC.

That said, had he not bolted for Rutgers would he have been promoted to HC instead of Coker? If so, does anyone think would he would have won the 2001 NC, and maybe 2002? Does anyone think he would stated Miami 5, 6, 7 seasons and not had a decline as bad as Coker ?

He would actively trash UM to coaches and players in Miami while at Rutgers. He would post billboards on 95 bragging about recruiting South Florida. He is dead to most Miami fans.

Everyone around that **** ass program knew about this. Including that dead bastard paterno.

If u win at Rutgers your good

My thoughts on the UVA game, the team in general and the coaching staff.
2 3 4