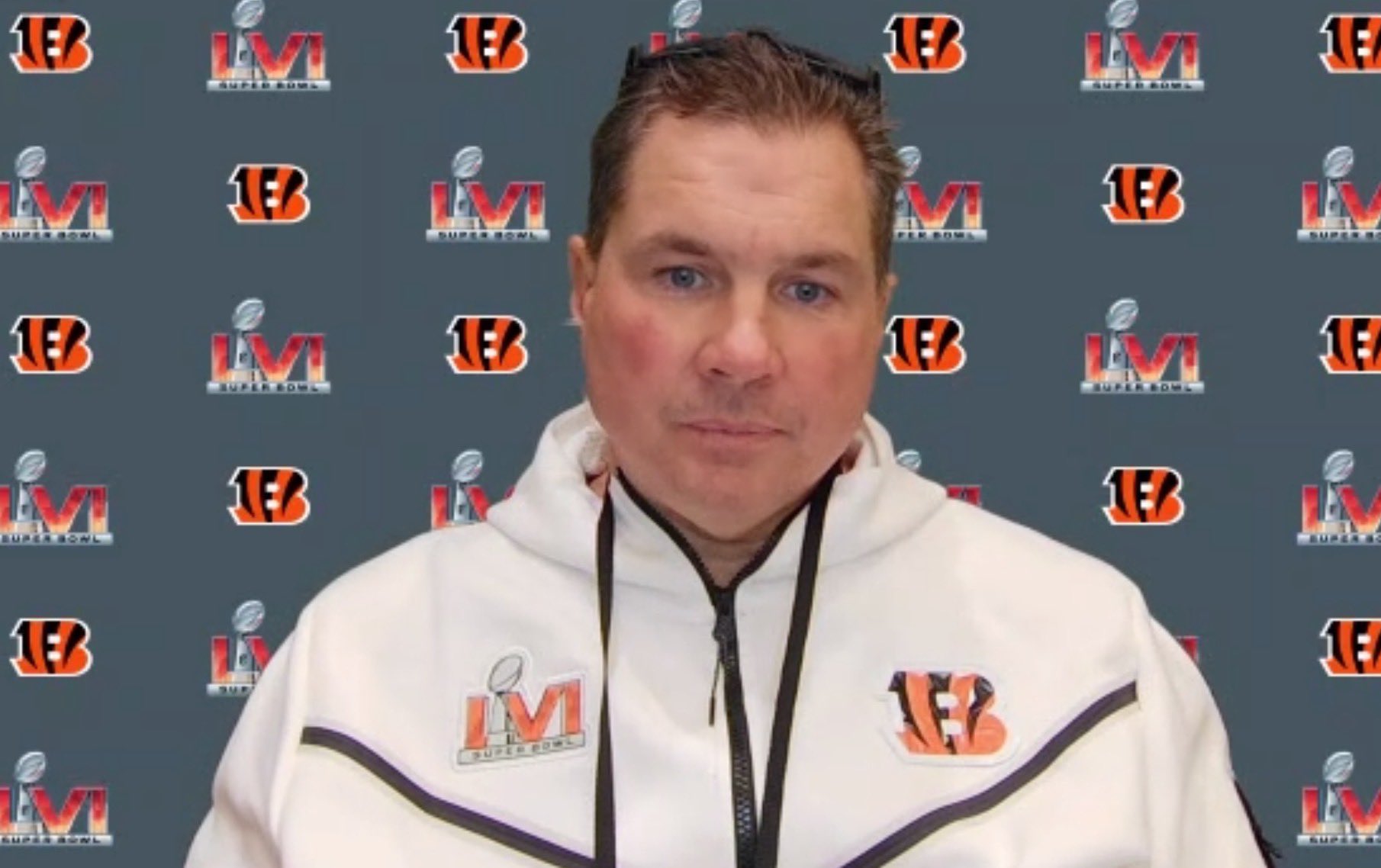 Damn, you got me
C

Already rooting against Burrow. Here’s another clown I can root against. Go Rams!

grover said:
Already rooting against Burrow. Here’s another clown I can root against. Go Rams!
Click to expand...

He reminds me of an kid in home alone. He's too cocky .GO RAMS

Is he a better linebackers coach than manny ?

AllUcaneat said:
Is he a better linebackers coach than manny ?
Click to expand...

That’s a pretty good we-fence they got there in Cincy!

I'd much prefer he get a plate of lukewarm Skyline Slop to the face as they walk to the bus post Super Bowl loss. He'll still have some shredded American cheese and cinnamon in his hair when Notre Dame announced him as DC on Tuesday.

Mario and Dan are upgrades. Period.

frostycane said:
That’s a pretty good we-fence they got there in Cincy!
Click to expand...

We can joke about Al all we want but then linebacker playing good. Specially Wilson
G

This was still the most important Cane of the field! 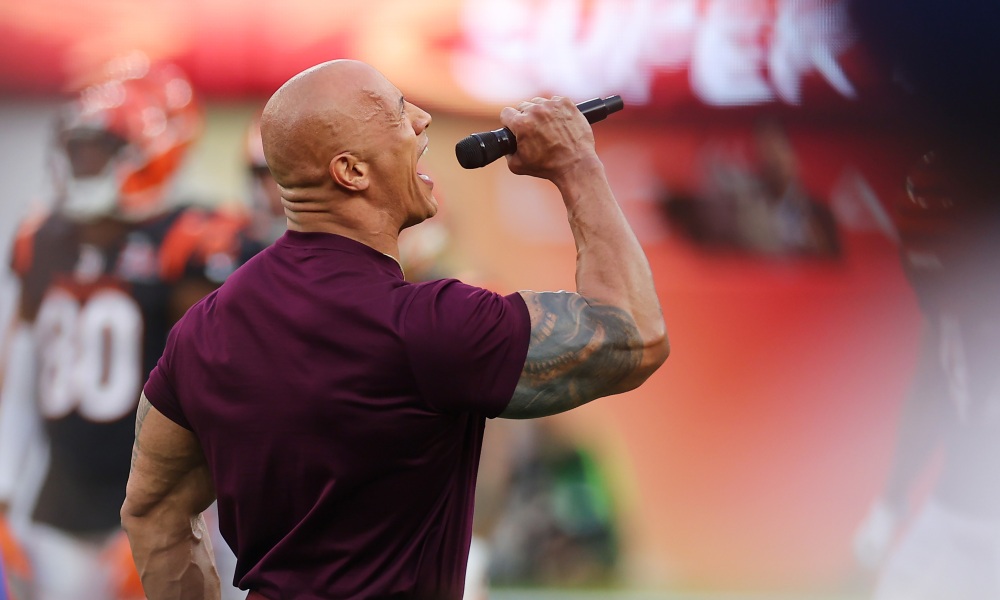 Where was the penalty?

@Rellyrell
What I say, tho

Those refs made sure LA won at home.

The fix has been in all year. The broncos pay all 15.5 mil of von millers salary because LA is strapped against the cap.

Then the flags start magically flying late in the fourth.

The NFL just did everything they could to get teams back in LA and now they have a championship there. It’s rigged. That was disgusting to watch. I thought going into it LA was the better team, and it wouldn’t matter. That’s too bad for Cincy I would be pushed if I was a fan of that team.
Share:
Facebook Twitter Reddit Pinterest Tumblr WhatsApp Email Share Link
Top