Da Jumbo Mutombo said:
I'm not Chase's best friend dad, I literally told you where my info is from.

Posters here would be able to confirm that the source i use has been right plenty of times, and has been wrong too (notice I didnt make a statement of 100% certainty, i never will bc i know how recruiting works)

Anyway, I've read this board long enough (way before actually signing up) to realize there are a **** ton of trolls, so I dont take any offense by your response. It's cool.
Click to expand...

IndayArtHauz said:
Baby Z, he’s got as much a right to his opinion as any of us. Right, wrong or drewny. No need to talk down to him.
Click to expand...

Wait, does this mean I have to change @Zbrod95 ’s gifs from Super Scout Z to Baby Z??? 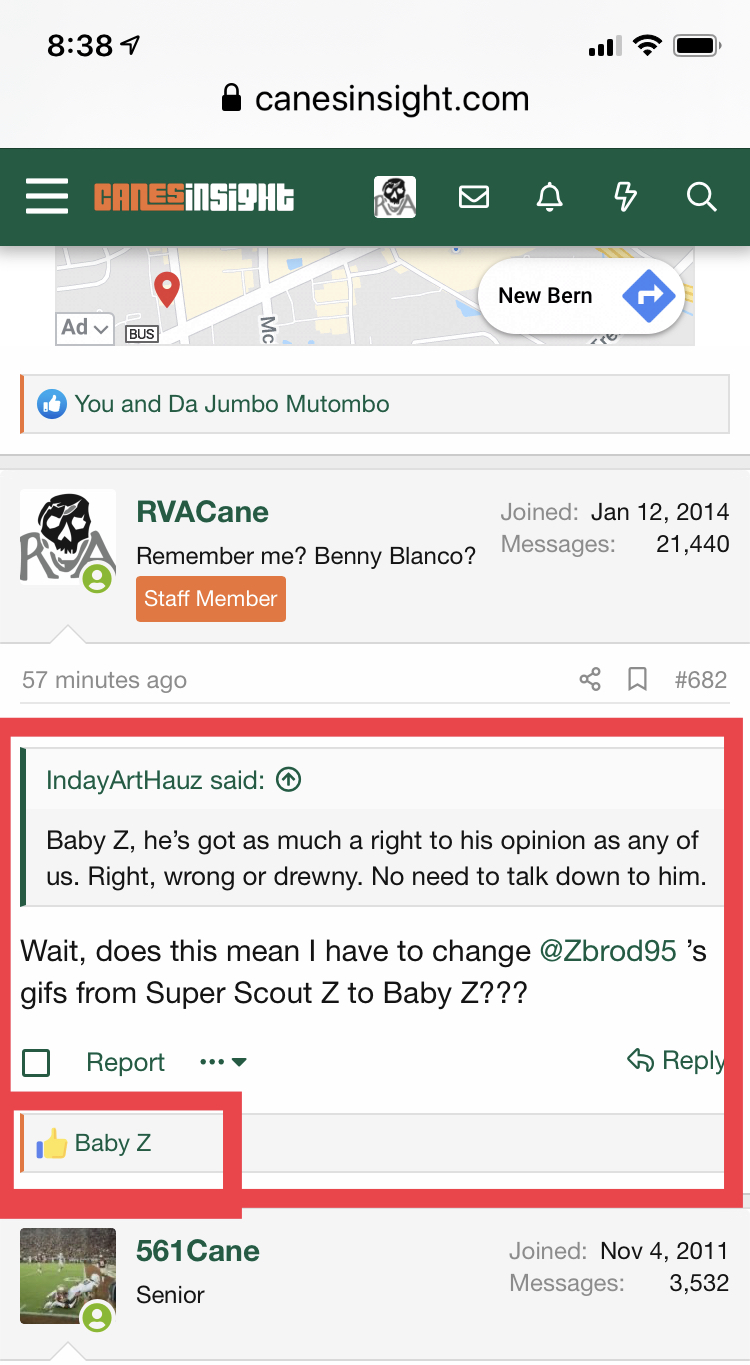 Where is this from a percentile standpoint on your spreadsheet?

From an athletic profile standpoint...what if I said Oshane Ximines?
Click to expand...

HS Combine usually don't have players test in the 3-Cone, or at least do not generally release the results if they do.

At the NFL Combine, there have been 66 players run at least a 7.08 3-cone and weigh 225 pounds or more in the last three years.

Including just TE's, LB's, Edge, DE, SS who weigh 225 pounds or more and completed this event, 66 players out of 154 completed the test in this time frame. It's a solid time for a HS player, but nothing elite. With more strength training, technique training, flexibility training through S & C, he will probably leave college a 260-pound edge player who keeps much of this flexibility.

The closest comparison to an NFL Combine participant is probably Jalen Jelks, who went to Oregon.

Just got offered by FSU -

Wonder what took em so long

Zbrod95 said:
Don’t think they're gonna be a huge priority for him
Click to expand...