Footwork- Ability to man WR's in the slot with his quick feet, allowing him to stay in the best position in coverage

Physicality- 6'2, weighing 220 is not scared to attack blockers. Coming at high speeds, when he reaches the ball carrier it comes with a BOOM.
Last edited: Aug 25, 2022
Advertisement 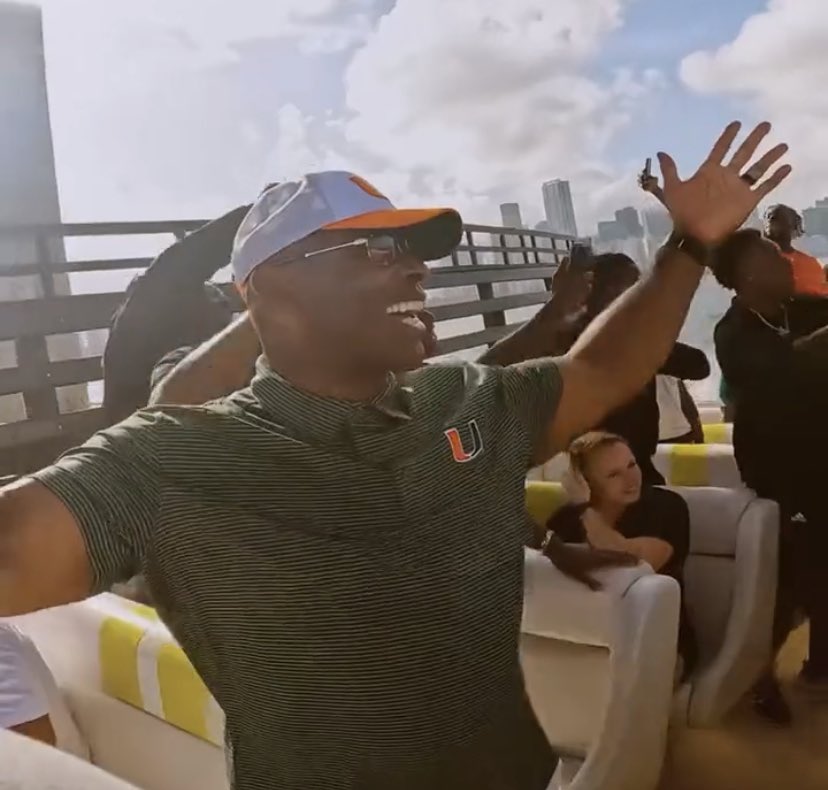 Why are threads locked once a kid commits???
Advertisement

Got to the video late though! I need to see the recorded version, heard he finessed Bama/UGA with the hat game lol

Oh we def back

I’m just here to ***** about locking the thread. LFG
Advertisement

Congrats to the kid and his family!! They seemed so hype and ready to throw up the []_[]

Question did you make one on Jalen Brown, jic?