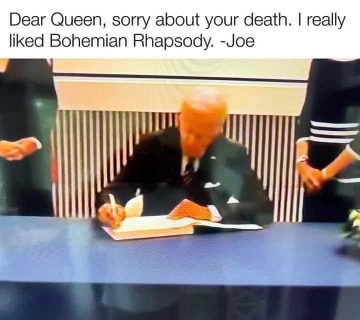 He got toe jam football

As always great podcast, appreciate my question making it on as you had alot of good ones to choose from. Agreed that on defense limiting the explosives is probably the #1 thing. That was their biggest talking point in offseason from their coaches and players, they were expecting to be much more explosive. In the 2 games this season that has shown to be true, against Sam Houston they didnt really sustain drives and hit on multiple explosive big plays.

App took that away from them and their QB isnt efficient enough to have sustained drives, even in Sam Houston game he put alot of balls in play where the defense can get some gifts. But his mechanics arent on point, if you can take away his first read, he gets antsy and tends to spray the ball, especially if you can get him off his spot. I wouldnt be surprised if they go to the backup quickly

The one who kicked 🦵🏼

Big bucks from D$ this morning

Best Q&A in the show’s history. Giving the people what they want.

Redding III is my new favorite player on offense. He is putting in the work. He knows the playbook and helps his teammates learn it.
He is doing everything he needs to, not only to get playing time... ...but also to be the difference in a game like this.
Hope he shows up and plays well.
Last edited: Sep 15, 2022 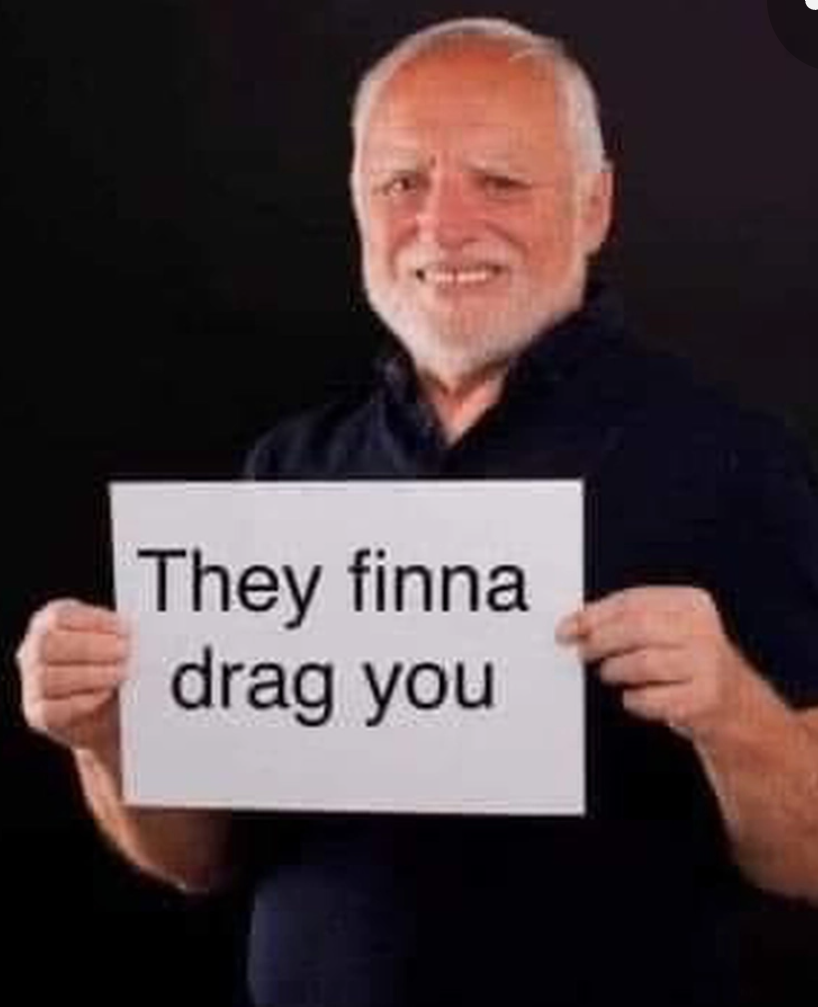 So we cant even post instagram posts from the player himself or his family, yet every single other site has this info on it. Seems weird.

Eastern philosophies and double rainbows. Reminds me of the scene from the movie ‘Troy’ where the dude says ‘we’re looking for bird signs?’

Eastern philosophies and double rainbows. Reminds me of the scene from the movie ‘Troy’ where the dude says ‘we’re looking for bird signs?’
Click to expand...

This will be Gattis’s judgement day. I understand we don’t have the horses. All the more reason to scheme up the guys we do have & put them in a position to succeed. I understand it might be our identity & thats fine but I need to see more creativity Saturday.
3

Over 20 years since we have won a big game on the road out of conference. Hard to believe.

Parrish did have a 40 yard plus TD last game. It got called back by a bs penalty.

Eastern philosophies and double rainbows. Reminds me of the scene from the movie ‘Troy’ where the dude says ‘we’re looking for bird signs?’
Click to expand...