UMovement said:
This is way bigger than most people think. Penn State is a part of a global pedophile network that goes right up to the Pope.
A lot of shyt going on with Trump has a lot more to do with exposing the pedos than politics.

In one of the more disturbing reads this morning, The New York Daily News has an exclusive with a Pennsylvania man who alleges that Sandusky was a member of a tri-state child-prostitution ring involving a football coach at a top-tier Brooklyn private school.

According to RadarOnline, both the FBI and a criminal investigative division of the United States Postal Service are looking into allegations that Sandusky shared boys with other men connected to Penn State as part of a child sex ring.
‘Investigators have interviewed at least one man who claims to have knowledge of Sandusky and a very prominent man, with strong ties to Penn State, both sexually abusing a boy,’ a source familiar with the situation told RadarOnline.com.

The new investigation is also looking at if boys from the Second Mile charity were shared by Sandusky with other men,’ the source told RadarOnline.com. ‘The name of at least one very rich and powerful man connected to the university has come up in this new investigation.’
Penn State representatives were not immediately available to comment on the investigation. 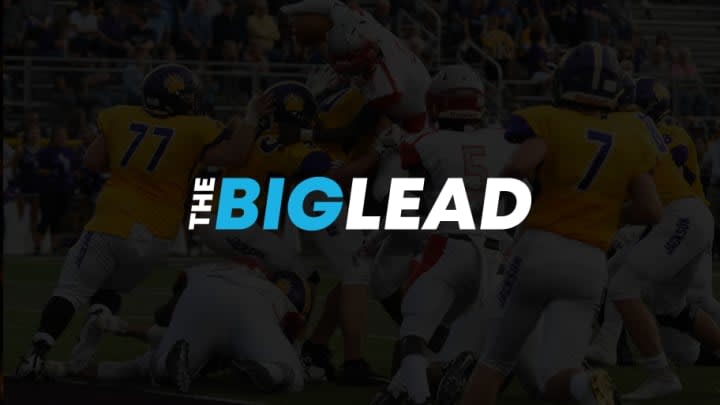 Ed Savitz (Jerry’s buddy), a Philadelphia businessman described as “an eager saver of hundreds of trash bags filled with feces-smeared boys’ underwear and smelly gym socks,” died of AIDS in 1993. Foglietta died in 1998. 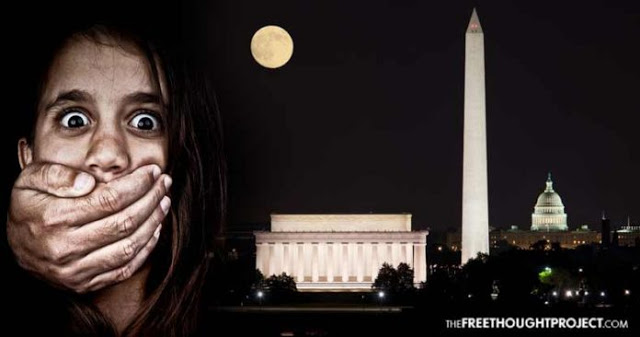 We’re expecting the serving of a large number of indictments for child-trafficking and associated crimes. In the article that follows, Matt Agorist of the Free Thought Project summarizes some…

Torocane said:
How the hell do you consider yourself a heterosexual and do sh1t like that to a dude?
Also how is it these dudes don't get punched?? I have to believe some dudes will just square up if someone tried sh1t like that on them.
Click to expand...

Some times these are the "Alphas" of the locker room doing this....and they know who to chose to do it to. Some dudes would square up, some would go to coach. Its more prevalent than u think in locker rooms...and is passed off as horseplay....Me personally wasnt on that sh*t when i played, to me its some in the closet dudes trying that sh*t out
D

Back in the 50's and early 60's the induction of freshman football players @ Miami was brutal and actually sadistic. One thing I remember that was done was they put a hot cream/sauce/concoction on the genitals which was quite painful. I am pretty sure Coach Gus was aware of it. Interesting was the fact that QB Bonnie Yarbrough basically told them to go pound sand and refused to participate.......smart guy. Some guys took it and others started fighting. 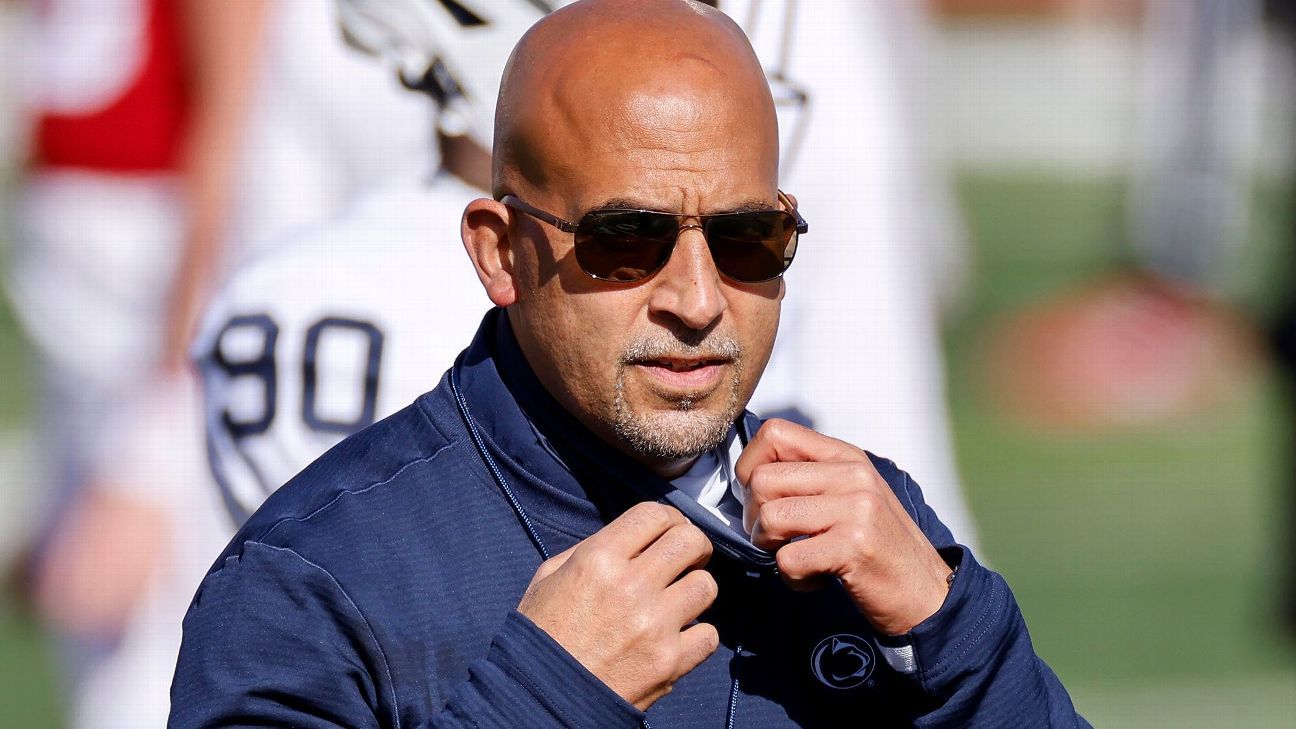 Penn State football coach James Franklin told a player not to talk to police after a fight with a star linebacker that involved punching, choking and a knife being pulled, according to allegations contained in a university report obtained by ESPN.

Franklin is one of the most POS coaches in the business. Add to the fact that he is a mediocre corch

Fawk_U Haters said:
Franklin is one of the most POS coaches in the business. Add to the fact that he is a mediocre corch
Click to expand...

You are correct on both accounts, but I'd also say that mediocre coaches don't go from 11-2 to 0-4 in one season.

Burn the place down like they should of years ago

Wow, Is about all I can say. PSU again?! Franklin tries to come off looking like a good guy, and at the same time doing POS stuff behind closed doors. That program, school, and maybe even the whole damn town, needs a total cleansing. There is obviously a REAL culture problem there.
P

I guess ass play runs rampant over there.
B

Pedo State is 0-4 and last place in the pussy10. I think the chickens are finally coming home to roost at that den of child rape and for that POS Franklin. Hopefully this continues next year.

Disgusting behavior, but not surprising.
Pedo State is a POS program. Franklin is a POS coach and human being. Their boosters are largely POS. And a large portion of their fanbase are POS.

Never forget who these people are.
F

You're right....i'm giving mediocre a bad name with Franklin.
D

@JgDaCane whats the good word out there?
H

Since when does Navaro Coach us??

(ESPN+) College football coaching hot seats: Who's under pressure in 2021?