Delaney is transferring to miami

Great news for a thin and young DB group! 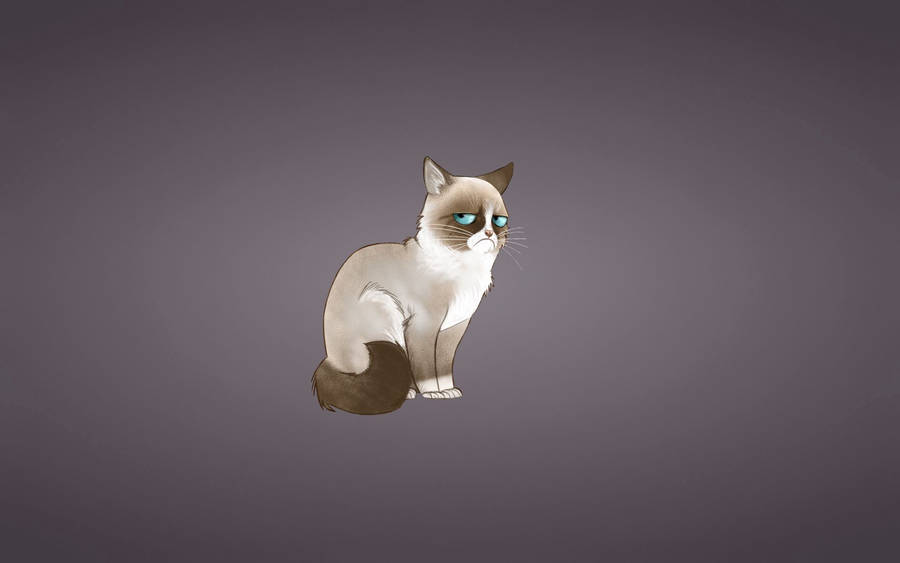 Rubbing my palms like Birdman right now lol.. That's huge, we needed that!

Nice lets get one more in the secondary. We are stupid thin

We're in for one hell of a show on defense in 2017. FSU QB and all other QBs will be running for their lives, and when they heave the ball in desperation to avoid a bone crushing sack, Delaney will be ready for the pick 6.
S

MASSIVE GET. Likely our #1 CB next season.

This one addition changes the dynamic of the entire defensive backfield. We're in serious business now if we can find a reliable second Safety. This move gives us more options to throw at that vulnerability.

- I think these top 4 of 5 in the Nickel package are highly likely for the early part of the season: Young, Delaney, Dean, Jaquan.
- How Michael Jackson transitions to Safety is an enormous variable in our DB equation. If he can show out, it makes us more flexible to allow Jaquan to play a utility role.
- If someone can step into the Safety role and provide some of what Jamal Carter served last year, Jaquan can play Nickel and Bandy won't have to be rushed.
- Jackson, Finley and Carter will now be in a death battle for PT. We will see the benefits of intense competition.
- I'd still see where Deejay Dallas fits as a DB after his look at WR this spring. Not saying he can't contribute at WR - the opposite really. Just really intrigued how his skill set transfers over to DB. We'll see if he gets a look. It's now more of a luxury.

This staff has done an AMAZING job at making sure we have depth at every position. Huge props to them for this find and closing so fast!

Kid is a big addition to this class. Provides the much needed experience and depth that we need.
D

He's transferring to Miami. We can now talk on the football board about how he fits with the team.

This is huge. Colbert helped us big time here. Can't wait to watch this defense.

Close-bert is going to be very busy with his NFL career, but when he's done, I hope we find a place for him in this program. He's locking down recruits as a freaking grad student. He will be a special coach/recruiter if he decides to pursue a career in coaching.

Is there anyone in recent memory who has both bought-in and paid it forward faster than he?

its refreshing to see the momentum. we aren't losing all of the head to head battles and we are winning a lot of the important ones (ammon richards, lingard).

i dont know if richt will lead us to victory in the promise land, but i do know that he's is going to get us closer than anyone has since the last time we were there and that he'll at least get us real real close if not all of the way.

this is truly exciting.

Who else was going after Dee? Asking so I know what teams tears I'm having tonight for dinner.

This also sends a signal to 2018 signees.

ThomasM said:
This also sends a signal to 2018 signees.
Click to expand...

How? He's only playing for 1 season

"The Manny Diaz Era; Another Colossal Failure For Miami"