Liberty City El said:
One of the most difficult hurdles to overcome when recruiting STA is they typically have a largest group of front runners you'll find in Broward or South FL in general.

Way harder to sell them on rebuilding something or doing it from scratch, they want a ready made machine to hop on.

I still think we can get him but he's gonna be a kid you have to recruit well into the season before he's convinced, plus he'll probably wanna stretch it out & announce at whatever post season All-star game he'll be attending because STA kids can't EE anyway.

If we have room just keep on pushing for him because he's open for a flip just gonna have to wait a lil longer than we will with everyone else.

But if Bama or Oh St decides they want him he's there's, especially Bama because they already have his teammate Dallas Turner committed & they're making a concerted effort into recruiting FL heavy this class & the highest rated DE in Alabama committed to Tenn back in April & he's still very solid to them.

The one little holdup for them could be his size, Bama typically doesn't recruit undersized DLineman, he's not really the ideal 5-tech for them & he certainly wouldn't be a NT for them either. They may just take him because of his ranking & because he's from South FL but he doesn't really fit the mold physically of what they like for their interior linemen because he's not a 2-gap lineman, but he fits perfect for us & could easily play as a 3-tech in our system.
Click to expand...

What was the deal with Turner? He didn't really get discussed much because he always seemed dead set on leaving the state. Is he as good as his ranking indicates? Who would be his comparison?
O

JgDaCane said:
The second a kid said “eh I know they’ll have a spot me for” I’d yank his scholarship. Maybe that’s why I’m on a message board & eating a quarter pounder with chese but that one pissed me off.
Click to expand...

You get fries as well?

Jaxson Villain said:
How do you think Sapp compares to Nesta?
Click to expand...

Nesta was pure power Bull rusher on the interior, Sapp plays DE at STA him playing DT in college is realy a projection based on skill set & size. He could probably play DE in college too in a 4-3 he has really quick feet but needs to more consistent with his hand fighting skills.

Nesta is more of a stout 2-gap run defender, Sapp is a pass rusher first.

wspcane said:
What was the deal with Turner? He didn't really get discussed much because he always seemed dead set on leaving the state. Is he as good as his ranking indicates? Who would be his comparison?
Click to expand...

He was just always gonna be a SEC kid, from the beginning the only schools he was considering was Bama, UGA & Clemson.

Jaxson Villain said:
How do you think Sapp compares to Nesta?
Click to expand...

Sapp compares closer to Jason Blissett than anyone else on our roster.

I don’t even consider STA south Florida kids. Might as well be the mercenaries that leave their state for IMG.

Like LCE said, they already have that me attitude leaving their local high school and playing for a well oiled machine with a big advantage. The exact recipe for an SEC commit. If we get the MNW type hometown elite kids regularly no doubt in my mind we’d trounce teams full of mercenaries.

Pride goes a long way in football and playing for more than your self pays dividends. That was at least partly the recipe for success for the old Miami teams.

Midlo Cane Fan said:
I remember passing a place somewhere in florida that looked like 2 big bra cups with red lights on top called the "booby trap".
Click to expand...

The old Booby Trap! LOL That was right off of I-4 on Lee rd or Fairbanks. It's been a long time. Place has been gone for years.

FrancisSaywer said:
The old Booby Trap! LOL That was right off of I-4 on Lee rd or Fairbanks. It's been a long time. Place has been gone for years.
Click to expand... 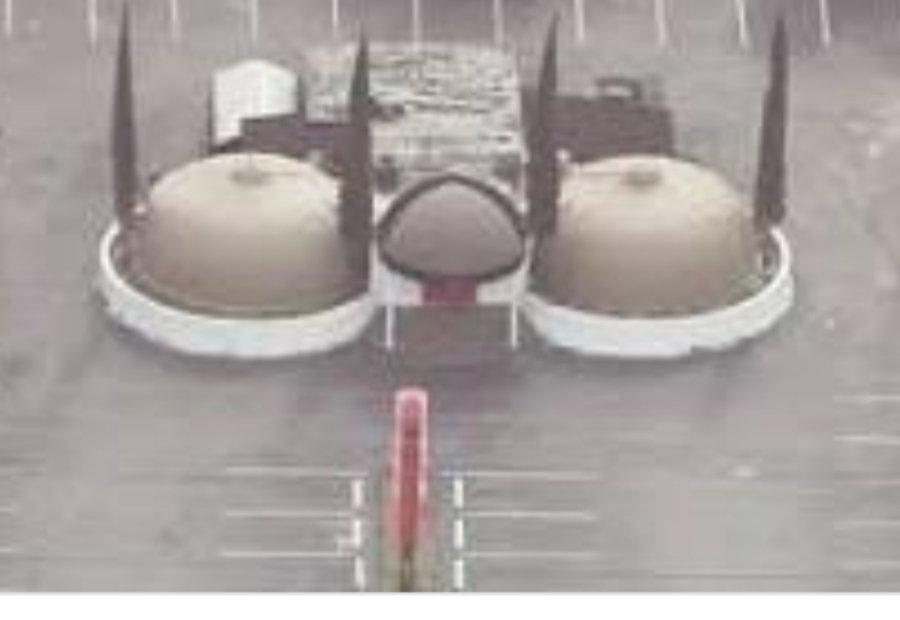 Liberty City El said:
He was just always gonna be a SEC kid, from the beginning the only schools he was considering was Bama, UGA & Clemson.

He's good, aggressive prototypical 3-4 OLB/EDGE rusher, I would compare him to Vic Beasley.
Click to expand...