Week 5 of the NFL season just wrapped up. How did the Pro Canes perform this week? Let’s find out.

This week saw Frank Gore run the ball 14 times for 60 yards while Duke Johnson had 59 yards on nine carries.

It was another slow week for receivers. Travis Benjamin has one catch for 13 yards and Phillip Dorsett left the game against the Redskins in the first quarter with an injury.

In the tight end room, Jimmy Graham pulled down three catches for 41 yards.

On the offensive line, Jon Feliciano, Brandon Linder, and Ereck Flowers all started for their respective teams while Seantrel Henderson played some special teams.

The 2017 Miami Hurricanes defensive line made its presence felt this weekend. Chad Thomas was one of the bright spots for the Browns on Monday night with three tackles, one TFL, and one sack, while RJ McIntosh had two tackles and one sack. His Giants teammate Olsen Pierre had two tackles and Allen Bailey had four tackles, while Olivier Vernon had two and Calais Campbell had five.

On the back end, Deon Bush had one tackle and Rayshawn Jenkins had 5. 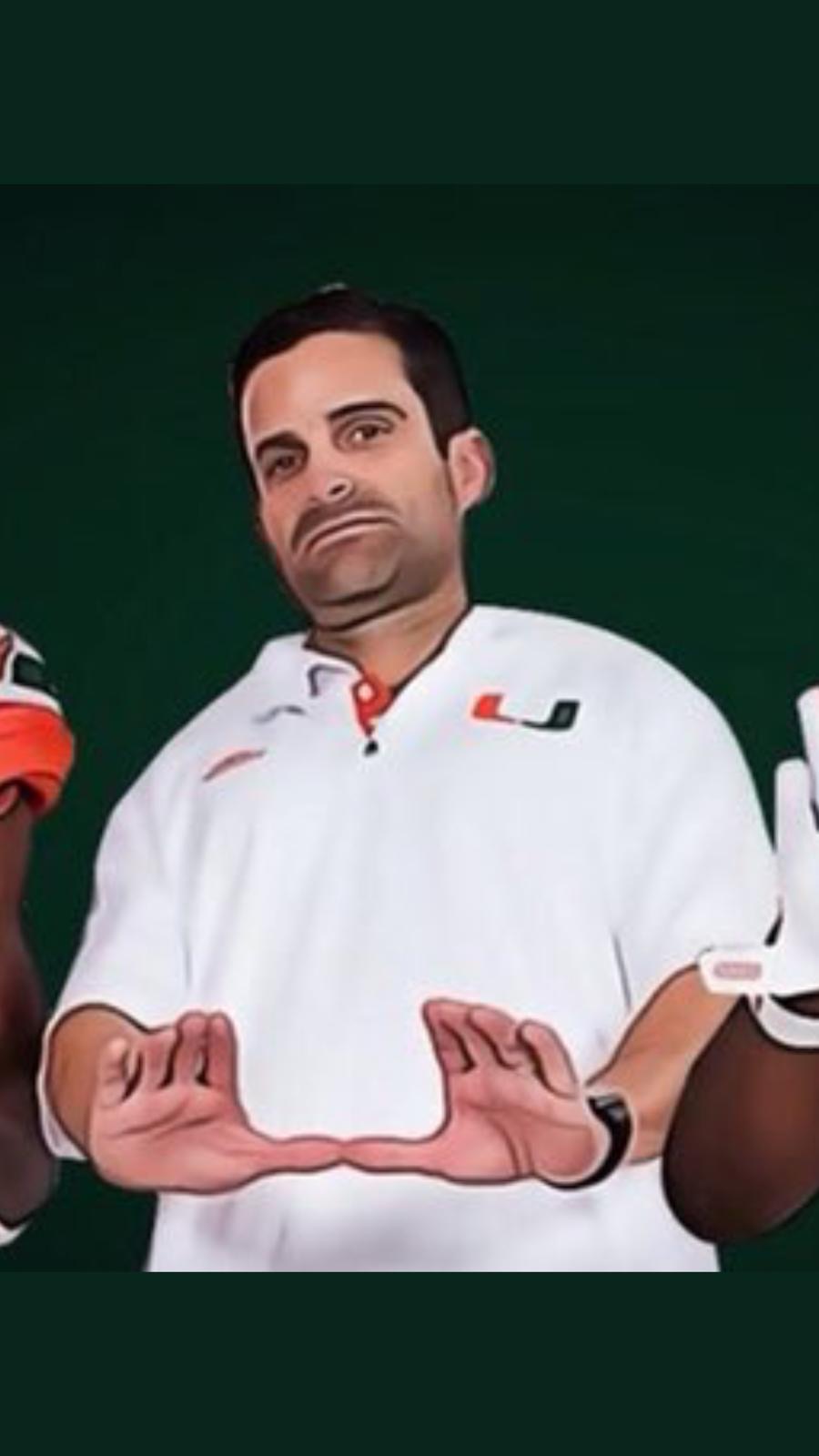 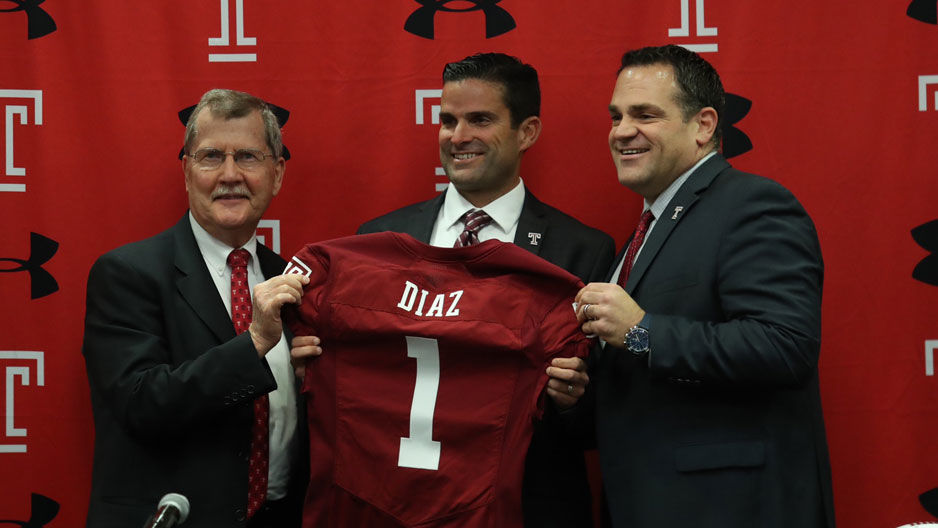