stormbrewing said:
This makes no sense. He is more qualified then most our defense staff. But we not trying to hire him? I think Manny a little worried to hire old school Canes. They would see he is clueless and make manny look bad.
Click to expand...

What makes him more qualified?

Willie must have promised him some of his buyout money.

Really?
Can you cite some examples?

Add UCF to that if they pull the qb coach from Kentucky to be their oc as is rumored. Hell even USF has a better staff 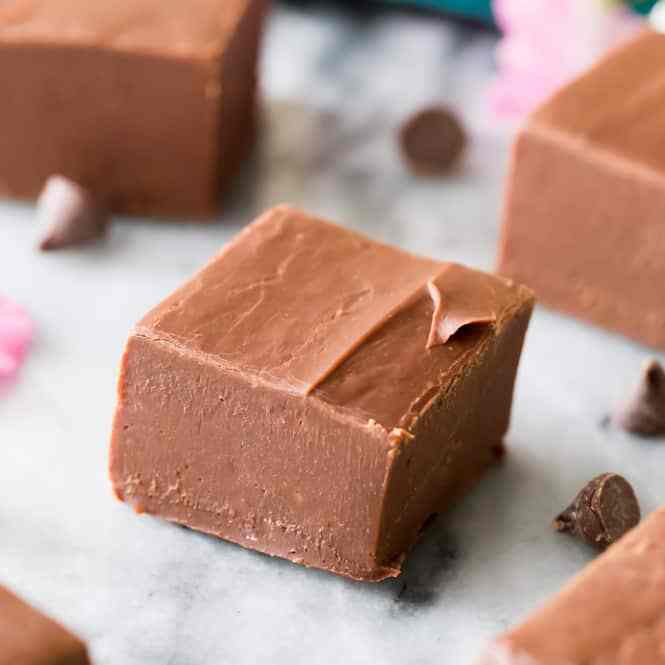 Is the ncstate ship sinking?

The WR coach Andre Coleman is a K State alum & former player, spent the last 6 seasons at KState (was there with Coach Hickson in 2018) before he went to Texas as an analyst & was just elevated to full time WR's coach.

Their CB Coach is Jay Valai, who played CB at Wisconsin when Chris Ash was DB's coach there. He was a CB's coach at Rutgers under Chris Ash as well, was a QC with the Chiefs & started out as an analyst at UGA.

We have one of the worst coaching staffs in the P5.

TOcane said:
To be fair Stroud has produced more talent to the NFL and had a good class this year.
Click to expand...

Yo stroud gets so much heat and I don’t understand why. He has a long track record of coaching up talent and NFL draft picks and coached up a very raw and young Greg R to a stellar year. Just because Garvin doesn’t use a spin move it’s strouds fault lol. I’m about to get roasted for this one tho

Nick Rolovich, long time Hawaii coach, played for Hawaii under June Jones & was their QB's/OC under Greg McMackin (former Miami DL coach) & as the recent HC Rolovich lead them to there first 10 win season since 2010. Was also an OC at Nevada under Brian Polian.

KP was hired by Leavitt to be groomed to be Leavitt's DC when he gets another HC job.

The NCState ship was sinking and one more bad year and the whole staff gets ****-canned.

Do they run the ball?

cocanes said:
Do they run the ball?
Click to expand...

37% of the time, but they're mostly a Pass heavy offense very similar to Leach's Air Raid.

That's a good hire for Cristobal.