I want to put y'all on before he blows up! Listed at 5'11 170 but looks about 5'10 160 in person. His older brother Dicaprio just wrapped up his career at Nebraska, where he was 2x all-conference, led the Big Ten in pass breakups in 2018 & has been top 10 in the country in forced incompletion % each of the last 3 seasons according to PFF.

When I watched Dwight in person this season, his footwork, cover skills and technique impressed me. His speed looks to be good enough, I'd say in the 4.5-4.6 range if I had to guess. He played in a secondary with two 5 stars & four D1 DBs and looked like the best player at times. He had some snaps against Romello Brinson when they played MNW & held his own. He stuck Andy Jean, 2023 WR with UGA & UM offers, and shut him down. He has no offers but Cooney coached his brother at Southridge and I'm sure has a good relationship with the family.

Found some of his athletic feats on Twitter lol

Thank god that over

Bahamian kid so you know im all in. lol

Finally someone working on trap bar squats!!!!
He ain’t slow if he’s putting multiple reps with that weight on that equipment

I refuse to believe there is a person named Dicaprio Bootle unless it was stolen straight from a Key & Peele sketch.

That is a very serious amount of weight for a kid that age at that weight.

No_Fly_Zone said:
That is a very serious amount of weight for a kid that age at that weight.
Click to expand...

He's not as sticky as Couch, but he shows a similar willingness to mix it up despite his size.

This is a good find, hope we get on him asap.
B

You've been a member for almost 4 years & this is your first post? How do we know you're telling the truth

lmfao you want me to post pics of his bro n me???
B 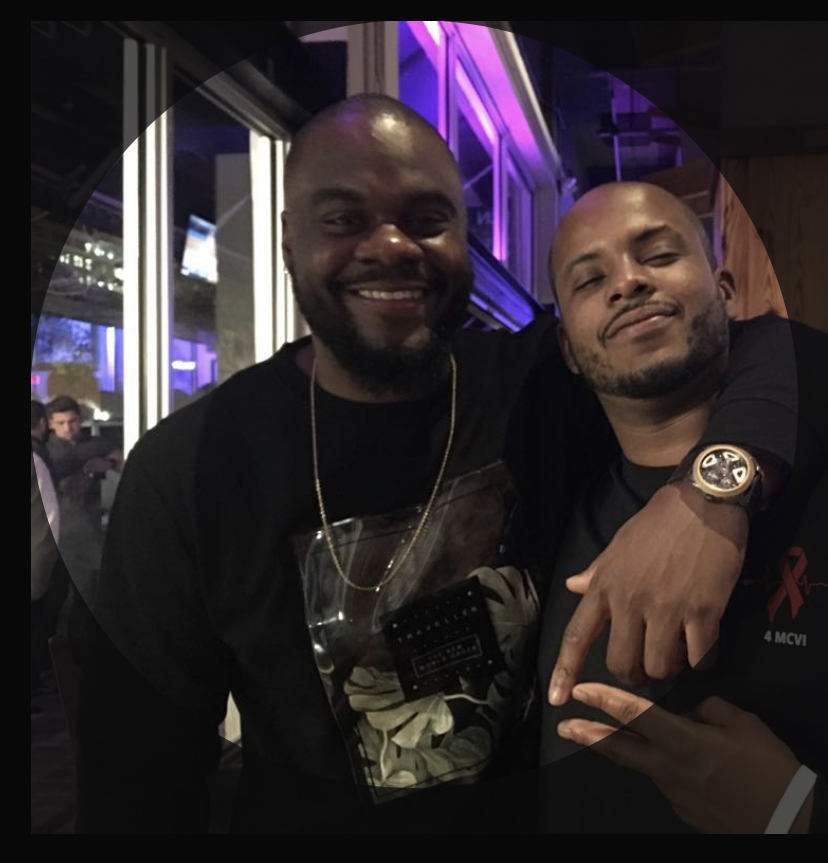 Known this ninja since the Arvida days

BDF29 said:
Known this ninja since the Arvida days
Click to expand...

Can you delete that? You don't gotta post pics of the kids family lol
B