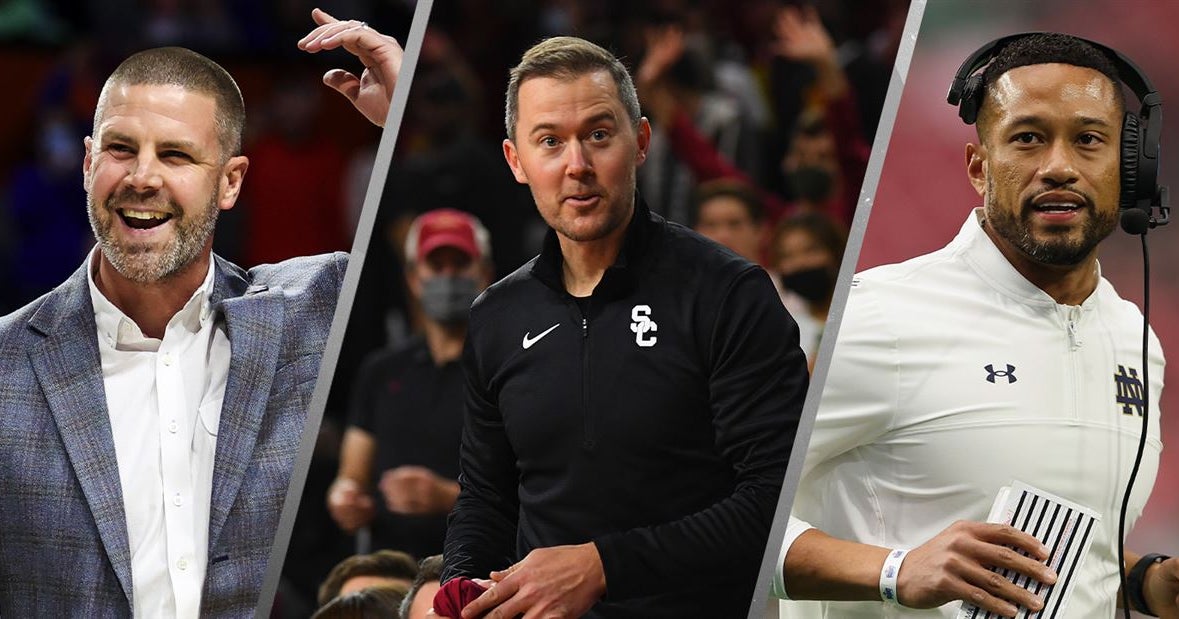 Here for porsts. Still captain of the Lane Train 🚂

For anyone who doesn't want to read it

Gave the Gaytes an A+.... Because they have some NFL guys on staff, Corey Raymond, and some other b.s. I just skipped over lol

Mario Cristobal is back home at Miami and with boosters promising to flood the program with more money and better facilities, the Hurricanes are in as good of a position to return to prominence than it has at any point in the last 20 years.

The problem as we sit h ere today, however, is that Cristobal’s staff has yet to be set and those who have been brought on board are mostly his confidants at Oregon. This grade will likely change in the coming weeks but the first moves made by Cristobal haven’t made many waves in the industry.

We have a staff?

Gator fans jacking each other off tonight
G

I don't see how Florida's staff is rated higher than Oklahoma's in any world. Raymond is great sure, but beyond that nothing special at all. Especially factoring in that Napier is calling plays
B

Notre dame hired their DC and it was a better hire than Miami? How the hell is Florida number one when they have hired a pedestrian staff and Napier had no proven history in the P5. Then being number one of Riley going to USC tells you all you need to know. They have teams like colorodo state, smu, Texas tech, Georgia southern higher than us. We took Oregon’s coach and they are higher. They must be trying to appease the people who subscribe to their website. We know not many Miami fans are paying for Gaby’s content.

America is scared that Miami gots the 💵💵💵

It is like reading Yelp reviews by people who just ordered water, bread and cold appetizers.

TLOC said:
We have a staff?
Click to expand...

Not many left after UGa and Bama gone shopping.

Blah. Just one man’s opinion, lol. Why are ya’ll getting so worked up?

MichiCANE said:
I mean… if is kind of hard to grade the hire without Mario having a staff assembled
Click to expand...

Agree, but I’ll add, it’s kind of hard to be a reputable site without credible analysis and knowledge about the subject matter.

They should've just given us an incomplete.

B- though, I can live with it for right now. We're less than halfway full on staff, so there's plenty of room for improvement.

htownkidd said:
Blah. Just one man’s opinion, lol. Why are ya’ll getting so worked up?
Click to expand...