Cory Grimes
Apr 26, 2018
Former 2 time All-American at Citadel, Dee Delaney, had an up and down final year with the Hurricanes. Dee Delaney’s success at the FCS level didn’t quite translate to his time in Miami. While Delaney has showed willingness to be physical and above average ball skills, he struggled to consistently stay in receivers’ hip pocket. On top of his 4.46 40 time at the combine, Delaney is a cerebral guy with a solid enough frame to make NFL teams take a look.

Run support
Delaney’s best attribute is his willingness to be a force in the run game. The South Carolina native is not afraid to get his nose in there and make a tackle. He’s shown that he has the ability to use his hands to get off blocks on the outside. He’s a smart player who showed decent play recognition, and when he recognizes run, he does not hesitate.

Ball Skills
While he only reeled in one pick last year, Delaney is a former high school receiver who is very comfortable catching the ball. In his college career, Delaney came down with 14 interceptions. When he is able to stay in tight coverage, he has no problem going up and playing jump balls.

Stiff hips and average athleticism
Ball skills are great and all but if you can’t stay close enough to the receiver, there is no ball to be played. Delaney regularly found himself, what I like to call “stuck in the mud”, trying to get in and out of his breaks. He looks awkward in his back pedal at times and is unable to smoothly transition his hips in space. His 40 time shows good straight line speed, but the film shows that he does not play that fast. Receivers were able to create huge separation time and time again with Delaney in coverage. This is a huge red flag for NFL teams. A cornerback with stiff hips is like a Lambroghini with a Prius engine.

Delaney is a very intelligent man and football player who really understands the game. Standing at 6’0” 200 lbs., he has a great build to play in the NFL. His physicality and run support are a great plus. However, his coverage ability is just frankly below average. He can’t stay close in man to man coverage. In an NFL with thoroughbreds at receiver, he will get exposed early and often. He lacks the “twitchiness” that is needed to change direction at high speeds. Delaney won’t hear his name called this weekend, but will get an opportunity to be on a practice squad and could possibly work his way on a roster playing special teams.

View as thread
A lot of ppl were worried about his tackling before he came to the U.. it’s nice to see that he made it a strength a year later 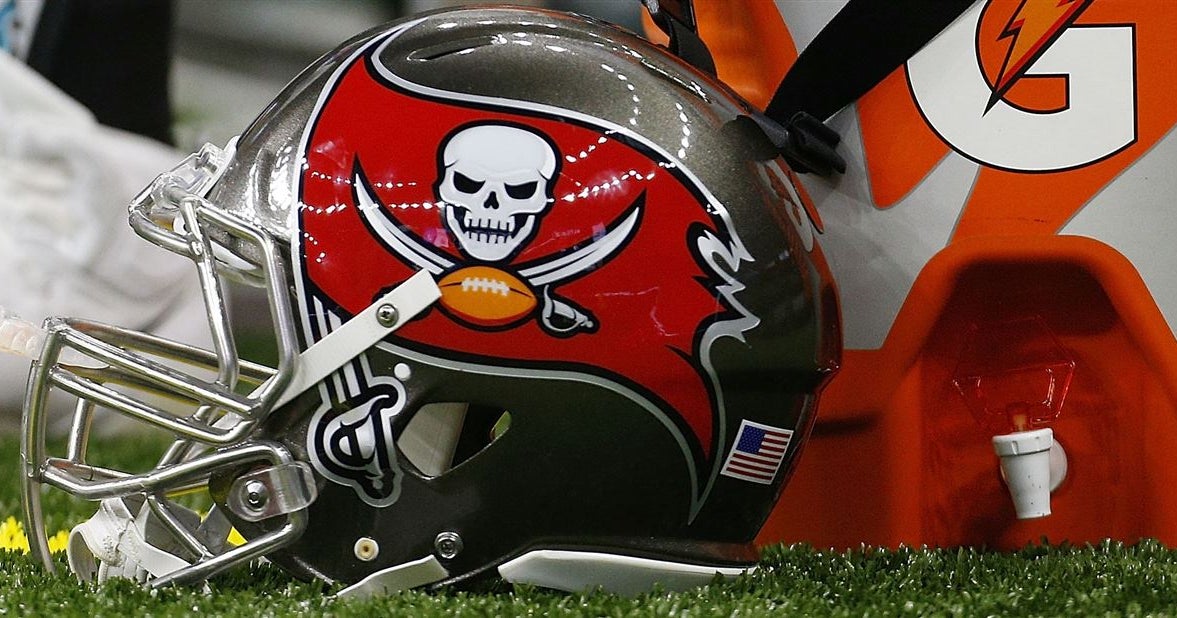 Still In the league. Nice to see.

Also Ryan Succop has struggled in camp and Borregales has been mostly automatic like last year, so it's probably only a matter of time for Jose. Even if Succop gets it together there are a few teams still searching for a kicker.
I remember the name but not the player.

canesfanmpls said:
I remember the name but not the player.
Click to expand...

JHallCanes said:
Much like everyone else from the Donofrio (however the **** he spells it) era
Click to expand...

negative.. He came from Citadel here under Manny when Richt took over.. played great vs FSU when we broke their streak in the 2017 epic game. Missed some games due injuries... started vs ND AND ACC Clemson game
He was fine. Another Rumph portal special because we couldn’t get it done in high school recruiting.

This is no criticism to Delaney. We absolutely needed him at the time. And I’m super happy for him. but I’m looking forward to not being desperate in February any more.

YUMU said:
negative.. He came from Citadel here under Manny when Richt took over.. played great vs FSU when we broke their streak in the 2017 epic game. Missed some games due injuries... started vs ND AND ACC Clemson game
Click to expand...

Thanks for the clarification

Robert Stafford commits to the U