Stefan Adams
Aug 21, 2018
Miami freshman QB Jarren Williams has spent fall camp getting reps as the #4 QB and battling to win the backup job behind starter Malik Rosier. Back on media day last week, Williams discussed how the UM defense came at him in the first fall scrimmage.

“It was tough sometimes, they threw a couple of blitzes at us,” Williams said. “But I know what I’m capable of.”

The true freshman from Georgia made plenty of buzz in the spring, looking like a signal-caller that was poised and polished beyond his years. Williams says coming in early for spring ball absolutely had a big impact in preparing him for the 2018 season.

“It was great. Coming in early, it gave me the chance to really dive in and get into the playbook, as well as get me used to the speed and get a feel for the college game,” Williams said. “So, I think it was a big help for me coming in early.”

Even with Williams’ advanced skill-set, that’s not to say everything has gone completely smooth. Williams has had his fair share of freshmen hiccups just like anyone else and is hard at work to correct them.

“Man, I can’t even begin to tell you. In spring, there was sometimes that I would line up and be like, ‘Oh my gosh, what does this guy have?’ And I would just drop back and just say ‘Well, he’s open’ and chuck it up,” Williams said. “But, as time’s gone on, I’ve really started to understand the playbook. I just expect a lot of myself and I'm hard on myself about it. I have to keep at it, stay in my playbook and sooner or later I'll master this thing. It’s going to be good.”

Like any prospect heading to a major college program, Williams has his sights on one day playing in the NFL. In fact, the main reason he signed with UM is because he has a steadfast belief that Mark Richt can help get him there.

“Before I signed, I was looking more at player development, coach Richt, listening to how he teaches and seeing if I could see myself in his offense. And I really could,” Williams said. “I want to play at the next level, that’s my goal and that’s why I came here. I feel like being in this system and understanding defenses and learning what coach Richt teaches will help me get to that next level.”

The Canes have made it a point of emphasis to recruit more of Williams’ home state the past few years, signing Williams, WR Marquez Ezzard, and FB Realus “Unc” George from the Peach State in the 2018 class alone.

“I think it’s a great fit,” Williams said on the Georgia kids coming to Miami. “A guy like Unc (George), what makes him so valuable to us, is he actually played running back growing up. He’s a big boy, but he can move. He also played linebacker, so he has a great understanding of the game. For him, it’s just learning, like me. All these freshmen coming in, we have to get in this playbook and really start to understand what’s going on. And then, once he understands what’s going on, he’ll be able to help the team a lot.”

Williams and George have an especially close relationship and played ball together growing up as kids. There’s been a lot of talk about George looking much older than an 18 year old kid; how old is George really?

The Canes will open their 2018 season against #25 LSU in Arlington, Texas in less than 2 weeks. What has Williams been seeing from the Tigers’ defense?

View as thread
this guys the next QB here
Love this kid. He's the future.
This kid is the reason MJJ chose Ped St.
Jarren is the future at the QB spot for Miami, no question. His accuracy and understanding of football concepts at his early age will only serve him well on Saturdays next Fall. He has all the measureables you’d love in a QB and I can see him leading the U to a National Title!
Unc lol
Man everyone clowns Unc lol
The part about George was funny.

He very well may be the future down the road, but like every incoming Freshman, he has a lot of work to do to get there.

Beyond that, people really take leaps in what they say.

MJJ didnt come because of him. That's partially true, but there's another two guys ahead of Williams right now that have the potential to be here when MJJ would've arrived.

Then there's those who claim he's got a better unserstanding of the game, can grasp football concepts better, etc. You guys don't know that, not wothout being around all the guys daily.

I think he'll be a good one down the road. He throws a nice ball, but the rest of the stuff will come with time or it won't. I'm sure come next year, you'll all have moved onto the next new recruit, so whatever.
Great write up. Excited for this kid moving forward. Think he's an exceptional arm talent and will not forsake being accurate with the ball.
We finally have high-quality depth at the QB position. I think Williams is going to be spectacular as our starting QB sometime over the next 0-3 years. One thing is for sure, if any of the guys above him slack off, he's going to leapfrog into the #3, #2, or #1 spots quickly. Because that boy is on a mission.
@Stefan Adams, I think I speak for almost everyone when I say you're f'in killing it, man.

LuCane said:
@Stefan Adams, I think I speak for almost everyone when I say you're f'in killing it, man.
Click to expand...

Appreciate the love. Just making sure everyone gets their money's worth on here

Stefan Adams said:
Appreciate the love. Just making sure everyone gets their money's worth on here
Click to expand...

The future.
QB's throwing to the TEs today. It's one thing to hear & read about how the QBs are progressing, & it's another to see it with your own eyes. I believe at some point this year, our QB play will improve significantly.

LuCane said:
@Stefan Adams, I think I speak for almost everyone when I say you're f'in killing it, man.
Click to expand...

SinCityCane said:
QB's throwing to the TEs today. It's one thing to hear & read about how the QBs are progressing, & it's another to see it with your own eyes. I believe at some point this year, our QB play will improve significantly.

Come on, Malik. There are no defender on that route and you can't hit your man? I still think you will be fine. 65% is all I am asking for.

troyskiles said:
Come on, Malik. There are no defender on that route and you can't hit your man? I still think you will be fine. 65% is all I am asking for.
Click to expand...

I'll take that. That's 250/ppg on 58% passing. That's the least he can do w/ all these weapons.
What is the use of having and 3 headed MONSTER 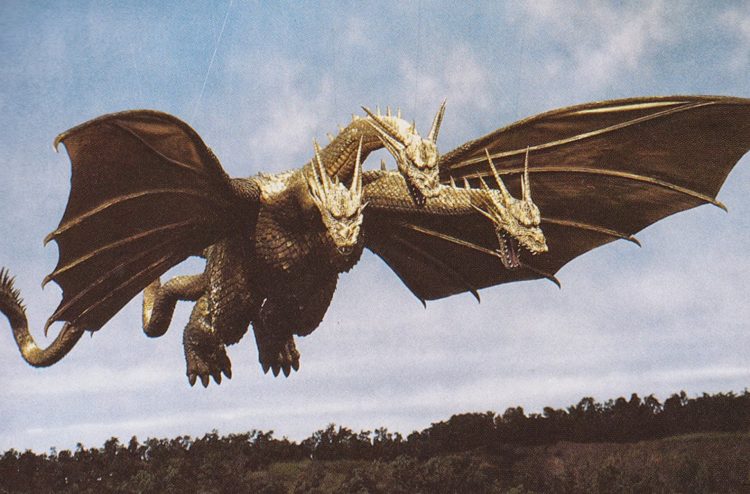