Matthew_Suero
May 29, 2018
Linebacker is one of the biggest needs of this 2019 recruiting class. Miami already has verbal commitments from Sam Brooks, Anthony Solomon, and Avery Huff, the newest of these being Huff. After a decommitment from Jesiah Pierre, these commitments became even more important. It should please you to know that Huff is about as solid as possible.

The 6’3’’ 200 pound linebacker is looking to get bigger and hopes to be 215 pounds by the time Aquinas starts their season against DeMatha on August 25th.

“I think it will be a great game and great chance to show how hard we work and how our coaches prep us.”

This will be Huff’s first game at Aquinas. Before this spring, Huff played at McArthur. These are two very different schools and football programs. What has Huff seen as the biggest difference?

“Just a better environment and resources.”

“Most definitely increased my talent and football knowledge this spring.”

Aquinas has loads of D1 talent on their defense, so just how good can they be?

Schools like FSU, Alabama, UF, and Ole Miss were all recruiting Huff hard. He also took visits to South Carolina, Georgia, Georgia Tech, UCF, and LSU. So why did Huff pick Miami?

“Just had a better connection with coach Manny better than the other coaches.”

Anthony Solomon was already committed to Miami when Huff jumped on board. Did Solomon play a big role in Huff’s decision?

Before Huff jumped on board with Miami, he attended to junior day event.

“I was late but I met people like Reggie Wayne and lots of great football players.”

At the junior day, all the recruits get a chance to watch Miami practice.

“Yeah I watched their practice. Even though it was just uppers it was very physical. The linebackers do a lot. Miami likes their linebackers to be able to cover and come and hit. I think that’s why they like me and Solomon.”

Based on what Huff saw from the practice, he has high hopes for the 2018 season.

“With the squad I seen, they can go undefeated.”

How good does he think Miami’s defense can be?

“Best in the country.”

Huff is not talking to any other schools and has shut down his recruitment. He also has a message for Canes fans.

“Just wanna thank them for showing so much love.”

View as thread
This linebacker class might turn out better then 2 years ago.
215 already? Thats what Im talking about.
I hope he can specialize in a position this fall at STA and not get lost in perfecting his craft. Put this beast at OLB and let him feast.

215 is his goal, not his current weight.
Should be around 220-225 by the time he hits the field for us. Love this kid such a violent hitter he is gonna do big things here at Miami
Welcome young man. Time to eat!! 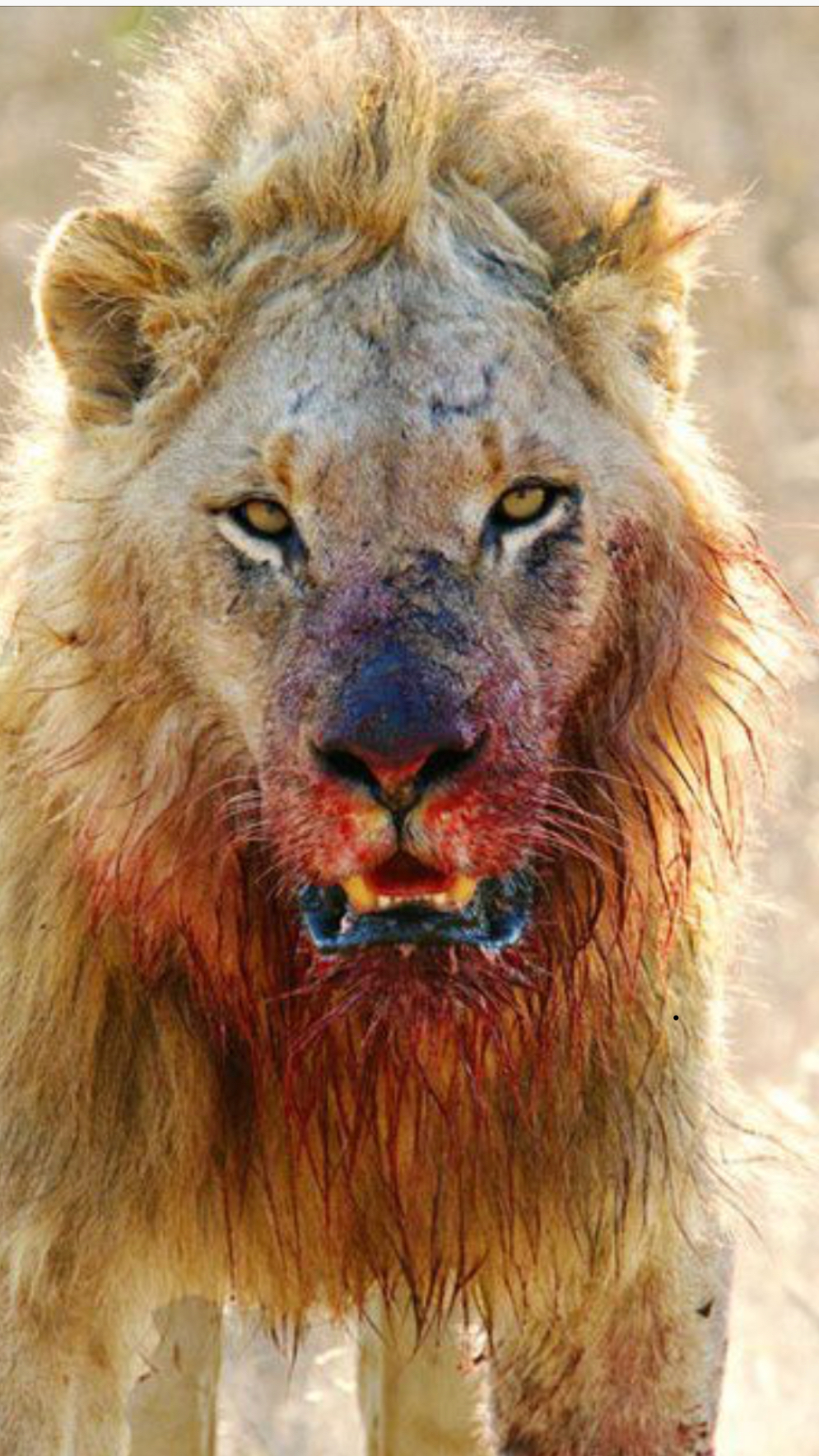 we slowly but surely getting back to what a Miami defense should look like.
@Matthew_Suero did you get a chance to see him practice? If so, how'd he look?
Advertisement

ajone228 said:
@Matthew_Suero did you get a chance to see him practice? If so, how'd he look?
Click to expand...

Spring football is over for Aquinas. I did not see him practice but I know he got reps at safety, not just linebacker.

Matthew_Suero said:
Spring football is over for Aquinas. I did not see him practice but I know he got reps at safety, not just linebacker.
Click to expand...

Is that because of need of Aquinas or huff just wanted to try it out ?
**** that’s refreshing

PokemonFisherman said:
Is that because of need of Aquinas or huff just wanted to try it out ?
Click to expand...

I do not know for sure but my guess is they are trying him a bunch of different places just because of how great an athlete he is. Also they have a surplus of linebackers. If he can play somewhere else that let's them get more talent on the field.
Im shocked STA and IMG won't play this year
Love that he's playing some safety for them. Dude has the physical tools to play LB and the frame to add some good weight. The more comfortable he is playing in space the better he will be at the next level. Got a good one here.
I believe he is going to be what we thought Mccloud would develop into. I’m not giving up on Mccloud I just thought he would be further along develop than what he is. I want that West Virginia game Zach and we would be potent at LB!
Advertisement
Love the shut down. He is a modern skill LB'er with physicality, size, speed and striking ability. Huff, Brooks and Solomon gives us 3 LB'ers each with unique skills.
Sure wish St Thomas would start allowing EEs.
Congrats to Busta. He will rep for Hollywood at the U. Kid is the goods.
Good to know, this is my favorite prospect in this class. I have been wanting a true plus size linebacker that actually plays linebacker and not DE for what seems like a few years now. Great news if he is athletic enough for safety also at a power house like STA.
You must log in or register to reply here.
Share:
Facebook Twitter Reddit WhatsApp Email Share Link