The importance of Brevin jordan

Brevin Jordan is the most important player on offense this year not named D'Eriq King. With the lack of established wide receivers and an offensive line that is so-so on a good day a lot of what we're going to is going to run through him. As a result, you're going to see a lot of fun stuff from him as Miami uses not only his ability as a pass catching threat, but as a blocker, and as a vital complimentary route getting players open downfield. He's got to stay healthy this year.

He's going to line up all over the place. Off-ball in the slot, as a wing back, in the backfield. Not too much in-line if the Kylen Granson film is any indicator. From the backfield, really important blocker. Going to be asked to slide to a weakside in pass protection, crack back, be the lead blocker on runs, seal and chip and slip on bootlegs. He going to have a ton of responsibility as a blocker out in the slot, too as he's the most important blocker to break backs free to the edge, or getting the wide receiver getting the screen wiggle room to make a play. Lots of screens and bubbles were thrown to Granson's side. Brevin Jordan is going to be a guy that makes a lot of our offense run. I can see Larry Hodges in a reserve role doing a lot of the things Brevin Jordan is going to be asked to do in tight as well from this aspect.

He's going to be asked to run a lot of complimentary routes, especially undernearth opening up the downfield passing game and drawing his man and the zone.

In the passing game, getting the ball in his hands on bubbles and screens is an area he's won at Miami that translates to what I've seen from SMU under Lashlee with Granson. Also, when we run trick plays, getting the TE open deep seems to be a theme with Lashlee through Granson. When we're moving fast fast fast, the quick read curl, especially when he's uncovered going to be green eaters. Some fun downfield backside throws and wheels.

As for Will Mallory, I am sure he's got some tools left in the toolbox he hasn't shown yet, but as of now, I just see him as a big reserve slot. He'll get opportunities and he'll produce, but I'm a bit colder on Mallory. When Granson lines up as a slot, in spots I can see Mallory lining up there, its often as a complimentary route. I can see Mallory getting some of the downfield stuff and the fast moving quick curls.

I'm sky high on Brevin Jordan this year...he's got a lot on his plate though. He's incredibly vital to the offenses success this year. If he's injured a lot again, this won't be as good of a year offensively as we all hope it can be.

brock said:
Look man, all I’m saying is that it clearly looked like he just got done working out in the video on ig today. Do with that as you will
Click to expand...

He's flirting with you Brock.
S

Mikesmith29150 said:
He's flirting with you Brock.
Click to expand...

How old are you?

brock said:
Look man, all I’m saying is that it clearly looked like he just got done working out in the video on ig today. Do with that as you will
Click to expand...

SouthParkCane said:
How old are you?
Click to expand... 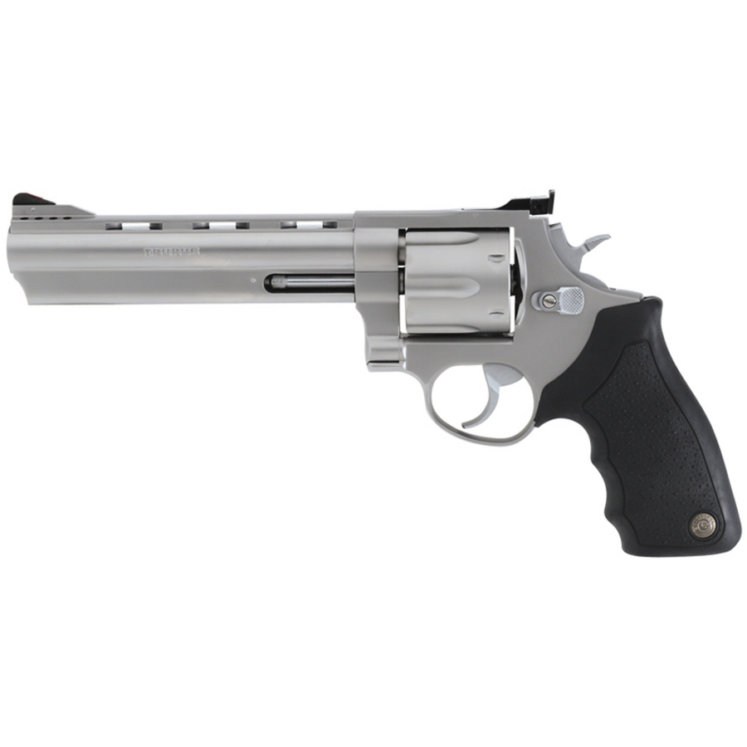 Brevin has one of the most complete games you will see from a college TE, I think he could fight for a starting position in the NFL this year because of how complete his game is. It says a lot about his game that not only is he always in on run downs but also plays above Mallory on passing downs and will came in as a very good athlete from Tight End who we thought was going to be an elite receiving threat.
Show hidden low quality content
You must log in or register to reply here.
Share:
Facebook Twitter Reddit Pinterest Tumblr WhatsApp Email Link
Top