Great article from The Athletic 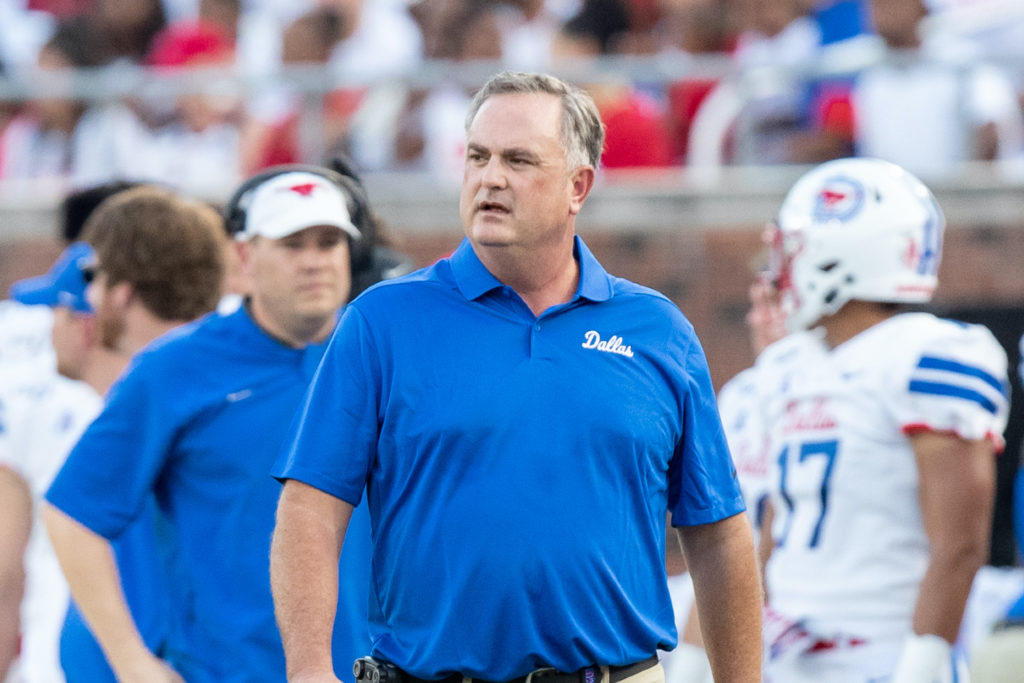 How college football teams are communicating during...

With coaches and players separated during the spring, apps for messaging, strength and conditioning and meetings have become valuable.

Whether it’s Teamworks, Zoom conference calls, Google Hangouts, FaceTime calls or strength-and-conditioning apps, teams are finding new tools and doing whatever they can to keep in touch with their players, make sure they’re safe and move forward without spring practice or workouts on the field and without in-person academic help off it.

The world has stopped in many ways, but some aspects of college football go on.

Teamworks, a sports operations app used by nearly every FBS team, which helps coaches and players stay in contact and up to date. The app specializes in mass communication, allowing coaches to send a message or a file to all players and coaches in the organization with one click. Former Duke offensive lineman Zach Maurides created the app in the mid-2000s as a way for his team to distribute information better. Now, all but three FBS teams use it as a primary form of mass communication. It’s expanded rapidly outside of college sports over the past five years. More than half of all NFL teams, nearly half of all major U.S. pro teams, a number of English soccer teams, U.S. national teams and other international pro teams also use it,

Within the app, coaches survey players to figure out where they’re staying, if they have enough food and how they’re feeling physically. They’re also sharing videos for workouts and school updates.

Hewitt Tomlin, a former Johns Hopkins quarterback and co-founder of the strength-and-conditioning software app TeamBuildr, says inquiries about the software have quadrupled recently. TeamBuildr is more common among smaller colleges and high school teams, where there isn’t a robust strength-and-conditioning staff, but top-level FBS programs have reached out during this shutdown, looking to find efficient ways to send tailored workouts to players.

For staff meetings, Zoom conference calls are the most popular tool. The program makes it easy for a group of people to view a single computer screen through the app and is being used plenty outside of sports as well.

“On the football side of it, I’m doing my team meetings with Zoom, using YouTube as well,” Michigan State head coach Mel Tucker said. “Our position coaches are using Zoom to meet with their players online three days a week. Our strength-and-conditioning staff is also using Zoom and GroupMe (texting) to make sure the players have their workouts on videos and demonstrate the techniques, getting all the help they can get online and making sure they’re still connected. This is our new normal. We’re making sure that we’re moving MSU football forward the very best and safe way that we can.”

Along with normal recruiting contact like phone calls, texts and FaceTime, schools have turned to virtual tours for recruiting with updated videos of their campus and facilities. With unofficial visits and all other recruiting on hold, prospects can’t get to campus, so coaches have to take the campus to them. One Group of 5 recruiting director said the teams that do the best with that form of media will see the rewards from this unusual period.


Really interesting. I'm sure all this technology isn't easy for older coaches. Manny is probably really into all this.

Hopefully our players are remaining healthy and have access to weight rooms.