Some insight into the dark side of college football. 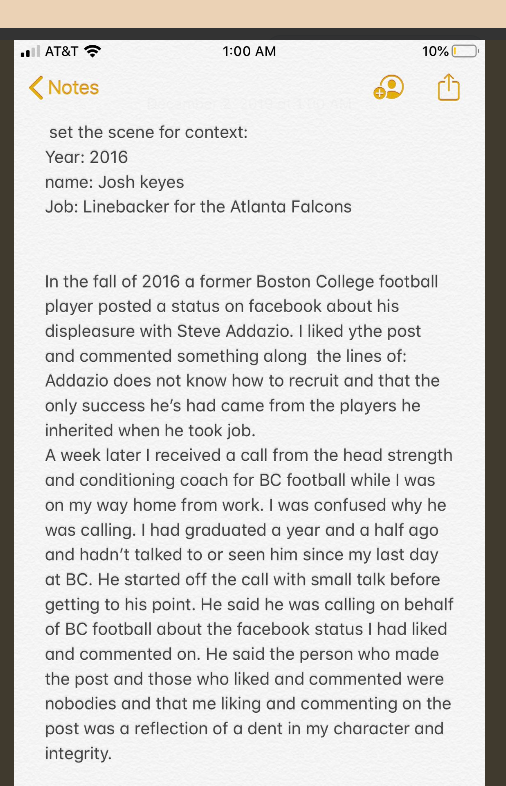 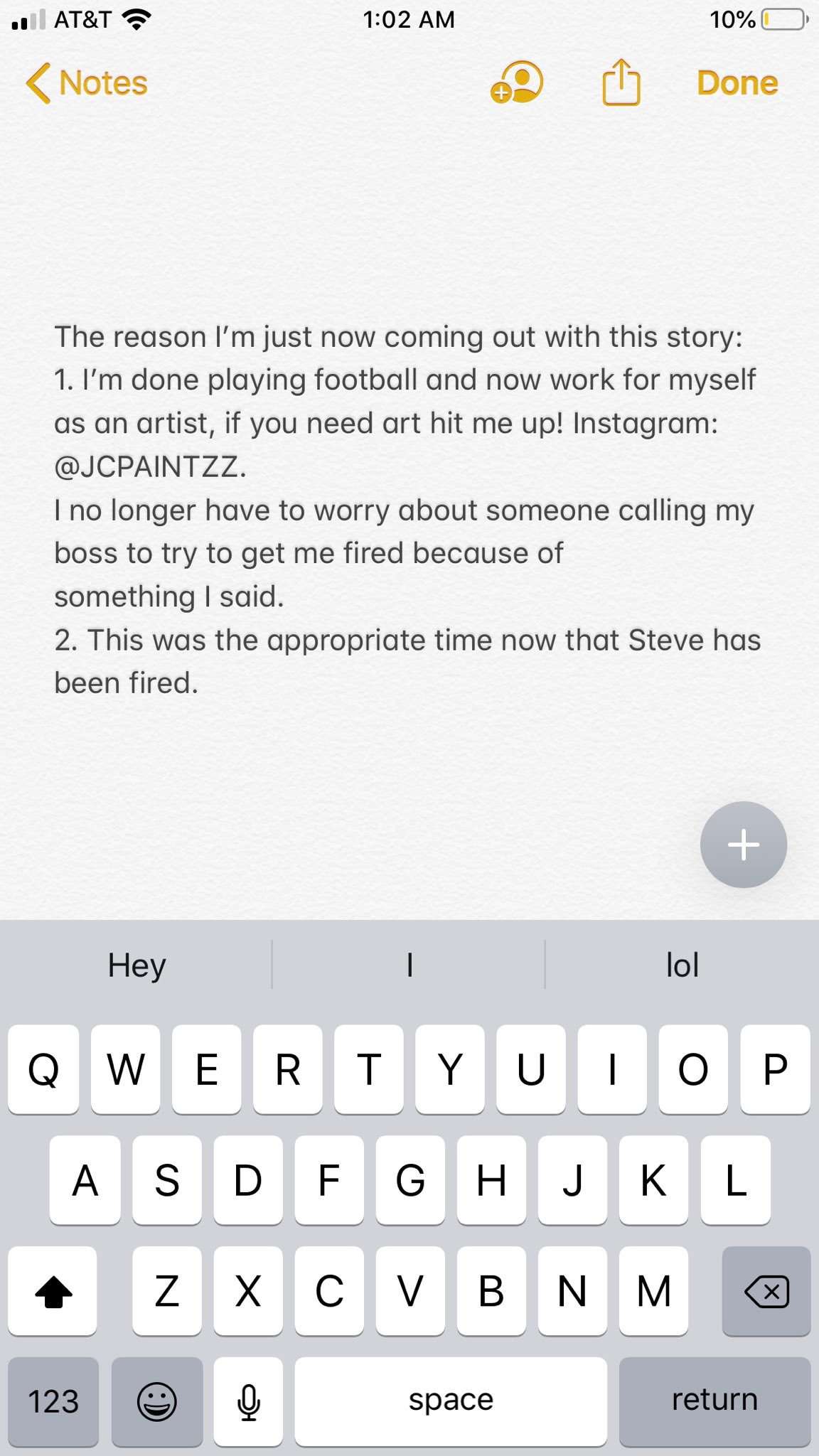 You are a professional reach artist. This is marketing 101 you really think he’s the first guy whose been asked by a former employer to take down stuff that was negative? No.

and the fact he thinks that Steve Addazio had the power to get him fired. Is the weak minded stuff that cripples these jits today with their never ending excuses on why “they never got a fair shot”

There are drug addicts, wife beaters, child beaters, woman beaters, rapist and in general some really Dysfunctional people playing in the NFL. If you can play, the league will give you 2nd and 3rd chances and even more.

This guy just wasn’t a player and his time ran out in the league. Now he is just tryna take some type of “vindication” but really he outed himself. Because he never said anything to Steve’s face. He grinded pretending to be all in when he was just a fake.

He'd last about 15 minutes on here and I'm being generous.

That's the dark side??

Was really thinking this thread would be about how Epstein didn’t kill himself.
A

Does the dark side get exposed in a part two thread??? I’m on the edge of my seat
K

when's the sequel come out with all the dark side stuff ???

We really are the softest generation of all time.

We the Boss said:
Was really thinking this thread would be about how Epstein didn’t kill himself.
Click to expand...

I heard the two prison guards are Tide alumni and that Saban had Bama boosters extract Epstein from prison so he could use the "Lolita Express" for recruiting purposes.

We the Boss said:
Was really thinking this thread would be about how Epstein didn’t kill himself.
Click to expand...

How hilarious would that have been if that was number 3