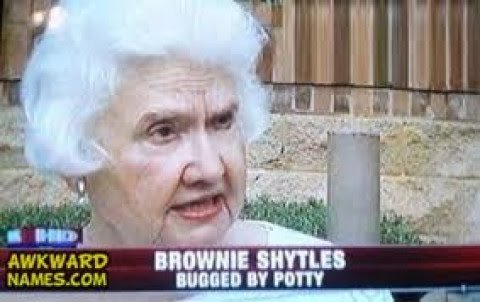 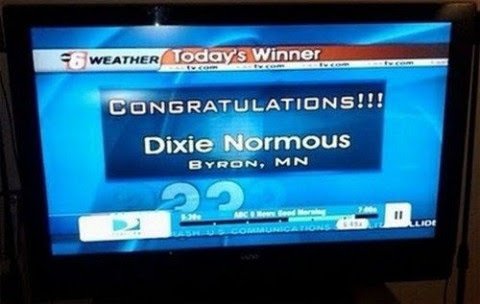 Us Against The World said: 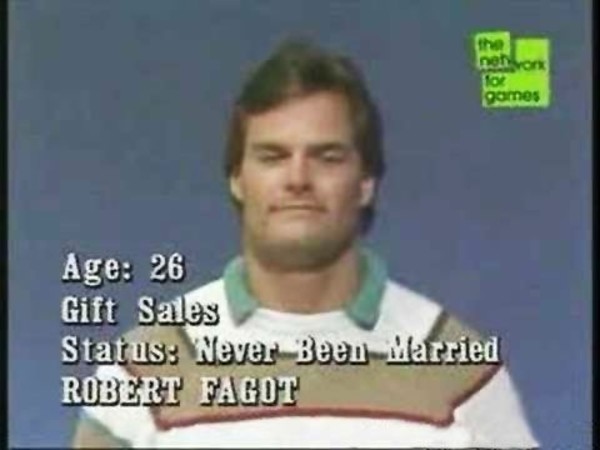 There is a LB at the Naval Academy here in Annapolis who has same last name. He played at a HS in Broward. Pretty good player too. DMoney has mentioned him as well.

mitchellorin said:
Can't imagine what grade school must've been like for this guy...

Rumor is he was a pretty good baseball player back in the day. Here's his walk up song.

TRick72 said:
That a$$ eating looking beard is doing him no favors
Click to expand...

mitchellorin said:
Can't imagine what grade school must've been like for this guy...

There is a jeweler here in town by the name of Woody Morecock. How appropriate that Morecock sells jewels.

TheOriginalCane said:
One of my friends in law school had the same last name, first name was Archie. In undergrad, he asked for his first name in the campus directory to be listed as just A.
Click to expand...

I kid you not there was a guy that lived in Hollywood back in the 60’s whose name was Harry Balls. My best friend was the class clown. He found this guys name in the phone book and called him. When the guy answered the phone, my buddy says “Is this Harry?” Harry answered yes with a tone that he knew something was coming.

My buddy says “Well hello Harry, this is your long lost cousin Fuzzy Nuts”: Harry busted out laughing and said that’s a new one and hung up.

301cane said:
I recall the late 80's when John Booty played for the NY Jets and thinking that guy had to be one ass-whipping SOB coming up.
Click to expand...

John Booty also played for the Eagles in the early 90s. He was a very good utility DB and he made a lot of plays for the Eagles. I remember him picking off Troy Aikman on the first series of the game early in the season in 92.

I don't know how I missed this.

In basic in D 1/38 in Ft Benning, there was this kid from Ohio who was PV2 Pusey and his battle was PFC Moorehead. The drill sergeants literally had a new joke everyday for those two....

Apparently, Brownie is a real person, and resides in the Dallas area. If you google, several phone numbers came up. You can call her in Dallas, but don't say i told you to do it.

When I was in junior high school (something they had before middle school came in) I and some friends liked to get to know new people in Miami by calling them and talking to them for a long time. When I was 13 a guy at a bar in Liberty City promised to get us some women if we came over. (We didn't have our licenses yet, just our bikes. It would have been a long ride.)

Like I said, the phone number is available. Just don't say I told you to call.

It was amazing the people that would talk to 12-13 year olds for long periods of time about anything.

I had a math teacher in college named Richard Head.

He made it clear to us in the first day that anyone that called him Dick would get an 'F'.

Swampcity said:
Surely, this is a joke ...
Click to expand...

Politician was pranked to wish Hugh Janus a happy birthday