... Fraggle Rock on Apple TV+. In honor of this cinematic triumph, I made this poll to learn which Fraggle Rock character CIS believes is most like our own off-brand fraggle, @fraggle. If you aren't familiar with the show, here's some info on the options:

Uncle "Traveling" Matt
(a brave and adventurous fraggle... albeit clumsy and long in the tooth... he's injury prone) 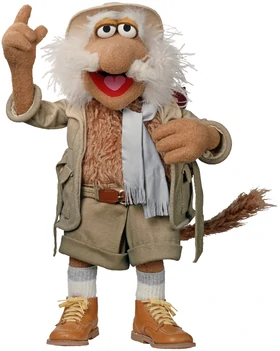 Boober Fraggle
(a fraggle who spends a lot of time worrying about doom and disease... in many ways, he is the anti-fraggle) 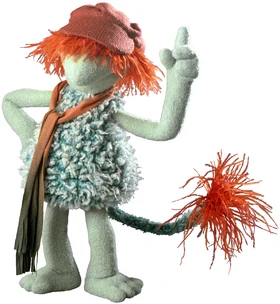 Mokey Fraggle
(a female fraggle in touch with her emotions... and her dreams... full of concern for others) 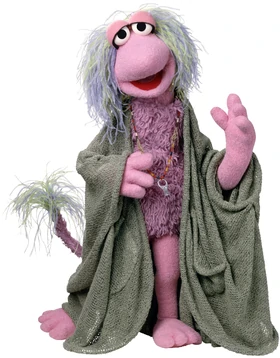 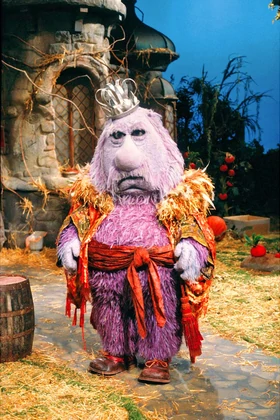 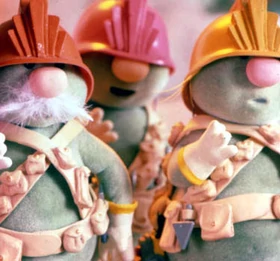 The World's Oldest Fraggle
(a fraggle of influence, and, well, age... lots of age) 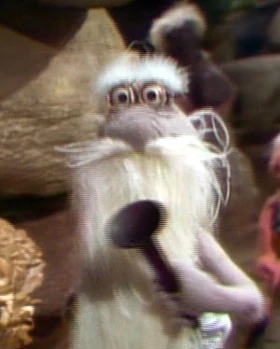