Is it true he shoved his head coach at Maryland, Bobby Ross, up against some lockers?

And remember how he almost cost us the entire ‘87 season by almost playing when he had no eligibility left?

Most don’t realize that some anonymous functionary in the University of Maryland‘a registrar’s office alerted us that his time at the University of Maryland University College, a kind of extension/adult education school, not the regular campus, somehow exhausted his Miami eligibility after the 1986 season. Somebody at Maryland’s administration rightfully called out the Miami admission or registrar’s office for botching this so badly and nearly causing us to forfeit any game Sileo played in and thereby the National Championship. That anonymous Maryland registrar’s official saved our ass and Jimmy’s only national championship.

I never attended UM but a friend of mine who attended UM’s law school in the ‘80’s used to regale me with stories about how incompetent some aspects of the University were.

Can you imagine if we had gone through the entire ‘87 season season, won the ‘88 OB against the Sooners, Jimmy’s unforgettable celebration on the shoulders of his players, to see a newspaper report two days later that we were being investigated for playing an ineligible Dan Sileo?

I read it as "Dan Sileo is back with a pair of new shoes." I think I need to go to sleep.

The news paper clippings were great

Of course he knows Dan Sileo!! Probably copped a creepy jock sniffing feel to go along with a photo op and an autograph.

Sheesh,
Sileo is like the bad itch that won’t go away.

If you're talking about the real Sileo....I know for a fact he was here....

Why do I get the impression this story ends with..."so we are racing up the Skyway and Dan-o throws the whole mannequin at the police car....on fire..." 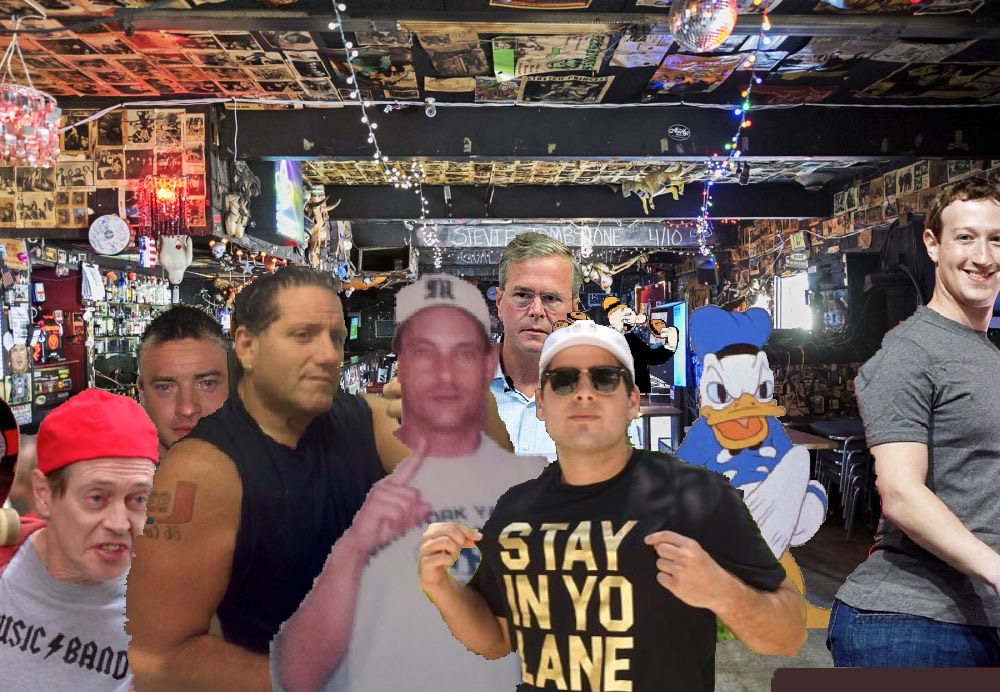 He played for the Canes in 1985 and 1986. Led the defense for solo tackles and tackles for loss during that '86 season.

If you literally listen to one half of one episode of his show he'll literally bring it up a half dozen times.
Click to expand...

Don't forget how he got here -- throwing a student out of a window. My favorite story.

I just can’t picture of these two together

rsa coral gables said:
i meant, what he ever here [CIS]? you small brain people
Click to expand...

Did not watch/listen, what happened?

OriginalCanesCanesCanes said:
Did not watch/listen, what happened?
Click to expand...

I'm just saying the effort in the picture.....like who does that lol?

Dwinstitles said:
I'm just saying the effort in the picture.....like who does that lol?
Click to expand...

That guy had a lot of funny photoshopped pictures with CIO, even CIO had to laugh at them. He had one with CIO flashing the number one sign at the last supper that almost made me piss my pants

Jaelan Phillips - "One for the Ages"