As we get our bawlz powdered for the new season. Jerome Brown.

My favorite Cane. Swoop is close, be careful of ER.


Jerome was full power, but nice.


Puts some tits up here for gawd saks. Oh, we can't do that anymore. Butts?

Looking forward to the season.
1

Lol. I just assumed you were posting from happy hour.

Is this alcohol induced or can somebody please translate in the King's English? I am assuming the former so carry on. 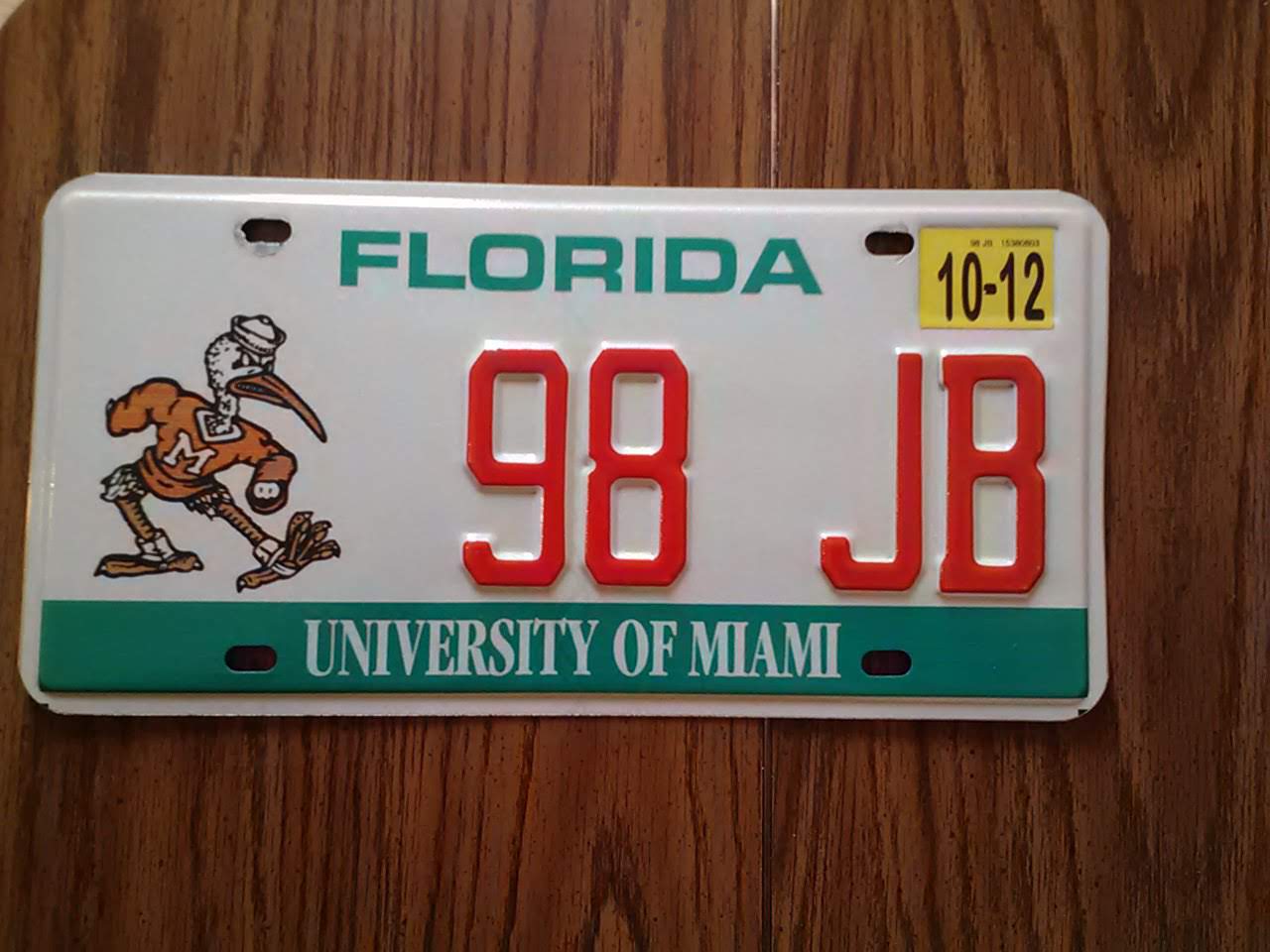 Who's ride was that on?

miamicanephins said:
Who's ride was that on?
Click to expand...

That plate looks cool as fvck with Ibis and of course the number.

The new plate is black with the U on it, not bad, but UCF has a black plate.

I was expecting to get some of these clowns!

No, Peruvian marching powder is not my thing.

Moving forward if you're going to diss me. Do it with beer.

This is a great plate.

Probably my favorite cane ever as well. Every year the college football hall of fame passes on him, i get angry. There should be a campaign by the school to get that man in, it is ridiculous the amount of DTs that are in before him. Several that played the same time he did. Insane. He was the most impactful player of that era in my mind.