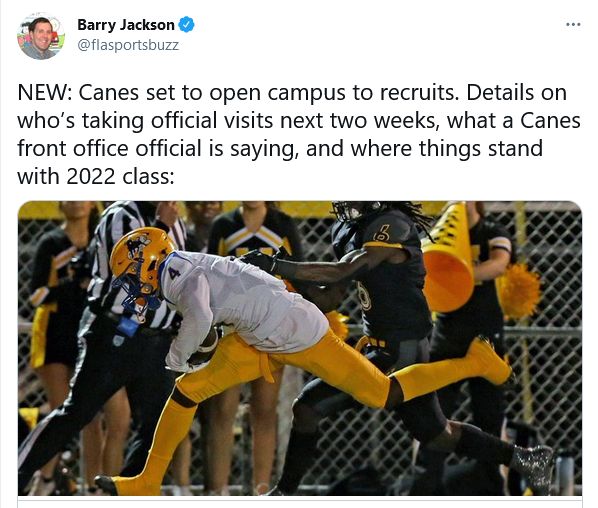 Since athletic department facilities were upgraded in recent years, the Miami Hurricanes always have felt that getting players on campus was one of their great strengths in selling recruits, along with the program’s rich history, NFL pipeline and the modest class sizes.

Beginning on June 1, the Canes will finally get recruits back on their campus, something that has not been permitted officially (with coaches alongside) at the FCS level since COVID-19 changed everything 14 months ago.

Dozens of 2022, 2023, 2024 and 2025 players will attend barbecues on campus next week, and a slew of players are expected to take official visits to UM in the weeks ahead. Sixth-, seventh- eight- and ninth-graders will visit UM for a handful of camps run by Canes coaches and staffers.

UM then will hold a Paradise Camp — a popular annual event that was canceled last year because of COVID-19 — before another dead period begins July 1.


“Not being able to have contact, be connected with any of the recruits in any of the classes the last year has been tough for us. Trying to live within the realm of Zoom, it wasn’t ideal. But we made things work, and we’re looking forward to getting guys on campus, being able to spend time with the kids and their families, connect with those kids.”

UM so far has only one commitment (four-star quarterback Jacurri Brown), but Cooney said: “I think we are in a great place. We only have one kid committed but are in a great place because once we get those kids on campus, we’ll start to see our numbers increase. Our main goal is to build on the success we’ve had the last two classes.”

A look of some of the Class of 2022 players expected to visit during the first two weekends in June, according to several recruiting-oriented web sites:

▪ Anthony Jones: The three-star prospect from Henderson, Nevada, is rated by Rivals as the No. 24 weak-side defensive end. But UM is recruiting him as a tight end, a position that Jones wants to play. He also plans to visit Texas, Oregon and Southern California.

UM hopes Jones becomes its second highly regarded tight end from Las Vegas, following in the footsteps of Brevin Jordan, who’s now with the Houston Texans. Jordan has spoken with Jones about the Canes.

“I know they’re Tight End U,” Jones told Canesport. “I know they really produce a lot of tight ends every year to go to the league.”

▪ Omar Graham Jr.: The three-star prospect from Fort Lauderdale Stranahan — rated by Rivals as the 32nd-best outside linebacker in the 2022 class — also plans to visit FSU, Penn State and Auburn. Miami is thought to have a good chance to land him.

▪ Chris Graves: The three-star prospect from Fort Myers — rated the 58th-best cornerback by Rivals — also will visit South Carolina and LSU. UM has a chance, but more than two dozen schools are pursuing him.

▪ Malik Agbo: The four-star prospect from Washington state is rated by Rivals as the No. 28 offensive tackle and 193rd-best prospect and also plans to visit LSU and Oklahoma. UM is considered an underdog because of the geographic distance, but Agbo has developed a good relationship with UM offensive coach Garin Justice.

▪ Quentel Jones: The three-star defensive tackle from Fort Valley, Georgia, recently set a visit with Miami, according to 247Sports.com. The 6-2, 280-pound defensive tackle is also set to officially visit Wisconsin and Tennessee in June. Rivals rates him the 60th-best 2022 recruit in Georgia.

▪ Jacurri Brown: The four-star Valdosta, Georgia-based quarterback is not only UM’s only non-binding 2022 commitment to this point, but he’s also trying to help the Canes land other players as a psuedo program ambassador.

Brown — rated by Rivals as the No. 6 dual-threat quarterback and 213th-best overall player in 2022 — will make his first visit to UM’s campus on June 11 and hasn’t ruled out taking other visits, with North Carolina and Texas A&M among his most aggressive suitors.

Brown, in a conversation with Canesport, predicted the Canes will get a bunch of commitments in the weeks ahead and said: “I feel Miami as a whole is just a couple of plays and big decisions away from being the No. 1 team in the ACC and running the board,” he says. “I want to help bring back the Miami swagger.”

▪ Cameron Williams: The four-star prospect from Duncanville, Texas — rated by Rivals as the No. 26 offensive tackle and 188th-best prospect overall — also plans to visit Oregon, Texas and Oklahoma, which is considered the team to beat for the 6-6, 370-pounder who could end up at guard.

▪ Isaiah Horton: The four-star wide receiver from Murfreesboro, Tennessee, is rated by Rivals as the 24th-best receiver and 216th-best player in the 2022 class.

The Gators are considered the favorite — Horton has said he always has wanted to attend UF — and Alabama, Tennessee, LSU, Mississippi and Georgia also are in the mix.

▪ Justin Medlock: The three-star prospect from Manville, Texas — rated by Rivals as the 10th best inside linebacker in the 2022 class — has more than two dozen other offers (including Oklahoma and Ohio State) and hasn’t named a favorite. He has been in close contact with UM assistant coach Jonathan Patke, and the Canes were the first official visit he set up.

▪ Isaiah Bond: The three-star receiver from Buford, Georgia, committed to the Gators on May 9 but hasn’t closed the door on UM, at least not publicly.

▪ Kaden Helms: The three-star prospect from Nebraska is rated by Rivals as the 19th-best tight end in the 2022 class. FSU, Oklahoma, Nebraska, Arizona State and Michigan State are among the other serious challengers.

▪ Leyton Nelson: The three-star prospect from Orlando, rated by Rivals as the No. 46 offensive tackle in this class, has visits set up to Pittsburgh, UM and Tennessee — in that order - and has developed a good relationship with UM offensive line coach Justice. This will be his first visit to South Florida. Louisville, South Carolina, Oregon, Penn State and FSU are among others in pursuit.

▪ Quan Lee: The three-star receiver from Gainesville also has visits scheduled to West Virginia and Pittsburgh. But he’s announcing the school he will attend Wednesday and isn’t sure he will go though with his visits.

He caught 44 passes for 916 yards and 11 touchdowns last season and scored another TD on a kickoff return.

Lee played on the same 7-on-7 team as UM quarterback commit Brown when the two were freshmen.

“I just like Miami,” Lee told Canesport. “Miami was one of my dream schools growing up. I always loved the NFL greats from there. Sean Taylor, I loved him even though he was a defensive guy.”

▪ Jayden Gibson: The three-star receiver from Winter Garden also plans to visit UF, Baylor and Tennessee. He has a good combination of size (6-6) and speed. He’s familiar with South Florida; his grandfather lives in Fort Lauderdale.

▪ Jacolby Spells: The three-star prospect from Plantation American Heritage — who has played receiver in high school but is being recruited as a defensive back — also is visiting Indiana and West Virginia and has interest in Penn State and Syracuse. The Canes have a decent chance.

▪ Ja’Cory Thomas: The three-star athlete from Boone High in Orlando also plans to take June visits to Iowa State, Nebraska and FSU, plus an unofficial visit to UCF.

The Canes would use him at striker. He’s also attending the June 1 barbecue.
Last edited: May 24, 2021 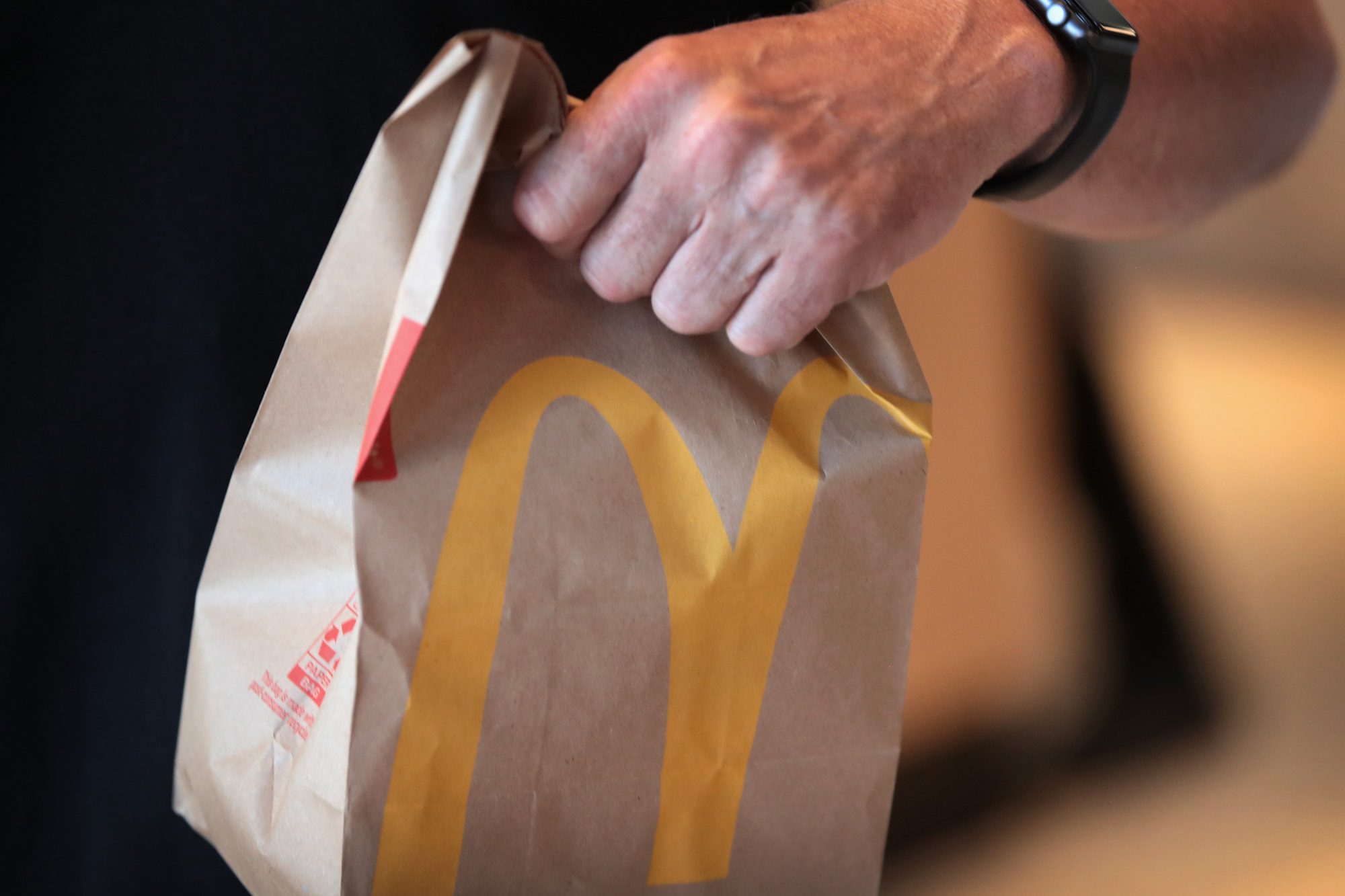 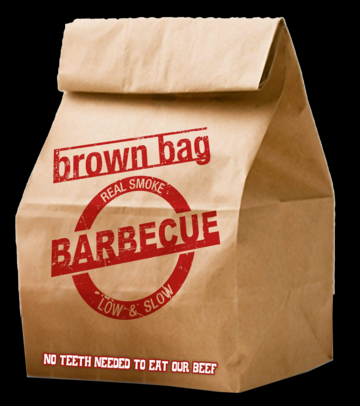 Man, Barry Jackson is like the least informed writer on recruiting that we could ask for.

dude your on the recruiting board enough to see the list for June 1st and beyond to know there’s a good bit of four stars visiting as well.

I see us doing a lot of national recruiting... wish we can go recruit some of those 5 stars too... **** just give it a shot... Lets do a lil bit of window shopping too damn... Yes those 3 stars are damn good... But look at it like this more than likely the 2 5 stars we just got will be in the rotation this year... while most of those 3 and 4 stars we got in the 2021 class will have to take a shirt... But overall I like a lot of these guys... just hopefully 1 day those 5 stars will be lining up at our doorsteps as they are for Alabama and Ohio St.

Let's get those bags ready baby.....excited about this recruiting cycle. Hope the staff kills it

Break out the strippers!
S

I believe he used Rivals rankings. The composite 247 rankings are more accurate.
A

from the offer lists and schools against which we are competing almost all those players will be composite 4 stars after this summer’s camps are done. No way UM, LSU, OSU, UT, Oklahoma,..... are all recruiting 3 star players.
But I would like to see us get some 5 stars on campus. The 5 stars are already 5 stars. No one is starting as a 3 star in the summer and ending up a 5 star in December.
D

Also who gives a **** about rankings at this point.

Most kids played a shortened Junior season, no camps, etc.

These rankings are far from accurate NORMALLY. so imagine right now.

AtlAtty said:
from the offer lists and schools against which we are competing almost all those players will be composite 4 stars after this summer’s camps are done. No way UM, LSU, OSU, UT, Oklahoma,..... are all recruiting 3 star players.
But I would like to see us get some 5 stars on campus. The 5 stars are already 5 stars. No one is starting as a 3 star in the summer and ending up a 5 star in December.
Click to expand...

I’m all for more 5-stars visiting, of course. But the last part of what you said is very, very wrong. Especially in a year with limited football in the fall and virtually no camps.

Just as an example, the first kid that popped into my mind to prove my point was Terrion Arnold. So I looked it up. In March of 2020, he was the 310th ranked kid in the class of 2021.

Today was his first day as a University of Alabama student, and he finished ranked as the #25 overall player in the country. What you said is completely false. But again, I’m with you. Moar 5-stars. However, these kids’ stories as recruits are FAR from written.

MFing top locals not mentioned. It has become vogue for top locals to blow us off IMO. Just win baby.
T

Well we shall see how things shake out over the course of the next 4 weeks. Lots of visits and kids coming down for the events, be it the cookouts or OV’s, or both. Hopefully Jaccurri can relate to a bunch of the offensive recruits and help us snag some offers shortly thereafter.

Dwinstitles said:
Let's get those bags ready baby.....excited about this recruiting cycle. Hope the staff kills it
Click to expand...

Canesfan1899 said:
Break out the strippers!
Click to expand... 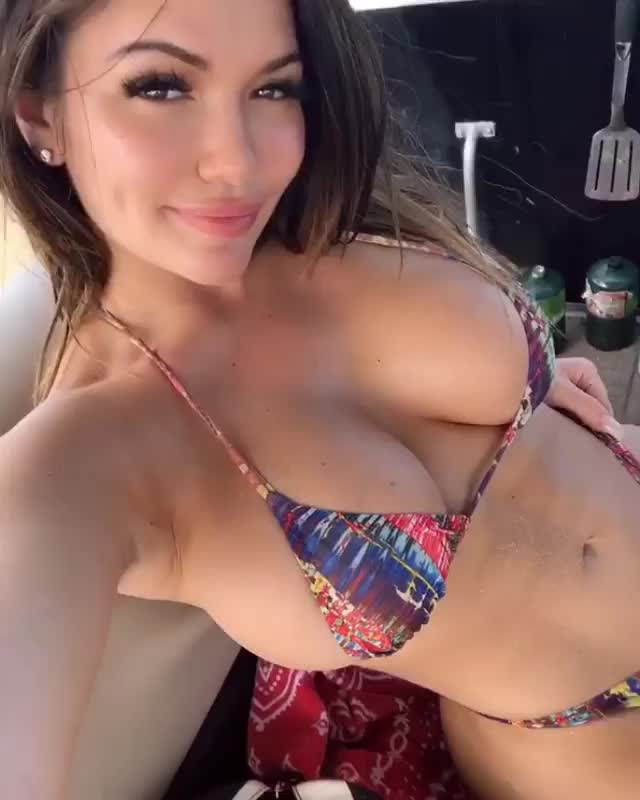 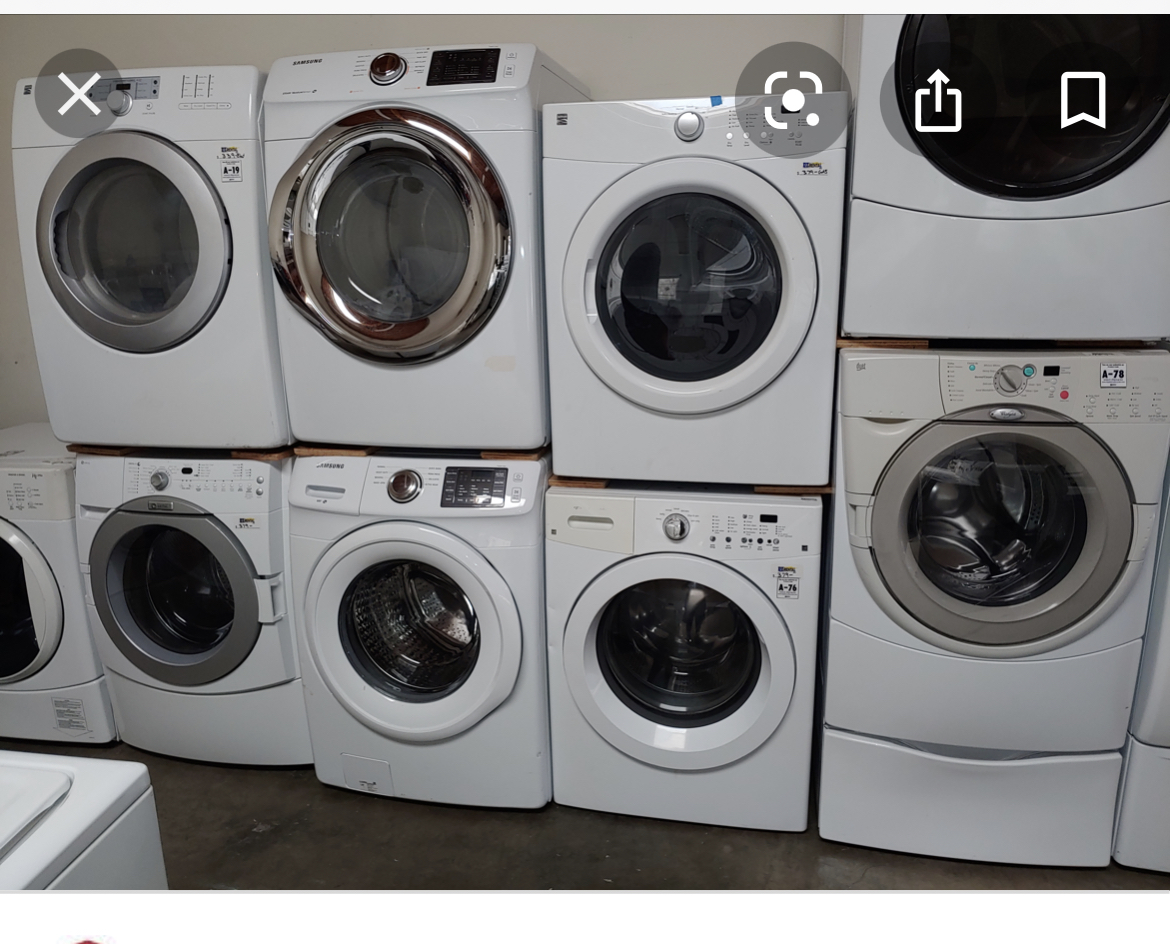