UM is About Winning! 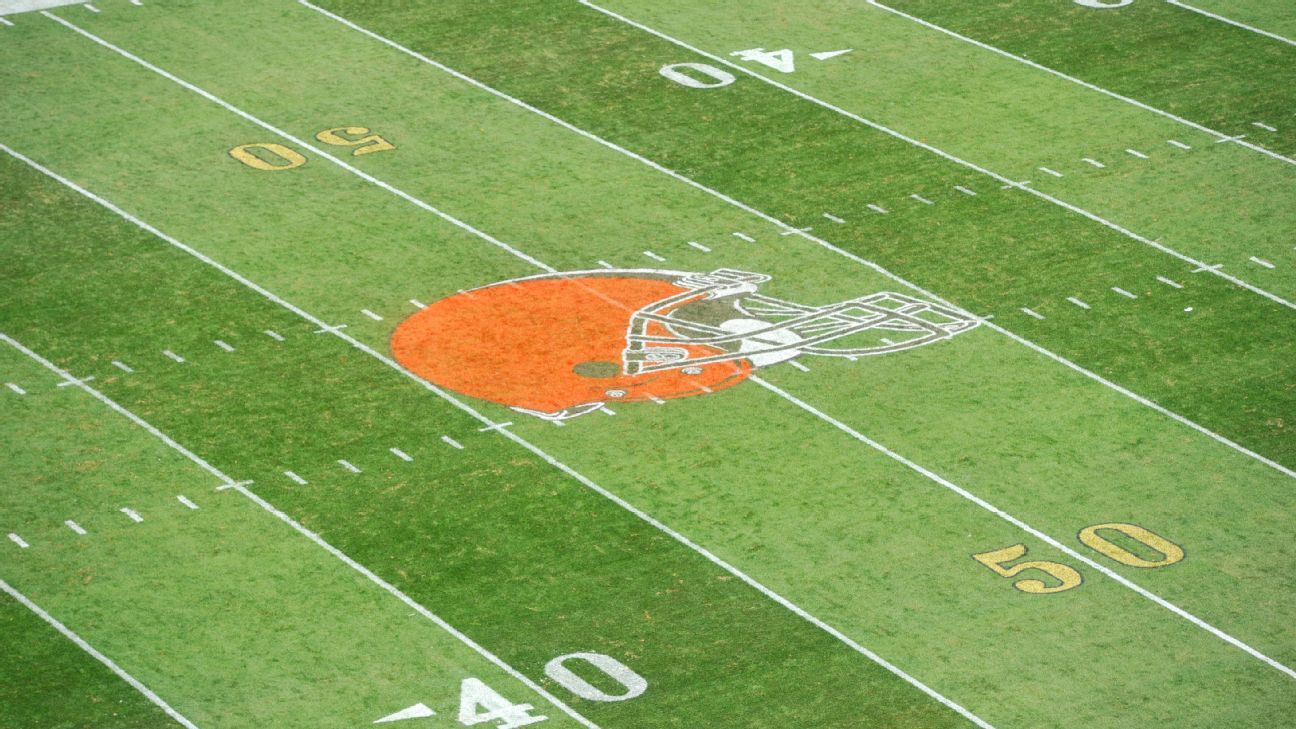 After 19 years with the Packers, Alonzo Highsmith is leaving the organization's front office to join the Browns as their vice president of football operations under new GM John Dorsey.

Alonzo Highsmith climbed the ranks of the Green Bay Packers personnel department in his 19 years with the team, but the senior personnel executive won't be in the mix for the team's vacant general manager job.

He told ESPN.com on Tuesday night that he will join the Cleveland Browns as vice president of football operations. The move reunites Highsmith with new Browns GM John Dorsey, the former Packers director of college scouting.

"I understand they've had their difficulties in the past, but I kind of feel like when I went to the University of Miami. Every recruiter from Alabama to Notre Dame to Michigan told me if you go to Miami, you'll never go to a bowl game. We became a dominant program. It kind of feels like that all over again, and that's my mindset. I've never lost, and I don't plan on losing now."

The third overall pick in the 1987 NFL draft as a running back from Miami, Highsmith worked his way up the ranks of the Packers' personnel department. Hall of Fame GM Ron Wolf hired him as a college scout in 1999, and he was promoted by Thompson to his current position in 2012. Along with Eliot Wolf and Brian Gutekunst, Highsmith was one of Thompson's top advisors.

Highsmith is best known for convincing the Packers to draft Donald Driver in the seventh round out of Alcorn State in 1999 and discovering undrafted free agent Sam Shields in 2010. Driver became the Packers' all-time leading receiver, and Shields went on to make the Pro Bowl in 2014.

"It was a great 19 years," Highsmith said. "I hope I did my part for the Packers to make them better. Now I'm gone and you know what, I won't be the last guy."

In fact, it's possible Wolf or Gutekunst -- or both -- could leave Green Bay if they don't end up as Thompson's replacement. Packers president Mark Murphy said Tuesday that he understood the risk that he could lose some of the team's top scouts if they don't get the general manager job.

"We've got some good people here and you don't want to lose 'em," Murphy said. "But I also think the most important thing is getting the right person."

Id love for Zo to be our AD but hes scary to our sjw administration.
D

What does he do?
N

This is not a comment on Highsmith, because he is great, but

NE Canes said:
This is not a comment on Highsmith, because he is great, but

Well our ad goes to parades in puzzy hats. ZO would probably concentrate on sports.

The man has accomplished more in sitting and taking a dump than Fake James has done as AD. Alonzo is more than qualified to run the athletic department at UM.

he may do well,i am not saying highsmith wouldn't but running a NFL team or being in an NFL admin position in no way qualifies you to be a college admin. college ad is like walking thru a tight rope of angry vaginas looking like Megan rapone, shalala and Jennifer strawy.... it is a tough job that requires unbelievable patience, dealing, horse trading, kissing ass, etc. some people have a true knack for it.