Spring All ACC Spring games will be televised

on the ACCN network 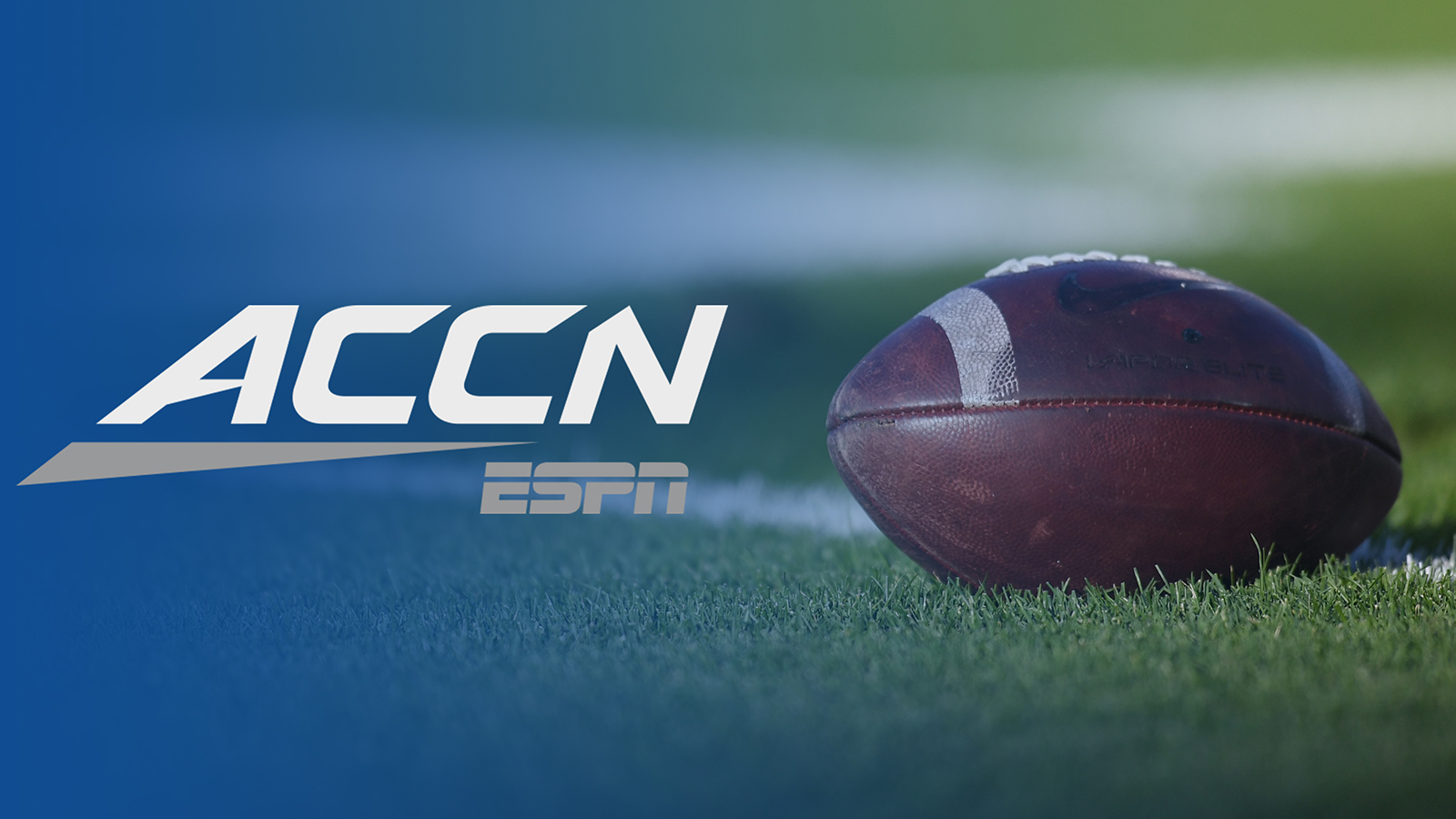 ACC Network (ACCN), the 24/7 national platform dedicated to ACC sports, is the exclusive home for ACC football’s slate of spring games throughout March and April.