Sorry for the wait on the awards this week. Life comes at you fast, almost as fast as Gerald Willis coming through the A gap. I’ll keep it quick and to the point because the focus is onto Billy Taggart and the Backpack Kidz. Here are the Post Game Awards from Thursday’s smothering of the Tar Heels.

The Turnover Chain was steady swangin’ from 6 forced Turnovers, and there was moments that reminded folks of the historic Canes’ defenses of yesteryear. For starters, the 3 defensive TD’s outscored the UNC offense for the night. Manny Diaz’s attacking style defense was in the backfield all night, and they extended their nation lead in tackles for loss. They now have 60 TFL on the year, and the next closest team has 48. UM also leads the nation in 3rd down defense, which was a point of emphasis after last year. They continued that positive trend on Thursday. UNC was an abysmal 2 for 13 on 3rd down. Defensive coaches always preach 11 guys to the football, and had I not known any better, I could’ve thought there were 15 UM defenders on the field at times. Coach Diaz had these boys playing inspired football on Thursday night.

UNC is simply not a good football team this year, and Miami was able to expose them for the majority of the game. However, UNC’s 200 plus yards on the ground certainly wasn’t a bright spot for the Hurricane defense. In particular, the QB run, designed or not, seemed to be an issue, as Surratt totaled 69 yards rushing and a TD. Surratt actually led the game with 2 TD passes as well, which only happened to be to Hurricanes defenseman, but that’s beside the point. The QB runs will have to be something Diaz will want to sure up as UM will run into some more mobile QB’s down the road. Aside from that, it was a dominant performance as an entire unit, and with more outings like Thursday, people will be hard pressed to find a better defense in the country.

UNC dropped back to run a screen pass, and they had the master plan of leaving Gerald Willis unblocked. With Willis bearing down on Surratt, Surratt tried to drop the screen pass off to his back, but there was a minor problem. There was a 6’5” 260 pound human in the way, and his name is Joe Jackson. Jackson secured the pick to get the Turnover Chain and should have got the flooded Audemar too because he showed off his speed taking it 40 yards the other way, and it was Touchdown Time. After Jackson’s TD helped extend the lead to 24-10, I think everyone in the stadium knew it was about to be a party at the Rock.

Lay the Wood- Back to Back Hits from Trajan Bandy

There was a duo of consecutive plays early in the 4th quarter with about 13 minutes left that reminded me why Trajan Bandy is the definition of a “dawg”. The first one was a completed curl route to UNC’s Ratliff-Williams, but he had to pay the Bandy Tax for that catch. As he caught the ball, Bandy put every piece of his soul through Ratliff-Williams’ chest. Nothing dirty, just a perfect form tackle with attitude.

The very next play Bandy uses what I call a “jump technique”, which is the most aggressive form of press. It’s not something a DB wants to do all the time because if the DB misses the receiver on the lunge, you might as well go ahead and strike up the band. However, it’s a good change of pace when a DB thinks he can overpower the wideout. On this play, Bandy immediately jumps the UNC wideout who wanted no part of those problems. Trajan Bandy pushes the receiver back on his heels and gets himself back to position and realizes that it is yet another screen play from UNC. He snuffs the play out in the backfield, flips the ball carrier on his back and hits a little shimmy to finish it off. If that ain’t Hurricane sh**t, I don’t know what is.

Put Me In Coach- Mike Smith

I don't think anyone has ever doubted the ability of Mike Smith. He is most definitely an explosive athlete at the linebacker decision and has shown snippets of that from time to time. He just hasn't quite seemed to put it together for consistent stretches in years past. On Thursday, he looked to be playing with a supreme confidence. The senior was in the zone and tallied 4 tackles including 2.5 for loss. He has the speed to work his way to the football from anywhere on the field. Mike Smith looks like he will be playing a big role for this defense in his senior campaign.

Joe Jackson had been considered a potential first round talent by some coming into 2018. But with the monster starts from Gerald Willis and Jon Garvin, the attention on Jackson had fallen off a bit. Not to say Jackson was having a poor start to the year, but I’m sure Jackson himself expected more production through the first 4 games. On Thursday, Jackson did Jackson things. He added a sack and 5 tackles to go with his pick six. Pro Football Focus had Jackson as the highest graded defender at 95.5. Jackson getting back to his expected disruptiveness is a great sign for Manny Diaz. With Jackson playing at full form along with the outstanding play of Garvin and Willis, this D-line group has a core group of Trench Bullies. They appear more than ready to stuff Francois in a locker on Saturday.

View as thread
Well good morning. That’s how a Cane fan wants to start their Tuesday.

Four more wake ups until The Beatdown at The Rock.

EDIT: Didn't have time for my current face of Grimey this morning. Here is post High Heels, pre-FSU Grimey. 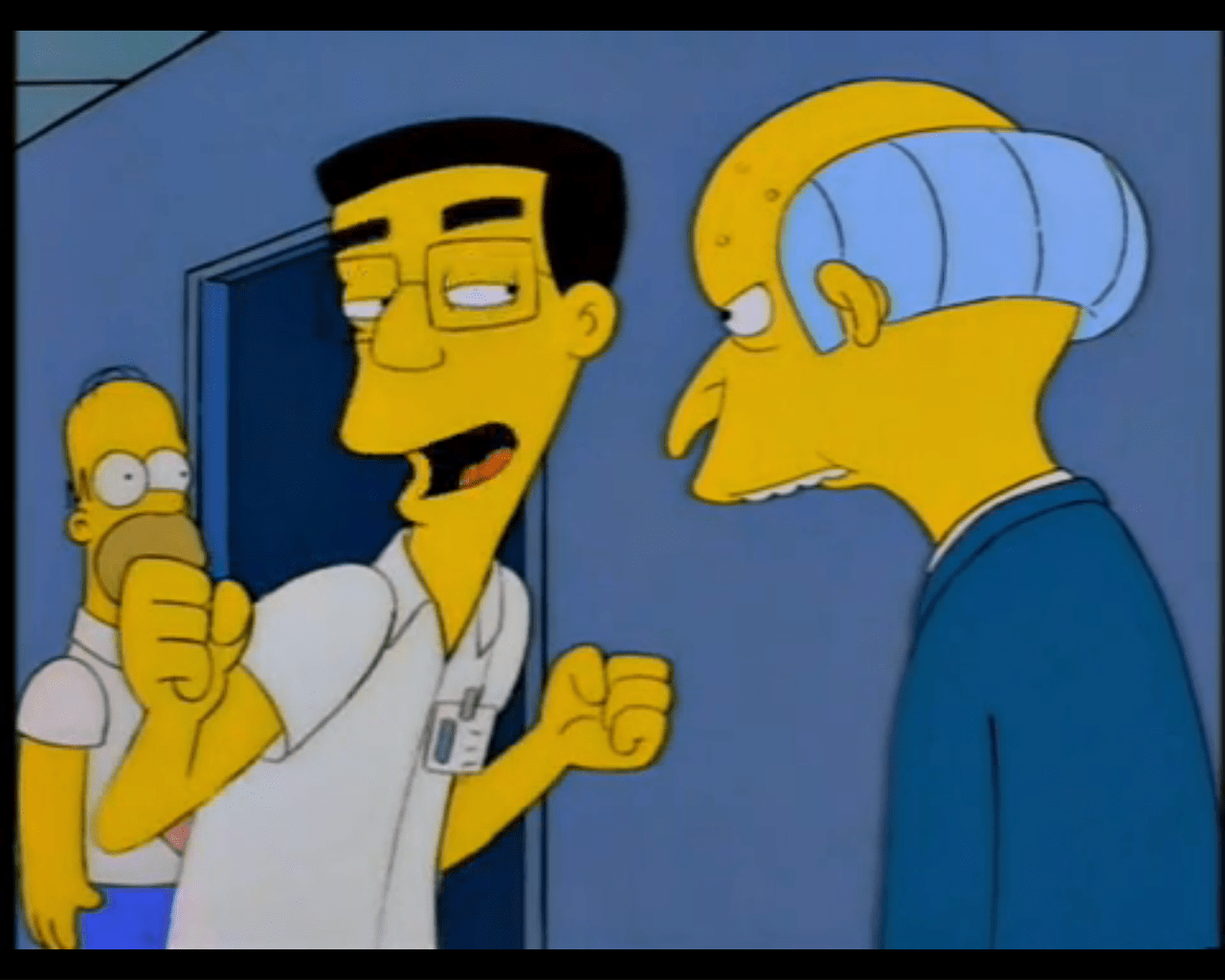 Last edited: Oct 2, 2018
Kudos for giving Mike Smith his props. He looked like a different player out there. I actually thought it was Charles Perry at first because I knew it couldnt be Mike Smith looking like a missile and flying around all over the place. The D didnt take one step back when Shaq went out and he went in. Will need that same energy on Saturday though!
Great read with my morning Joe - pun intended! Thanks @Cory Grimes!
Put Me In Coach- Mike Smith

I don't think anyone has ever doubted the ability of Mike Smith.