Stefan Adams
Jul 24, 2020
Miami redshirt senior quarterback D’Eriq King was among those players selected to the watch list for the 2020 Maxwell Award, presented annually to the most outstanding player in college football.

The selection marked King’s second inclusion on a major award preseason watch list; he was named a candidate for the Davey O’Brien Award, honoring the nation’s top quarterback, earlier in July.

King delivered a dominant career at the University of Houston, where he finished with 78 total touchdowns, 4,295 passing yards and 1,421 rushing yards despite starting just 22 games. King totaled 50 passing scores and 28 rushing TDs and finished with 6,346 yards of offense during a prolific four-year stretch with the Cougars.

In 2018, King set the American Athletic Conference (AAC) “touchdowns responsible for” season record with 50, despite missing the last two-plus games due to an injury. King led the nation in points responsible for per game that year (27.5). He is one of only three quarterbacks in FBS history with at least 35 passing touchdowns and 13 rushing touchdowns, and was a Maxwell Award semifinalist and an Earl Campbell Award semifinalist in 2018.

The Maxwell Award has been presented to the College Player of the Year since 1937 and is named in honor of Robert “Tiny” Maxwell, a former standout at the Swarthmore College and a renowned sports writer and football official.

King is looking to become the fourth winner of the Maxwell Award in program history, joining Vinny Testaverde (1986), Gino Torretta (1992) and Ken Dorsey (2001).

Love it!
We're winning ALL the awards!
Sounds like the offense should light things up this season. King is a big-time upgrade over Jarren, and it isn’t even close. Now it’s time for the young talented WRs to step up, and the TEs and RBs will also have a chance to light it up. The OL should be much improved and more talented.

Lashlee has been successful everywhere he has been, and there is no reason to think that he will not be successful here. He has what it takes to make things work here.

CaneLife93 said:
We're winning ALL the awards!
Click to expand...

The one we want the most 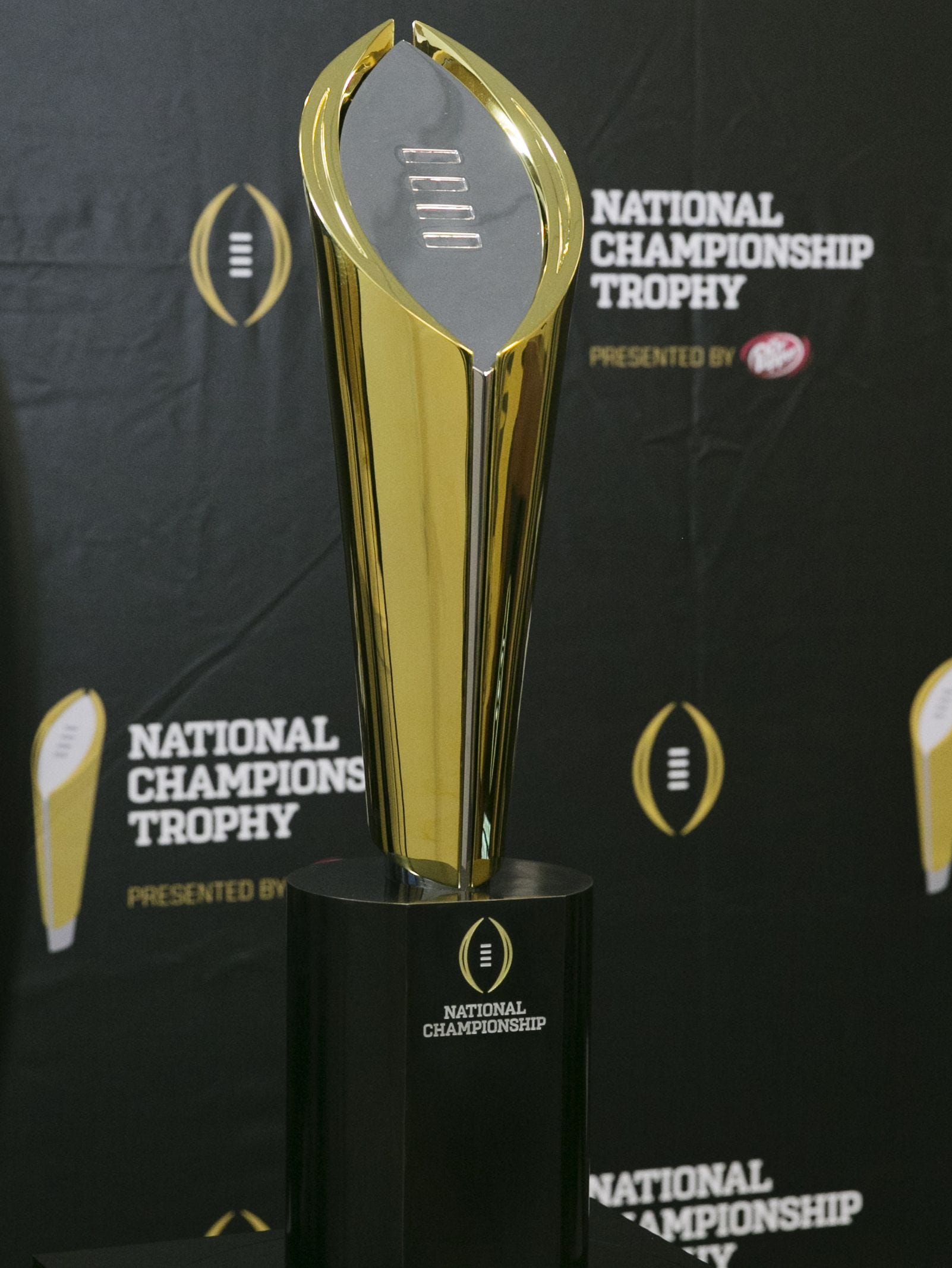