Winning in the trenches is key...

▪ Here’s one thing that would help the UM football program: If five-star players start fulfilling their potential.

UM had a handful of them in the past decade, and except for running back Duke Johnson, the results never met the hype. Cornerback Tracy Howard was a solid player, but never became the All-American expected of five-star recruits.

Running back Lorenzo Lingard couldn’t crack the top three on the depth chart and transferred to Florida.

Receiver Mark Pope, entering his senior season, has had an uneven career plagued by drops.

Perhaps five-star safety James Williams can buck the trend. UM needs him to be the star that many expect.

Williams is “as special of a talent in Dade and Broward county as we’ve seen over the past few years,” Manny Diaz said. “We’ve been recruiting James for as long as we can remember. A great young man who has overcome a lot to get to this point.

“He’s always been special but probably saved his best for last in high school because he really turned his game up to another notch, making big-time plays. It just seemed like every week when [Plantation] American Heritage needed a play whether it was a pick, forcing a fumble, recovering a fumble, blocking a kick James did what great players do.

“They find a way to make the play that your team needs to win the football game. Just relentless effort. James is a guy who’s never satisfied, wants to work to be great.”

Diaz recalled one play in which Williams scooped up a fumble and ran for a touchdown “and that’s how everybody in the stadium knows that you can leave your impact on a game and that’s what makes James so special. Watching him close to the box, he not only tackles but he hunts the football and pulls the ball out.“


▪ UM chief of staff Ed Reed has made clear that he would like to be a head coach or defensive coordinator at some point — at the NFL or perhaps the college level — and Diaz told NFL Network that’s realistic.

“Ed has such a knack for seeing the game from that 30,000-foot perspective, which you need to do as a head football coach,” Diaz said this week. “To be able to pay attention, whether it’s 53 in a locker room or over 100 like we have here in college, and to be in tune with each one of those guys is really what Ed did great as a player. And you could see him being great at that as a head coach as well.” Diaz reiterated that Reed has been a big help in his role at UM.

“We unusually throw the word GOAT around a lot, but this guy, really, it fits,” Diaz said. “He may be the greatest ever to play the position. His experience — not just from the ball aspect — but what you find out about Ed, his understanding of team dynamics, his understanding of the locker room, of little non-verbals, just the little way that a certain player goes about doing things is off the charts.

“He’s provided great mentorship to me, to our players, helped us early in recruiting and he’s a pure Hurricane. All he wants to see is the Miami Hurricanes be great. What a great asset to have in our program.”


▪ Wide receiver Mike Harley Jr. told WQAM’s Joe Zagacki that he decided to accept the NCAA’s offer for a bonus year of eligibility because “I wanted to graduate... and become a better player.”

Harley said he and quarterback D’Eriq King initially expected “to go to the next level” next season but changed their minds after the win against North Carolina State on Nov. 6.

After that game, Harley said they asked each other “do you want to take another year to get better?”

And Harley said Reed told him that he came back for a fifth season at Miami.

Harley enjoyed a breakout season in 2020, catching 57 passes for 799 yards and seven touchdowns. But he’s focusing on the plays he didn’t make and putting on weight. “I’m watching film on the missed opportunities I had last year.”

FYI: Harley said King’s spirits are “high” as he recovers from ACL surgery and that they sometimes toss the ball around while sitting on the couch. King remains on track to play in the Sept. 4 opener against Alabama.


▪ Whether UM defensive end Greg Rousseau will be an option when the Dolphins pick at No. 18 is a toss-up.


▪ Dennis Erickson, who won national titles as a coach at UM in 1989 and 1991 with a spread offense, has watched the Canes closely from his home in Idaho and likes their move to this spread offense.
“I like what Manny is doing,” he said by phone. “And I like what Rhett Lashlee is doing, impressed how he calls a game. They run the ball extremely well out of their offense. You have to run the football to win it all now. His run game is the same as we used, but they run the quarterback more. We didn’t call it the RPO then. We called it play action passes.”

“He’s accurate, can get you out of trouble with his mobility, can make plays if they’re not there,” Erickson said. “I like him a lot. I hope he’s healthy.” 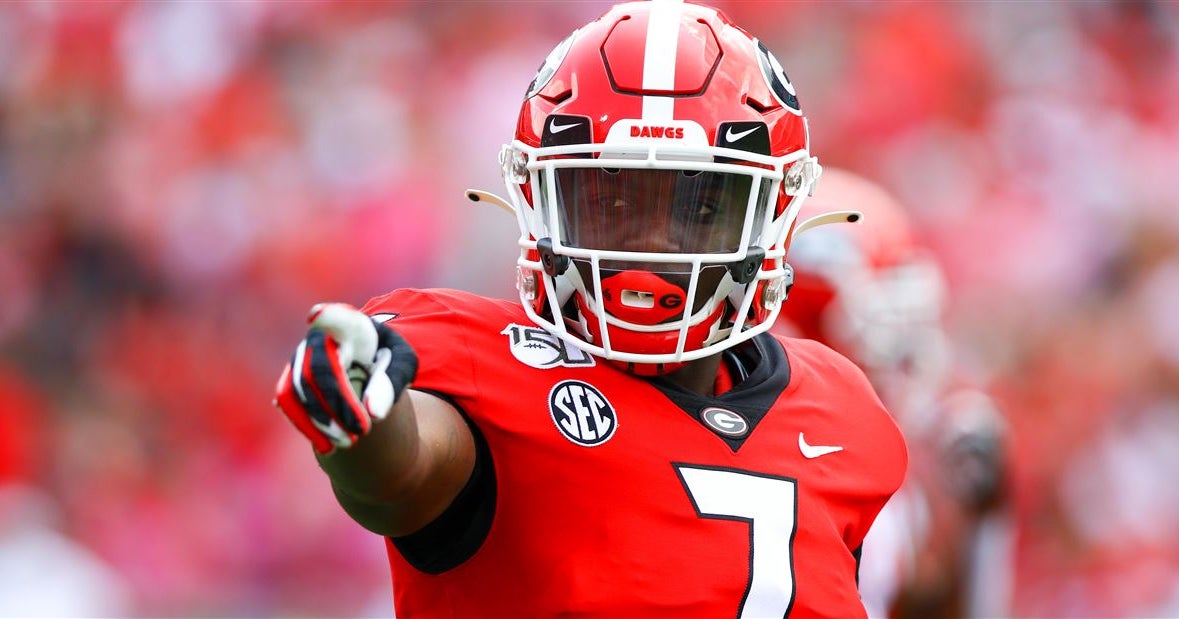 247Sports ranks Tyrique Stevenson as the top transfer cornerback in 2021

The Miami Hurricanes have once again done a nice job of adding talent in the transfer portal. 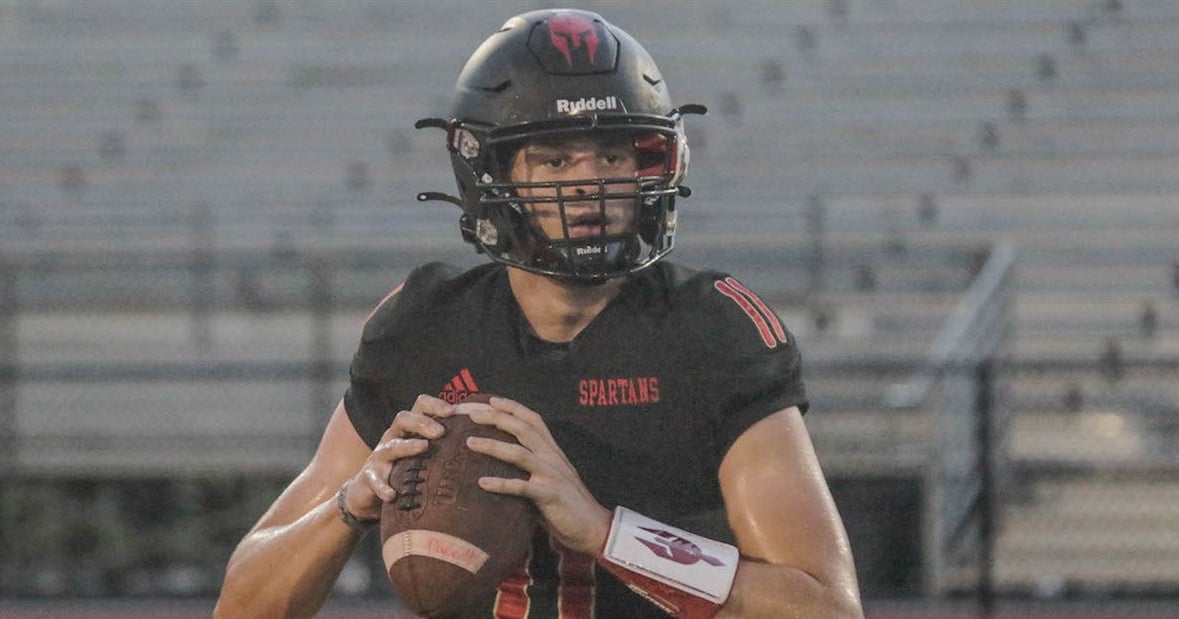 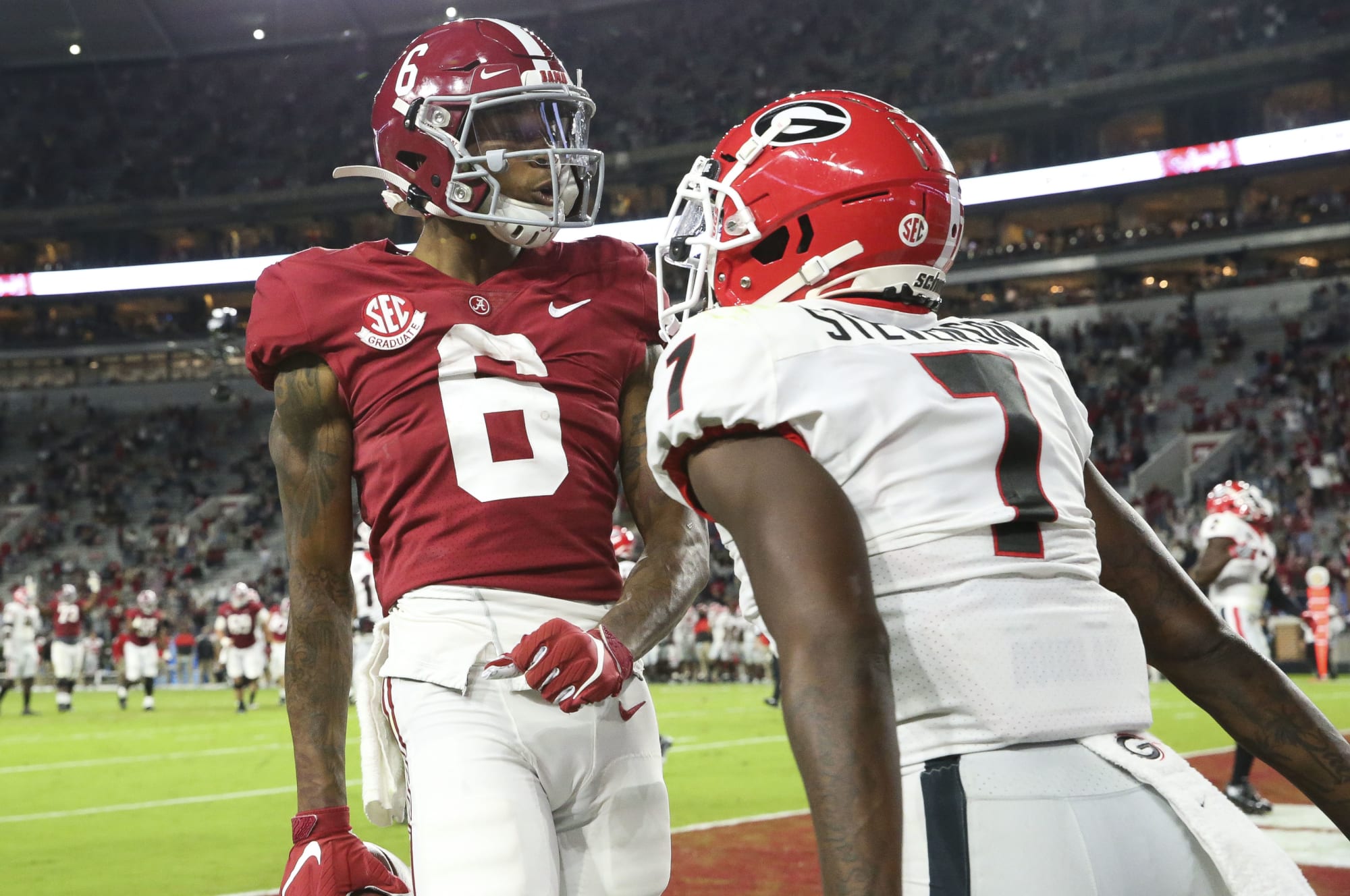 The Miami football program has two of the top 20 transfers in the 2021 cycle according to 247 Sports. Cornerback Tyrique Stevenson is ranked as the eighth-...

247Sports ranks Tyrique Stevenson as the top transfer cornerback in 2021

The Miami Hurricanes have once again done a nice job of adding talent in the transfer portal.

We should be going after CB Dreshun Miller and a LBer. 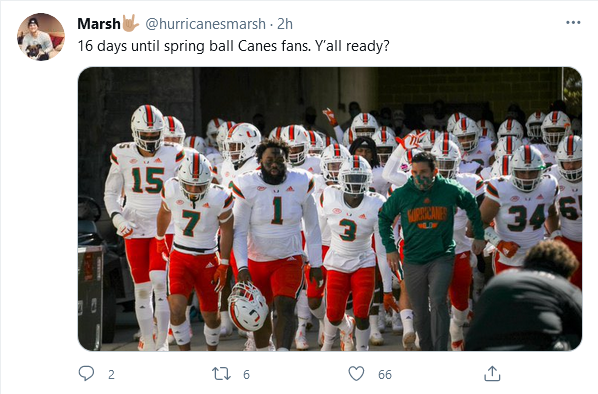