PER THE TICKET OFFICE...

Do you honestly believe this poll was taken at a vaccination site?

And are you trying to tell us that people are just lying to pollsters?

This stuff has been going on for decades, it's fairly straightforward. You call a few thousand people (via random phone number generation that is distributed across area codes) and ask:

It's not complicated. Are we supposed to believe that a bunch of people in one particular party or one particular religion are just lying to pollsters, for some (god knows what) reason, in order to create polling outcomes that make their party and/or religion look bad?

Different sources of data? The article said the information came from polls. I know, I know, we're going to play a game where we discredit all opinion polls because a small percentage of people game the electoral polls.

And we are supposed to "debunk" a poll on party/religious affiliation in favor of a CDC race/ethnicity survey in which only 55% of people disclosed their race/ethnicity? Oooooo....kkkkkkkk....
Click to expand...

Only AOL dial-up was available back then. How in the world did you pass the class without "google" and wikipedia??

I took the same class, we might have even had same professor. BFD to your non-point above.

What's next, you have wikipedia open on another screen while you take CE? Water is wet...

TheOriginalCane said:
What in the hell are you talking about? We are at almost 40% of adults receiving vaccinations, not "already past half of adults vaccinated".

And who is telling "them" that "there's no benefit to getting the vaccine"?

Who knew LeBron James had so much in common with these flat earth hillbilly jesus-freaks anti-vaxxers!!!!! 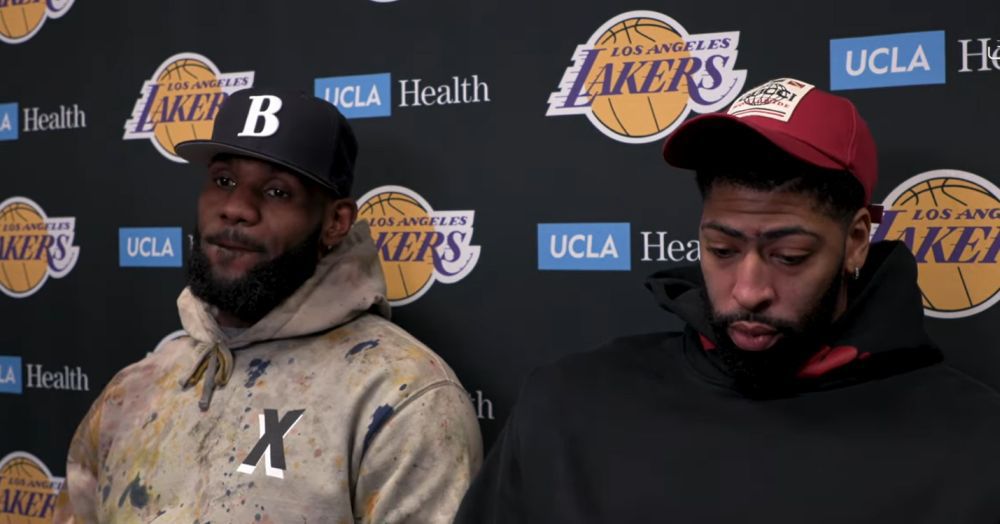 Article After the Storm: Oklahoma State

Roundup: Why FSU's Program is Screwed for the Foreseeable Future + Predictions & Other Notes
2