There are actually very smart students who attend Alabama. You would be surprised what they are doing to get the 1500+ SAT /34+ ACT crowd enrolled.

With that said, he does make a point at least that is popular opinion 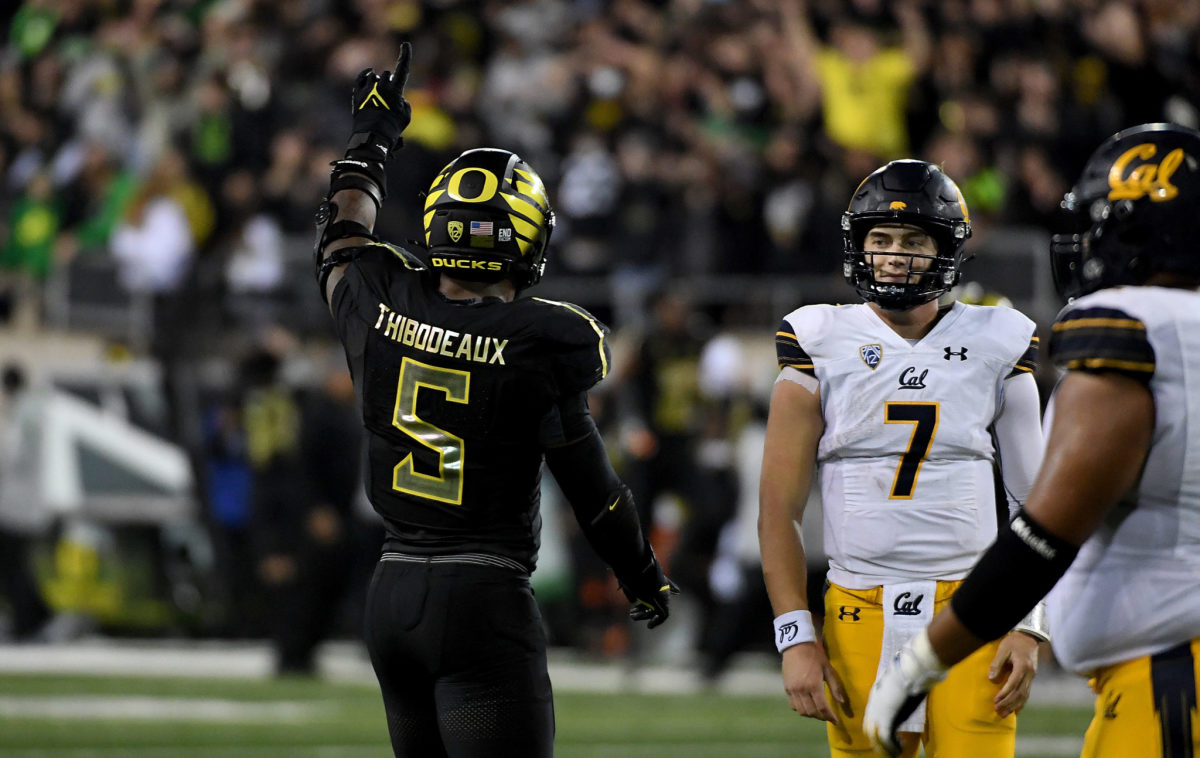 When Oregon defensive end Kayvon Thibodeaux was a five-star recruit, he made headlines when he chose the Ducks over Alabama. Now, with his career in Eugene

He also expands on an NIL topic without realizing it

It ain’t the West Coast. It ain’t Harvard.”
Click to expand...