After growing up playing soccer in France for the first half of his life, his family picked up and moved to America before Lepvreau was in middle school, finally settling in the Bradenton area about 6 years ago.

Armed only with a few words of English at the time, Lepvreau continued playing soccer throughout middle school, but, spurred on by his father, decided to try a new sport as he readied for high school: football.

“I actually started as a linebacker, I had more weight on back then (laughs),” Lepvreau began. “But when the coaches found out I played soccer, they tried to get me to kick. From that, I kicked a couple kickoffs here and there, learned to kick a little from that. The summer going into my freshman year of high school, me and my dad worked a lot together on the practice fields just learning where to hit the ball, how to make a kick, just learning the basics and getting the fundamentals down before my freshman year.”

He took to football pretty well, and Lepvreau now plays the sport exclusively. After starting his first year on the freshman team in 2016, he received a call-up for the final game of Manatee’s Varsity season, hitting a kickoff and making his first FG opportunity. Now, Lepvreau is going on his third season as the full-time starting kicker for the Hurricanes, and, as he’s steadily improved his game, he’s gotten the college attention that comes with it.

“Miami right now is my #1 for sure,” Lepvreau said. “The goal is to get there for sure. It’s a private school so I’d have to come up with money to go there, we’re still working on that… Southern Miss, I know last year they signed a new kicker on scholarship. I haven’t really had contact with any of them lately, so I don’t find them as big of a deal, it’s kind of faded away.”

Even though his relationship with Southern Miss has declined, since his Miami PWO offer in July, the contact between Lepvreau and UM has continued to grow. The connection that has been building between the parties culminated when Patke invited Lepvreau to the Bethune-Cookman game at Hard Rock Stadium last month, an event Lepvreau happily attended.

“He just tells me how it is there,” Lepvreau said of Patke. “We were talking about how the season’s going so far, what I’ve been working on, things like that.

“We talked and he said that a preferred walk-on gets the same amount of opportunities as the full ride scholarship guys to show what they have at practice, and they said they’ll always put their best kicker on the field no matter what their status is. So, I’d just be excited to be able to go to Miami and compete.”

Competition is something that Lepvreau doesn’t shy away from, a plus considering Miami’s kicking struggles as of now. Starting kicker Bubba Baxa has missed 4 FG’s and 2 extra points in 5 games already this season for Miami, with many of them coming in key moments that could have swung the game in UM’s favor. The opportunity would certainly be there for a newcomer to come in and win the job, and Lepvreau, who has watched every Miami game this year, gave his take on UM’s current kicking situation.

“I won’t ever say anything bad about a kicker, because I know the struggle,” Lepvreau said. “I look up to (Baxa). I just watch all his kickoffs, most of them go past the endzone. Maybe he’s struggling a little bit right now, but nothing’s changed, he’s still a great kicker in my eyes.

“It will all play out on the field how people compete and perform. I don’t see it as walking in and having a free spot. He is still the guy they have on scholarship, the guy that is their starting kicker.”

Earlier in the spring of this year, Lepvreau got the chance to tour UM’s campus and watch a spring practice. The kicker came away with a very positive image of the Miami program and feels he would love to be a part of that environment.

“I really like the facilities, they’re amazing,” Lepvreau said. “I also really like the atmosphere around the program. I went to one of their spring practices, and you could tell that the team was excited to play, everyone seemed to be all together, one goal for everyone. It just seemed like a lot of fun, everyone was just enjoying their time while also working hard.

While the future is never too far off for Lepvreau, he has his sights mainly set on his senior season at Manatee and improving his game. Lepvreau has both a special teams coordinator and a kicking coach at Manatee to lean on, and credits the pair for expanding his knowledge of not only the art of kicking, but of the entire game in general.

“At Manatee we have great coaches. Like coach (Dennis) Stallard and coach (Phillip) Chaltis, they’ve both been there for at least 9 to 10 years, and coach Stallard has been there for almost 20 years coaching special teams,” Lepvreau said. “They know everything about kicking, punting, snapping, so I’ve learned a lot about every position. Even though I’m not officially our punter, I still know the fundamentals for that position.

“My coaches and I just really work on our drills and making sure we understand the game more, like in tough situations, building football IQ, what to do with pressure on us. Like today, at the end of practice, we have what we call ‘Pressure Kicks’, where we line up for a kick and have the whole team standing around us making noise. I’ve also gotten stronger and I’m now squating 405 as a kicker, which is pretty good I think. I’m just working every offseason on getting stronger and learning the fundamentals.”


lol
I’ll pitch in for the cigarettes.
Someone get an espresso machine ASAP!
Pull Baxa’s scholarship just like Feagles last year. Problem solved. Thank God they’re looking to replace him

Can you imagine your spot on the football team being taken by a Frenchman? 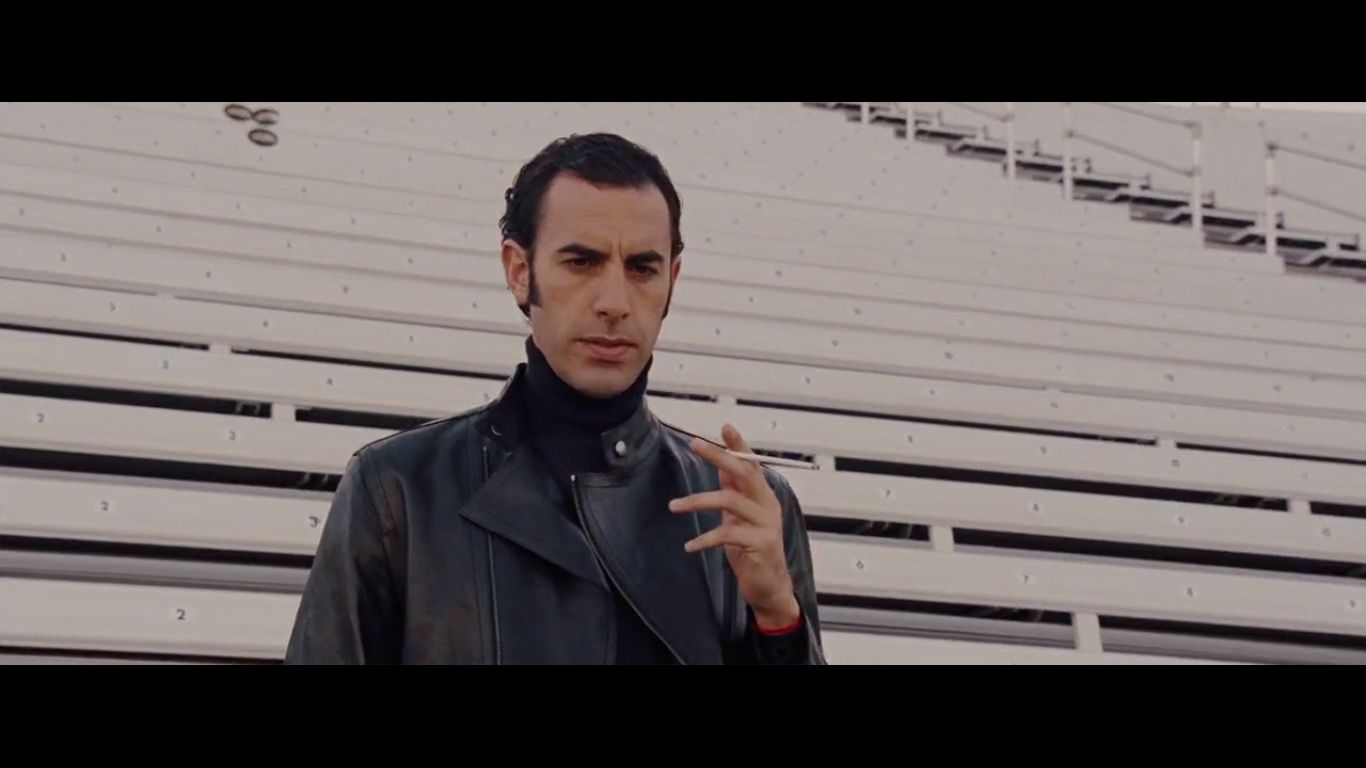 Weren’t we looking at some other phenom, or is he 2021?
Patke whiffed on that DT he was supposed to get but is outdueling southern miss for a kicker? We back
an Aussie punter, a French kicker ..... now all Miami needs is an Eskimo WR and a Pakistani QB
What are is numbers on FGs and XP or FG%

mdpcane said:
an Aussie punter, a French kicker ..... now all Miami needs is an Eskimo WR and a Pakistani QB
Click to expand...

I'd settle for some Samoan DT's.

Mr. Dynasty1 said:
What are is numbers on FGs and XP or FG%
Click to expand...

Yes, Andres Borregales is committed for 2021

mdpcane said:
an Aussie punter, a French kicker ..... now all Miami needs is an Eskimo WR and a Pakistani QB
Click to expand...

Well, Mika Virk sounds like a decent college QB name, and it IS Pakistani. It's the same as Michael Vick, except with marbles in your mouth.
Let's roll with him.

Stefan Adams said:
After growing up playing soccer in France for the first half of his life
Click to expand...

You can not judge a kicker off high school stats. Most have terrible snappers, holders and uncoached lines. That is why the national camps play such an important role in a kicker recruitment. Baxa was #1 or #2 in the country. He has the leg. Fix the head. This kid, and no offense to him, is not a nationally recruited kid. We are basically his only offer. Not sure that is good for us. We have other current walk-on kickers who were in a similar place as this kid. Do you know their names? Most do not. Miami is an expensive school so PWOs have to have some cash from somewhere else. We will go after a grad transfer again this off season. Mark my word. With Borregales coming, no one else is committing for more than a year (if that makes sense) Looking for a solid game from Baxa tomorrow! Fingers crossed he turns things around bc his kick offs are elite.
I was just going to ask if he could kick FGs. Enter than 50%