Stefan Adams
Jan 3, 2019
On the search for an offensive coordinator, it’s still former North Carolina head coach Larry Fedora that is the top priority. I’m told he has been offered the job and that Miami is waiting on him to make a decision between OC at UM or taking the head coaching opening at Temple that Manny Diaz vacated. For what it’s worth, as a few others have reported the past couple days, I can confirm that former Houston head coach Major Applewhite is a name being considered if Miami can’t come to terms with Fedora. Applewhite has ties to Diaz going back to the pair’s days working on the same staff at Texas.

In his presser yesterday, Diaz said there were three finalists for the position, with a fourth candidate just missing the cut. Fedora and Applewhite are two of the finalists. Georgia co-OC James Coley is a name I brought up yesterday that was getting some internal support from at least one staff member, but everything I heard over the past few days suggests that Diaz himself is thinking “bigger” than Coley. I’d lean to him being the fourth name (if at all) as an educated guess.

I’m told that Diaz will not start to offer jobs or interviews to position coaches until the OC hire is in place, so interest from Miami’s side has been minimal on most, but there are plenty of names that are emerging that have reached out to express interest in the openings on the offensive staff.

**On QB coach, to update my report from yesterday, I’ve heard that it was Louisville QB coach Frank Ponce that reached out to Miami to express interest in the job. It’s unknown just how interested Miami is at this point.

**On RB coach, PSU RB coach Ja’Juan Seider continues to be Miami’s top target for the job. Updating my report from yesterday, I’m told it was actually Seider that reached out to Diaz and there has been communication and mutual interest between the parties. Seider would be a big win in terms of potentially landing top 2019 RB target Mark-Antony Richards, as the two have a long-standing relationship going back to when Richards was in middle school, and he has been a huge part of the reason Richards was considering PSU in the first place.

**Another potential name starting to come out of the woodwork here is Miami Southridge Sedrick Irvin. The former NFL running back has expressed interest in Miami, but it’s unclear where UM’s interest lies at the moment. Irvin had previous college coaching stops at Memphis, ECU, and Alabama, and had a hand in coaching Mark Ingram and Trent Richardson during his time at Alabama. Diaz had already hired a local high school coach (Gabe Infante) on his staff at Temple, so Irvin is certainly someone to keep an eye on as Diaz attempts to build South Florida ties on his staff.

**For WR coach, Trooper Taylor and Lamar Thomas have both let Miami know they are interested in the opening. Taylor is currently the DB coach at Arkansas State, but coached WR’s for Baylor, Oklahoma State, Tennessee, and Auburn in the past. Lamar Thomas is the former WR coach for Kentucky and Louisville and obviously has Miami ties after playing for the Canes from 1989-1992. It’s unknown just how interested Miami is in Taylor or Thomas as of now.

View as thread
Trooper Taylor??? Oh shiiiiit.
Fedora comin
Fedora, Seider, Trooper Taylor. Dorsey in to coach QBs. Wrap.
Isn't Taylor supposed to be a big-time recruiter?
Trooper Taylor? We back
Hire Seider regardless
Trooper Taylor the bagman? Sign me up.
Trooper Taylor? Oh my!
Troop and Seider will be some beast on the trail
man even without MAR seider would be so key...

jakeman1 said:
Isn't Taylor supposed to be a big-time recruiter?
Click to expand...

NCAA will set up shop in front of the Hecht if Taylor is hired.

jakeman1 said:
Isn't Taylor supposed to be a big-time recruiter?
Click to expand... 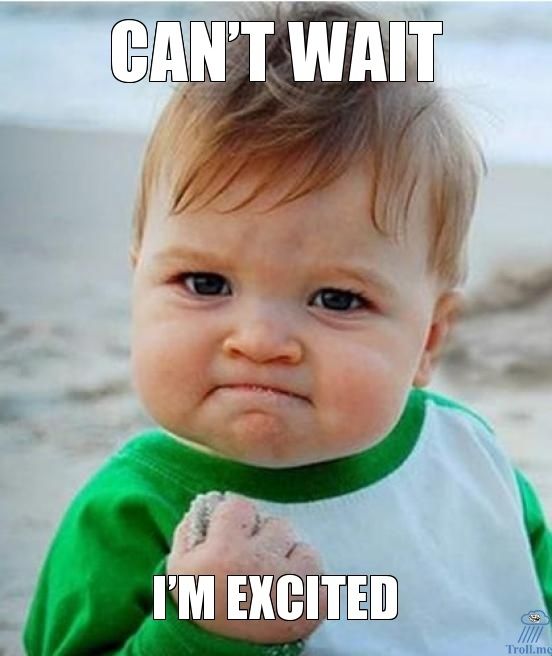 Also how good is the coverage of all this from Stefan and CIS, outstanding work with the constant updates lads...

Captain Uberpants said:
NCAA will set up shop in front of the Hecht if Taylor is hired.
Click to expand...

I thought they already had an office inside the building?
http://www.philly.com/college-sport...-search-manny-diaz-todd-orlando-20190103.html fedora still in play
Appreciate the good work Stefan
@Stefan Adams do you think Hester is coming with Baker?
Damn That recruiting would be insane. This is starting to look unfamiliar. This mofo looks like he may be able to get a real monster staff built.
You must log in or register to reply here.
Share:
Facebook Twitter Reddit Pinterest Tumblr WhatsApp Email Share Link