“We are thrilled to have our football staff in place as we approach the start of spring football,” Diaz said. “This is a group that firmly believes in our vision and culture and will help us achieve excellence in all facets of the program going forward.”

Vaughn comes to Coral Gables after serving the past season as senior director of recruiting and high school relations at the University of Arizona. Before his stint in Tucson, Vaughn was the director of football and recruiting operations at Nebraska for three years. He has also worked in football operations at Middle Tennessee State (2008-12) and Clemson (2003-06). Vaughn played tight end at North Greenville University and also holds a master’s degree from Florida State.

Cooney worked as a quality control assistant on offense for the Hurricanes the past two seasons. Before arriving at UM, he was the offensive coordinator at Miami Southridge High School, helping the Spartans capture the 2016 State 8A title.

Van Dyke, a UM graduate and four-year NFL veteran at cornerback, served as quality control analyst for the defense last season. Van Dyke was drafted in the third round of the 2011 NFL Draft by the Oakland Raiders. He also played for Pittsburgh and Minnesota. Van Dyke played four seasons (2007-2010) for the Hurricanes, starting 21 games and amassing 80 tackles, 10 passes defensed and three interceptions.

Stevens arrived at UM as a player personnel assistant in May 2017 and was promoted to on-campus recruiting coordinator in February 2018. He previously spent two seasons as a graduate assistant at Georgetown. Stevens graduated from Frostburg State, where he lettered in football as a wide receiver.

“We are excited to welcome Andy to the UM family,” Diaz said. “He has an extensive background in evaluating players and coordinating recruiting efforts, and will provide experienced leadership to the overall structure of our recruiting operation.

“The transition from coaching to recruiting has been seamless for David and DeMarcus. They both bring a tremendous amount of energy to talent acquisition and building those critical relationships with recruits, family members and high school coaches. Tyler will continue to be a great asset to our recruiting department.”

The Hurricanes have also finalized the quality control analysts and coaches on staff. Joel Rodriguez, who previously served as director of player development, is now Miami’s senior quality control analyst / offense. Rodriguez graduated from Miami in 2005 after playing offensive line for four seasons (2001-04). He previously coached at Fordham, where he was the run game coordinator for three seasons, and Bryant, where he was the offensive line coach for four seasons.

Stone spent the past three seasons as a graduate assistant for offense at Georgia. He is a 2015 graduate of Arkansas, where he served as a student assistant under Hurricanes offensive coordinator/quarterbacks coach Dan Enos. Parker spent the past two seasons as a defensive quality control coach at Minnesota. Prior to that, he was a defensive quality control coach for one season at Arkansas, where he graduated in 2015. Byrd is entering his third season at Miami after spending last season as a defensive assistant and the 2017 season as a player personnel assistant. He previously served as offensive graduate assistant at Lenoir-Rhyne and a volunteer assistant at California University of Pennsylvania, where he graduated in 2013.

“We are fortunate in that we have a group of quality control analysts and coaches who collectively bring a lot of knowledge and experience to the table,” Diaz said.

“Jorge has done a tremendous job in helping our players manage all of their responsibilities off the field and thrive as student-athletes,” Diaz said. “Alex knows our players well and will be a great addition to Jorge’s department.”

View as thread
Now all the South Florida handlers can shut up about Cooney!

Congrats to those men. Hopefully they do an excellent job in their positions and help Miami moving forward
May their bags be heavy and untraceable.
This pleases me
Amazing to see real resources being put into the staff from top to bottom
Now just win baby!
I dont like any of these hires, at all

Mr. Dynasty1 said:
Now all the South Florida handlers can shut up about Cooney!

Congrats to those men. Hopefully they do an excellent job in their positions and help Miami moving forward
Click to expand...

Now they need to put up or shut up.....
Everything fits at least, it doesn't seem rushed and last minute like usual
I'd like to see someone hired to replace the role Stroud was going to take on staff before being slotted as DL coach due to the departure of Jess Simpson.
I'd rather have Joan Baez serve as DoPD.

k9cane said:
I dont like any of these hires, at all

(just wanna get that in there before I get beat to it)
Click to expand...

Rumor has it Gary Stevens turned down a position as quality control assistant for the offense.
We finally TRYING whoohoo!
Nice to see the Miami staff shaping up like a legit D1 staff. Now lets see what product Manny can put on the field. I'm betting the showing in Orlando will be much better than last year in Arlington.

WhatTheHell said:
May their bags be heavy and untraceable.
Click to expand...

Except its boosters who bring the bags. anything else is a death wish.
Stefan, are Dallas Crawford and Steve Hashemi still on the staff? Thanks
Where are the big names. A bunch of nobodies hired as quality control guys. UM still trying to go cheap.
Go Canes!!!
MaNNy NepOtIsM SriKEs AgAIn! 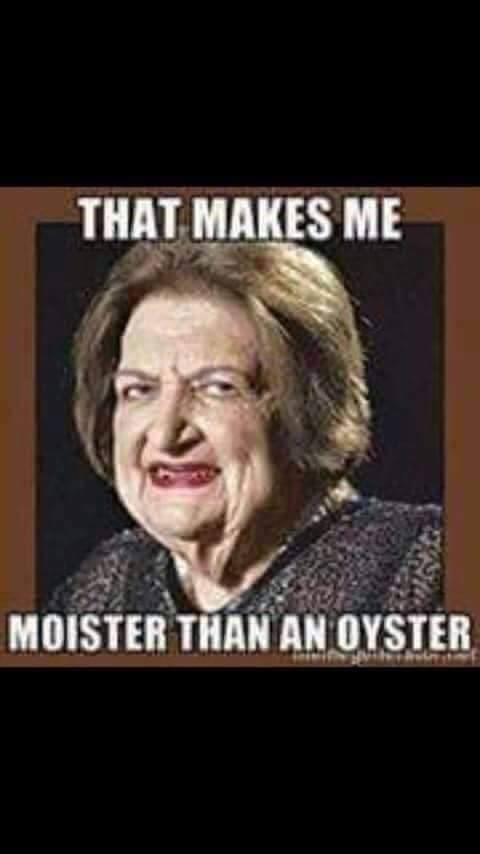 Frankie Tinilau speaks on his many talents