Back again, it’s part 2 because it’s Tight End U and one game changing TE in the 2018 class wasn’t enough for Todd Hartley. A track star who has a second home located in the end zone. I said Brevin Jordan could carry the torch and continue the storied history at TE, but he won’t have to do it alone. It’s another stud out of the UM pipeline that is Jacksonville. Freshman Friday welcomes Will Mallory.

Son of Mike Mallory, who played linebacker at a different UM known as University of Michigan, Will Mallory is a 6’5” TE with a lean frame who has legit breakaway speed. Mallory, who clocked an 11.0 at the regional championship, has textbook running form. He can run every route in the book with ease and is a natural hands catcher. He catches the ball away from his body and has the ability to go up and make smaller defenders look downright silly. With the size to tower over defenders and the speed to outrun DB’s, Will Mallory is a walking mismatch.

Will Mallory was playing around 200 lbs. in his high school career. He was more or less a wide receiver the majority of his time at Providence in Jacksonville. He wasn’t used much as a blocker at the point of attack. He showed flashes of it, but it just wasn’t something he was asked to do a bunch. Mallory was often seen antagonizing DB’s driving them 15 yards down field during run plays. What I can take away from the blocking aspect of Mallory’s game is that he never takes a play off. He doesn’t care if he’s getting the ball or if the offense runs it 30 times in a row. He comes off the ball with a full head of steam every single time regardless of the call. That’s an attitude any coach can work with. You can’t teach effort, but you can teach someone how to properly block. So yeah, there may be a learning curve due to a lack of experience for Will in the blocking department, but he has the aggression and attitude to improve that area without a problem.

The evolution of the tight end position over the years has been remarkable. As a result, it seems a new breed of playmaker has been created. Guys like Mallory and Jordan are born. Mallory isn’t just a red zone threat. Sleep on that man if you want to, but he can score from anywhere on the field to go along with an elite set of hands. The name that comes to mind when I see Mallory is Travis Kelce. I’m not sure there’s a single person on the planet who could consistently guard Kelce one on one. He can run all the routes from all spots on the field and has the speed to outrun DB’s at times. Mallory has a similar frame and skillset to be the same kind of player. The defense will need to know where Mallory is at every time they come out.

As I mentioned in part 1, Irvin’s unfortunate injury means opportunity for these two young TE’s. Mallory has put on serious weight in his time on campus. He’s around 230 pounds now, and he has the frame to comfortably gain a lot more. After seeing him first hand at Paradise Camp, Will Mallory looks the part ladies and gentleman. It is going to be intriguing to see how he has progressed as a blocker in the trenches, but he is physically and mentally ready to make an impact right now.

As far as the competition for starter between Mallory and Jordan, I don’t think it really matters. Jordan will likely get more reps early on, but this is as legit a 1-2 punch at tight end as you’ll see anywhere in the country. They can both be deployed out wide as receivers, and I can’t wait to see what can be drawn up with those two guys out there at the same time. “We’re going to be gross, for sure,” said Jordan in reference to the freshman TE duo. Mallory compliments Jordan’s game very well, and fits into the CMR’s offense like a glove. I can already see Mallory running vertical down the seam flying past disheartened defenders. Brevin Jordan received a lot of the hype this off season, but Mallory is going to make some plays this year that will say, “Don’t forget about me.” Richt’s head is probably spinning with all the possibilities he has with these young playmakers. Tight End U will be operating on all cylinders for years to come.

BTW did Jordan’s quote in last paragraph refer to him and Mallory as “gross?”

Thx.
This dude shouldn’t be doing too much inline blocking. He’s a big receiver who can get in defenders’ way in a spread run attack.
Good stuff.
Great write up @Cory Grimes! With these 2 elite TE's - young as they may be - coupled with a loaded WR group and a stable or RB's, opposing defenses will have to pick their poison!
Miami receivers all blocked down field great last year. You heard about it a lot on TV. No reason not to expect this kid to end up superb. With the size and speed of our rbs and big fast full back, the WR group and these two TEs our offense should shine huge this year, or something is wrong. Everyone will be looking to stop Rosier feet and loading the line. TEs are the perfect punishment for that.
Rosier or whoever our QB is should be loving life with all the talented WRs, TEs, and RBs we have.
Miami QB's view from the shotgun: 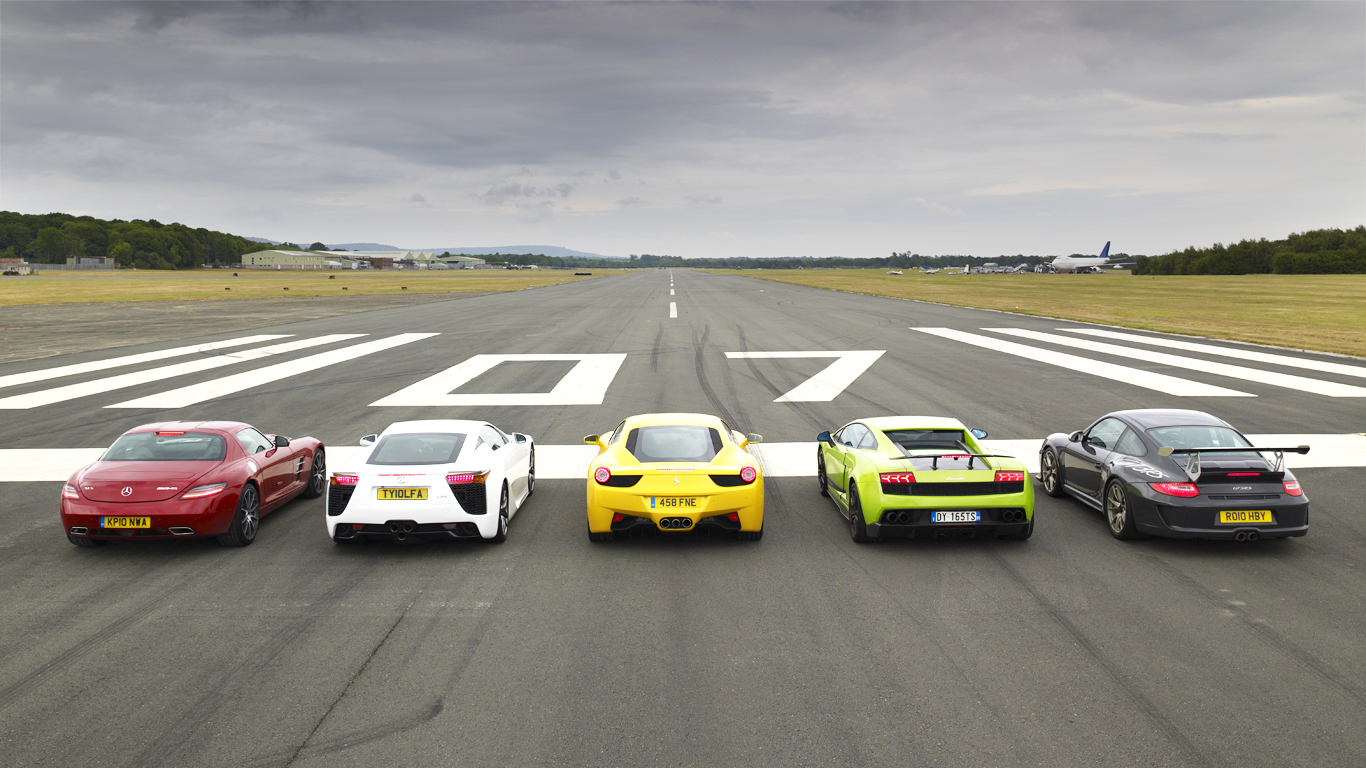 423Hurricane said:
Great write up @Cory Grimes! With these 2 elite TE's - young as they may be - coupled with a loaded WR group and a stable or RB's, opposing defenses will have to pick their poison!
Click to expand...

Could this be the 3 headed monster alluded to and credited to Rosier in a different post?
Too bad for Irvin. Miami might be back to the days that if you get hurt you're fuked. These guys may take the job and never relinquish it.

bornagaincane said:
Could this be the 3 headed monster alluded to and credited to Rosier in a different post?
Click to expand...

Could very well be. He wasn't specific and Deejay tweeted Rosier to not let the cat of the bag.
We should just leave the offensive line on the bench and just line up receivers, tight ends and running backs and just say go!
Something about Mallory that Screams he'll have Huge games for us.....

caneinorlando said:
Something about Mallory that Screams he'll have Huge games for us.....
Click to expand...

Right! I feel the same way! Seems like he could be our 6'5 Berrios in the Njoku role!
Not to keep harping on this, but I've had the privilege to watch him up close over the past two years, even before he was commited to us. He can't be covered. He's faster than most DB's, so linebackers definitely do not stand a chance. He is an elite route runner and catches every f'ucking thing in his vicinity.

We are in for a treat over the next few years fellas! He will be a household name very soon.

reg said:
Not to keep harping on this, but I've had the privilege to watch him up close over the past two years, even before he was commited to us. He can't be covered. He's faster than most DB's, so linebackers definitely do not stand a chance. He is an elite route runner and catches every f'ucking thing in his vicinity.

We are in for a treat over the next few years fellas! He will be a household name very soon.
Click to expand...