Stefan Adams
Mar 19, 2018
2019 4-star DB Te'Cory Couch was one of the standouts in a loaded field of participants at the Under Armour Miami camp yesterday, flying around all over the field and making plays. His performance got him recognized by the Under Armour brass and Couch was honored after the camp as one of four new invitees to the UA All-America Game in January 2019.

Back in his junior year during 2017, Couch was a key component to Chaminade-Madonna’s powerhouse defense, a season which culminated in a state championship victory over Oxbridge Academy. Couch finished the year with 57 tackles, 2 TFL, 1 sack, 2 INT’s, and 25 PBU’s.

“I did great, well not as good as I wanted to like my sophomore year,” Couch said. “We won the state championship, though, so the team was great.”

Following his junior year and the first part of the off-season, Couch received an offer from his hometown Miami Hurricanes, which came back on February 16th. He described his first reaction to the news.

Couch is mainly hearing from Miami cornerbacks coach Mike Rumph, who has taken the lead in getting the talented DB to commit to the Canes. So, what’s Rumph’s pitch to him to sign with UM?

“Just being a coach, really,” Couch said on Rumph. “He just talks about life and stuff, how they can use me in their system, and tells me about other DB’s, what the class would look like and what type of guys I’d be coming in with and stuff.”

And it’s the relationship he has with coach Rumph and the other staff members at Miami that has Couch considering Miami so strongly.

“Just the coaches in the program,” said Couch on why his interest in Miami is so high.

The 5’11” 164 pounder (EDIT: Couch told me he was 5'7" in the interview, but on a follow-up talk said he misspoke and that he was actually 5'11") is also a confirmed attendee for the Canes’ Junior Day next Saturday and hopes to further his bond with the staff.

“I’m going to Miami’s Junior Day next Saturday, and then I have an official visit to Michigan.”

The official to Michigan will be Couch’s first trip to Ann Arbor, and his first OV overall, thanks to a new NCAA rule change that now allows for spring official visits.

“Different things,” Couch said on what he’ll be looking for on his upcoming trips. “The type of education they provide, and if I could see myself there for 3-4 years.”

So, when asked who was coming after him the hardest, Couch responded: “Michigan and Miami.”

And when asked if those programs were his top 2 right now, the Tennessee commit confirmed they were: “Yeah.”

Despite that commitment to the Volunteers, Couch made clear he was open, but wouldn’t drag the process out; he expects to have a true final decision very soon.

“I want to be done by the end of spring,” Couch said. “If not then, sometime in mid-summer. The education and could I see myself living there is what I’m looking for.”

Cause this guy didn’t ruin that theory already? 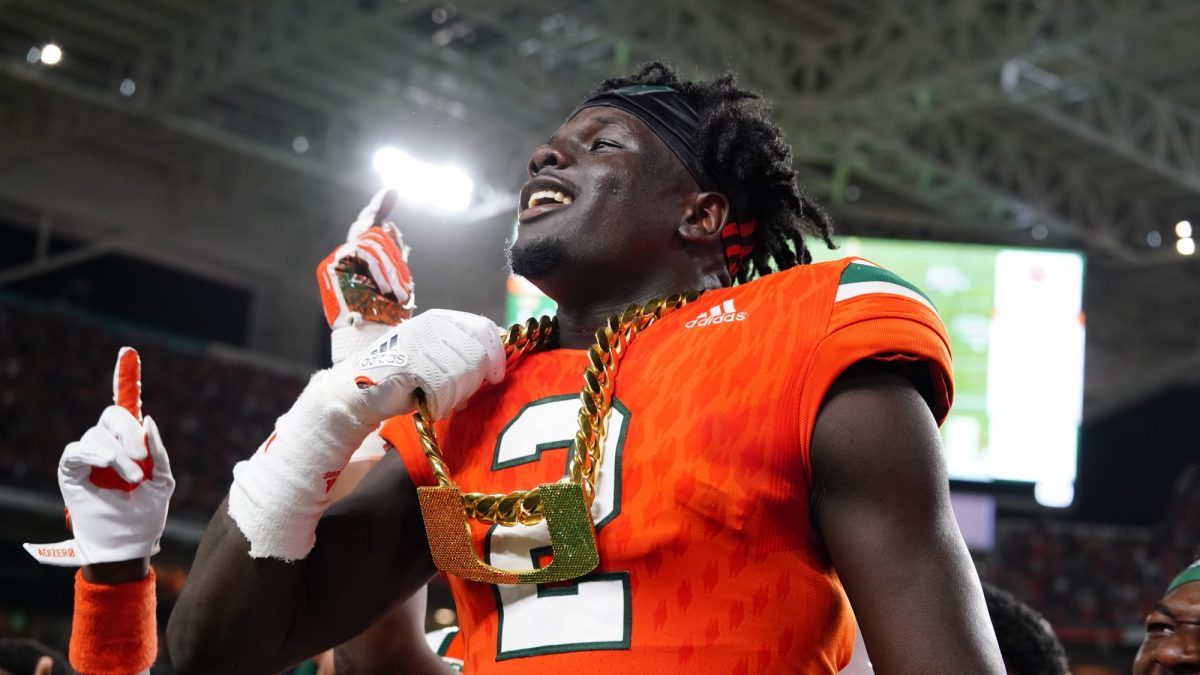 5'7 works if he has the fast muscle twitch and great ball skills.
“I performed pretty good,” Couch said. “I gave up one catch in the 1-on-1’s, but overall, good.”

D_Canes said:
5'7"! Dangit! *Moves prospect several slots down the board.
Click to expand... 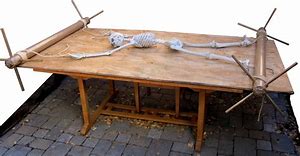 Felder just added this to the gym for his work out regimen . No worries.

I asked him in the interview and 5'7" is what he listed himself as
I normally don't put too much stock into heights/weights and care more about instincts/dog mentality at this level but 5'7'' seems way too small. Bandy is a good 5'9'' and built very strong. Has anyone seen Couch live? I knew he was slim but always thought he was around 5'10''.
And for every 5’7” dB that makes it there are 75 that don’t. Let’s not act like every small kid is going to pan out. Heck even in the case of bandy, we haven’t seen enough yet to say he’s not gonna get abused by bigger guys at some point. It doesn’t mean he’s not a take but if it’s between him and a similar guys who’s 3-4” taller for one spot. Your probably taking the bigger body.

frostycane said:
And for every 5’7” dB that makes it there are 75 that don’t. Let’s not act like every small kid is going to pan out. Heck even in the case of bandy, we haven’t seen enough yet to say he’s not gonna get abused by bigger guys at some point. It doesn’t mean he’s not a take but if it’s between him and a similar guys who’s 3-4” taller for one spot. Your probably taking the bigger body.
Click to expand...

Every DB gets abused by bigger guys at some point. 5'7 is fine as long that weight hits near 180.
this is the first time I have heard he is 5'7
I doubt it

Literally first thought that came to mind
Blah blah size blah dog something something. I'm not saying the kid isn't talented, but 5'7 is legit short. Like noticeably short in normal situations which is extra short in sports. If he's actually 5'7" then he better also be the fastest or shiftiest or something. After making Bandy wait on his offer, I find it hard to believe Richt offered a kid that short in March.
Just had a follow-up talk with Couch to clear it up. Even though he clearly said 5'7" in the interview audio, Couch said he misspoke and meant 5'11", not 5'7". For what it's worth, standing next to him and talking to him yesterday, I didn't think he was 5'7" based on my own height of 5'10.5", more closer to 5'9" or 5'10".

Also measured in at 5'10" at the Rivals 3 Stripe Miami Camp last month.
https://www.canesinsight.com/news/u...s-at-rivals-3-stripe-miami-camp-defense.5202/

So take it for what you will.

Yep, that’s why I was asking , but thanks to all the smarty pants running in to let me know about Bandy.

Hence why I put the question mark.
Last edited: Mar 19, 2018
When it comes to the height and weight of players, I only trust Brock. He knows it all.