“It was pretty cool because everyone growing up in South Florida is pretty much a Miami fan, they’ve had legends like Edgerrin James and Ed Reed,” Monds III said. “Coach Rumph said he really liked my game. He was basically giving me the rundown on what defense they run and how they use their scheme to fit their corners. He was telling me they’ll use 5 corners on the field sometimes because of how it’s become such a passing game. He thinks I can fit real well at the corner position playing man-to-man, or even switching it up and playing some zone.”

Monds III has already visited the Hurricanes three times in the past for game day visits, the most recent of which was last year’s Georgia Tech loss that featured visit multiple return TD’s by Georgia Tech and many missed FG’s by the Canes.

With the UM offer now in hand, Monds III expects UM to be a factor in his recruitment going forward.

“I really like the culture of Miami and how crazy their fans are,” Monds III said. “I really like Miami’s scheme because I feel like it fits me really well. Also their colors are iconic.”

Once the campus shutdowns end, Monds III is looking to see Miami’s campus for the first time, and he is also planning trips to Virginia Tech, Indiana, West Virginia, and Michigan State as well. All those schools have offered, and Monds III also has early bids from programs such as Penn State, Tennessee, and Arizona as well.

“So far, I’ve just been taking everything in, and once schools open up, I’ll take a bunch of unofficials and see where I can fit,” Monds III said. “By the end of my junior year, I’ll narrow them all down to my top 10, then top 5, take all my officials from there, and then commit sometime senior year.”

Michigan State has been considered an early contender for Monds III, and Spartans' cornerbacks coach Harlon Barnett has been on him hard since offering in April.

“I like how they’re going to use me in their game plan, and I also like the corners coach a lot,” Monds III said of MSU. “I feel like he’s a good coach and can add some stuff to my game.”

In evaluating his options, Monds III feels education and defensive playing style will be key factors for him in choosing a school.

“I’ll be looking at the academic aspect, as well as how they’re going to use me and how fast I can get on the field,” Monds III said.

In 2019 during his sophomore year, the 5-10 170 pound prospect recorded a productive 40 tackles, 3 TFL, 5 INT, 10 PBU, 2 FF, and 3 defensive TD’s. Monds III also comes from a family of both college and professional football players, with his father James playing at Toledo and Bethune-Cookman and his cousin Mario playing at the University of Cincinnati and with the Cincinnati Bengals in the NFL. Monds III’s uncle Wonder also played for Nebraska and the Pittsburgh Steelers in the NFL, while his cousin Wonderful played college ball at Buffalo and FIU.

“I’d describe myself as an all-around ballhawk who can read the game. I feel like I can play man or zone, whatever is needed in that situation. I also feel like I add another dimension to the game as a defensive back because I can return the ball.”

View as thread
Will be one of the best Corners in the 22 class for FL.

Comes from very good athletic stock & has great upside, pure Ballhawk with 4.54 speed, had 16PBU's & 5INT's & was a good punt returner. He played a lot of off zone coverage & they use him like a Safety, but he has really good Corner skills & natural ability.

He reminds me of Malek Young in terms of his upside, footwork needs to be a little more precise but he was just a Sophomore & still has time to continue to hone his craft, he's got all the tools you want in a smaller sized Corner. Can play either Field or Nickel.

Plays on Westwood with #1 ranked Safety for the 22 class Kamari Wilson. We need to recruit the Port St. Lucie, Jensen Beach, Fort Pierce region a lot more, we got Jahfari Harvey from Vero Beach a few classes ago, but we need to be up there a lot more. Those areas North of PB produce some really good football players.

We really hope we get a head start on the 22 class in CB recruiting, can't keep doing the same things we do every class & miss on every local Corner available, gotta try a new menthod & land some Blue chip talent.

This kid is the goods, let Banda help recruit him & Kamari top seal the deal.
My neighbor played baseball and football with his dad back in the day.. his dad's nickname is amp.. my neighbor knows all of the brother's lol good stories.. good family.. hope we can land him comes from a family of athletes..
Nebraska legacy 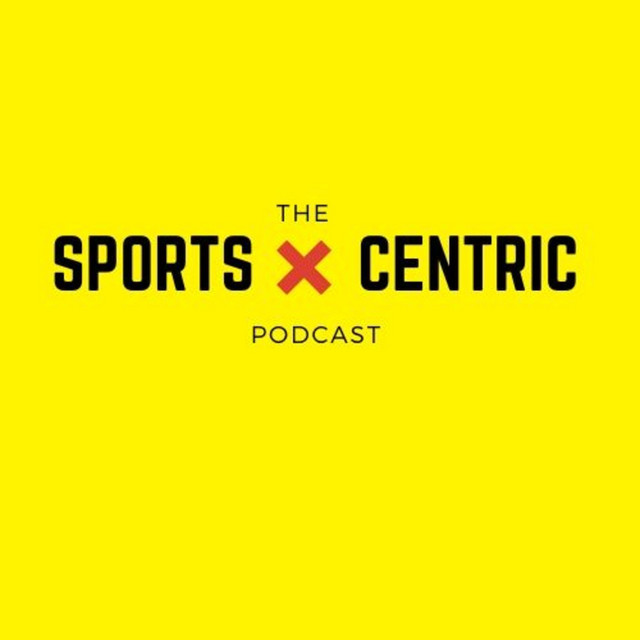 Joins us where we interview Class of 2022.... Lockdown Corner James Monds III.