The 6-3, 195-pounder is currently a consensus 4-star in the national rankings. According to the 247Composite, Garcia is the #46 player nationally, the #5 Pro-Style QB in the country, and the #5 player in Georgia.

Garcia has been a top target at QB for the Hurricanes going back to the Dan Enos era at Miami, earning his UM offer back in March of 2019. Following that, things began to heat up between the parties when Garcia made two unofficial UM visits on his own dime in a span of two months in April and June, and this was back when he lived in California; Garcia also developed relationships with a few Miami commits on those visits that he maintained. This led many to assume Miami was the favorite to land this talented gunslinger’s commitment, so it was a minor surprise when Garcia instead went with his childhood dream school and committed to local USC in September 2019.

Despite the setback, Miami never gave up on Garcia, and were really the only school to stay in consistent contact with him from that point forward even when new OC Rhett Lashlee took over for Enos in January 2020. The foundation of that relationship being built over a year and a half span ended up paying off in a big way when Garcia decommitted from the Trojans two weeks back, with Coral Gables being the next logical step for his recruitment. Despite late pushes from FSU and Arkansas, UM ultimately landed their long-sought after passer for the 2021 class on signing day when Garcia put on the orange and green.

Good footwork. Good understanding of reset and gather. Will still have moments where he is not in direct line with his target and falling away instead of driving the ball even though he’s not facing pressure. Quicker feet within the pocket than when scrambling. Shows the ability to throw on the move and is fluid and in-sync with his movements between the upper and lower half of his body when rolling out to throw. Overall, like most young quarterbacks, footwork can continue to improve. Shows the ability to anticipate breaking wide receivers and has the capability to be on time getting the ball out within the confines of his offense with his quick trigger.

Extremely accurate QB at the high school level that has recorded season-long completion percentages in the mid-70’s in his career. Shows the ability to complete passes into tight windows and throw receivers open. Good, not great, arm strength, but with his frame, he is more than capable of improving in that area with proper strength and development at the college level. Good rotational downward trajectory on vertical seem routes. A very effortless thrower who has a natural and fluid release throwing motion-wise. More than capable of dissecting a defense with his arm and completing anything you want within a vertical scheme.

D’Eriq King had an incredible 2020 season at Miami, becoming one of the top passers in the ACC and helping guide the transition of UM’s offense from the pro-style to the modern spread. While the Canes are doing everything they can to convince King to return next season, the question of if he’ll return is still very much up in the air. N’Kosi Perry operated as the experienced backup that saw most of the mop-up duty in 2020, while Tyler Van Dyke established himself as a strong candidate for QB of the future and has many in Hecht very high on his ceiling. Peyton Matocha filled out the QB room and served as a depth guy.

Of course, most of this rating hinges on if King returns next season or not, so it’s hard to say exactly what will happen at QB in 2021 at this point. If King does stay, it’s an easy decision to redshirt Garcia and give him time to adjust to the college game. If King leaves, Garcia will immediately compete with Van Dyke and Perry beginning this spring to become the next starting QB at Miami. While Garcia will be a year behind Van Dyke, Garcia was considered a slightly better prospect coming out of high school and although Van Dyke has shown upside in practice, he didn’t do anything on gameday’s in 2020 to make you feel supremely confident that he is definitely “The Guy”. It will be anyone’s guess as to who emerges from that trio, and Garcia has all the tools to emerge victorious if he gets the system down quickly. It also can’t be ruled out that UM might bring in a grad transfer at QB to compete if they find the right fit.

View as thread
That boy Stefan ready.
Let's go!
Boom
Always recruit a QB who can complete 60% or higher in HS
Love the perception of this signing. Miami closing strong with a highly rated QB recruit.
Garcia said the announcer made a mistake. Hope it wasn’t a Steve Harvey moment

jamiecane said:
Garcia said the announcer made a mistake. Hope it wasn’t a Steve Harvey moment
Click to expand...

I get the Twitter about that 5 minutes ago. What is the status? A last minute check? Are we being played? CBS sports is also reporting it
Seems like the announcer blew it and slipped by saying Miami before Jake could announce himself, so now he may be trying to re-create some of the suspense the guy blew for him
He hasn't fully announced yet but Im pretty sure its Miami.
TVD enters the portal.
He made it seem like it was a mistake and then kept the camera on the Clemson flag...

ElJefe3 said:
He made it seem like it was a mistake and then kept the camera on the Clemson flag...
Click to expand... 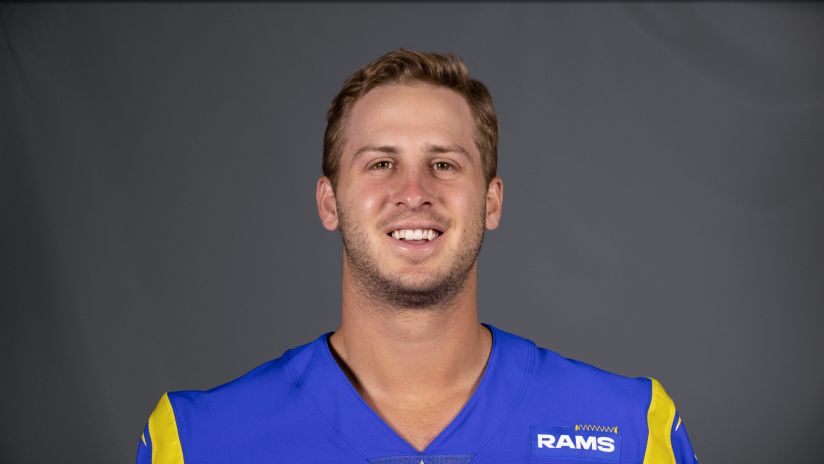 Wow that was a big get...Welcome to the U...
Garcia is going to get so much ass at UM

Mackmiller974 said:
Garcia is going to get so much ass at UM
Click to expand...